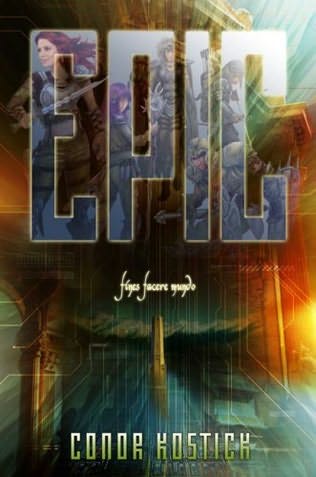 Table of Contents
Title Page
Copyright Page
Dedication
Chapter 1 - A DEATH IN THE FAMILY
Chapter 2 - IN PRAISE OF BEAUTY
Chapter 3 - A NOTE, A MAP, AND SOME ADVICE
Chapter 4 - THE LAW OF VIOLENCE
Chapter 5 - A GLITTER OF METAL PANELS
Chapter 6 - DUELS IN THE ARENA
Chapter 7 - THE FIRST SIGNS OF DISCORD
Chapter 8 - BEHOLD, THE EXECUTIONER
Chapter 9 - FEVER AND DISTRESS
Chapter 10 - HARALD UNMASKED
Chapter 11 - BROKEN GLASS
Chapter 12 - NOBODY KILLS DRAGONS
Chapter 13 - THE DRAGON’S LAIR
Chapter 14 - THE COMMITTEE DIVIDED
Chapter 15 - TWO STRANGE INTRODUCTIONS
Chapter 16 - A BRIBE
Chapter 17 - A DANGEROUS PHILOSOPHY
Chapter 18 - A NEW CAUSE FOR CONCERN
Chapter 19 - A MOTLEY CREW
Chapter 20 - DANGER AT SEA
Chapter 21 - THE GLOATING PIRATE
Chapter 22 - A CRUEL DISMISSAL
Chapter 23 - LANDSCAPE PAINTING
Chapter 24 - ARGUING WITH A VAMPYRE
Chapter 25 - AN UNEXPECTED VISITOR
Chapter 26 - THE KING OF THE MERMEN
Chapter 27 - A VERY THOROUGH COUP
Chapter 28 - FINEM FACERE MUNDO
Chapter 29 - THE CALL TO ARMS
Chapter 30 - WAR
Chapter 31 - THE TOUCH OF THE VAMPYRE
Chapter 32 - EPICUS ULTIMA
Chapter 33 - A PARTY
Acknowledgements
Teaser chapter
THE COMMITTEE
“We preside over a planet of what, five million souls? A peaceful society, a stable society. And what keeps it so? Epic.”
THE PEOPLE
“Do Central Allocations even think about what it means to split up friends and families? But what can we do? Even to challenge them on a small decision is to be killed in the arena like your mother. Let alone if someone suggested a really radical change.” Injeborg was worked up, talking as much to herself as to Erik.
“Did you ever daydream about dueling Central Allocations and winning?” he asked her, the thought soaring up from the bottom of his heart.
“Always.”
FIREBIRD—
WHERE SCIENCE FICTION SOARS™

An Unmarked Grave by Kent Conwell
Weird West 04 - The Doctor and the Dinosaurs by Mike Resnick
Until We Meet Again by Margaret Thornton
The Red Siren by Tyndall, M. L.
Heart of Rockies 03 - More Than a Feeling by Sara Richardson
Delirio by Laura Restrepo
Madonna and the Starship (9781616961220) by Morrow, James
Admission by Travis Thrasher
A Wee Dose of Death by Fran Stewart
Only the Dead by Vidar Sundstøl
Our partner