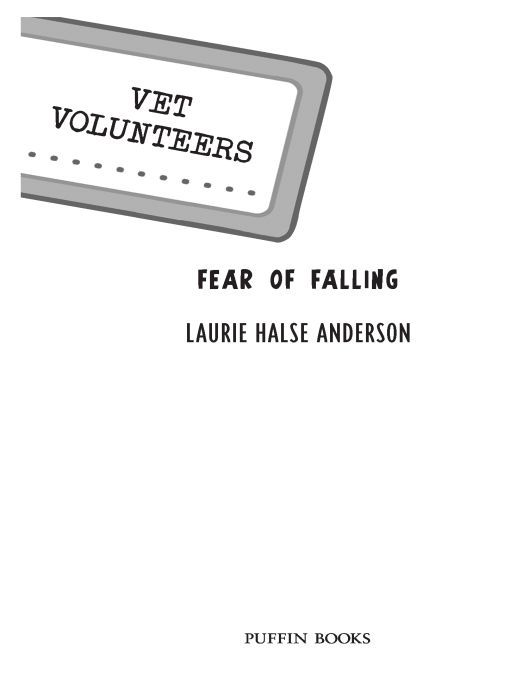 Table of Contents
Title Page
Acknowledgements
Copyright Page
Dedication
Â
Chapter One
Chapter Two
Chapter Three
Chapter Four
Chapter Five
Chapter Six
Chapter Seven
Chapter Eight
Chapter Nine
Chapter Ten
Chapter Eleven
Â
High Hurdles
Hello!
Â
Are you a scaredy cat? I sure am. Whenever I have to face something challenging, my first thought is to run away as fast as I can.
But that never works, does it?
Horses are one of the many things that make me nervous. Why? They're so ... big. And they have huge teeth. And sharp hooves. And when I sit on a horse, the ground looks very, very far away.
But horses are also gentle and beautiful and fast. The truth is that I really (down deep in my heart) want to learn how to ride, even though it scares me.
A wise person once said that courage is not the absence of fear; courage is managing your fear. That's what David needs to learn. The only way he can overcome his fears is to grab them by the reins and take control.
It's something that I'm working on, too!
Â
Â
Â
Laurie Halse Anderson
THE VET VOLUNTEER BOOKS
Fight for Life
Homeless
Trickster
Manatee Blues
Say Good-bye
Storm Rescue
Teacher's Pet
Trapped
Fear of Falling
Time to Fly 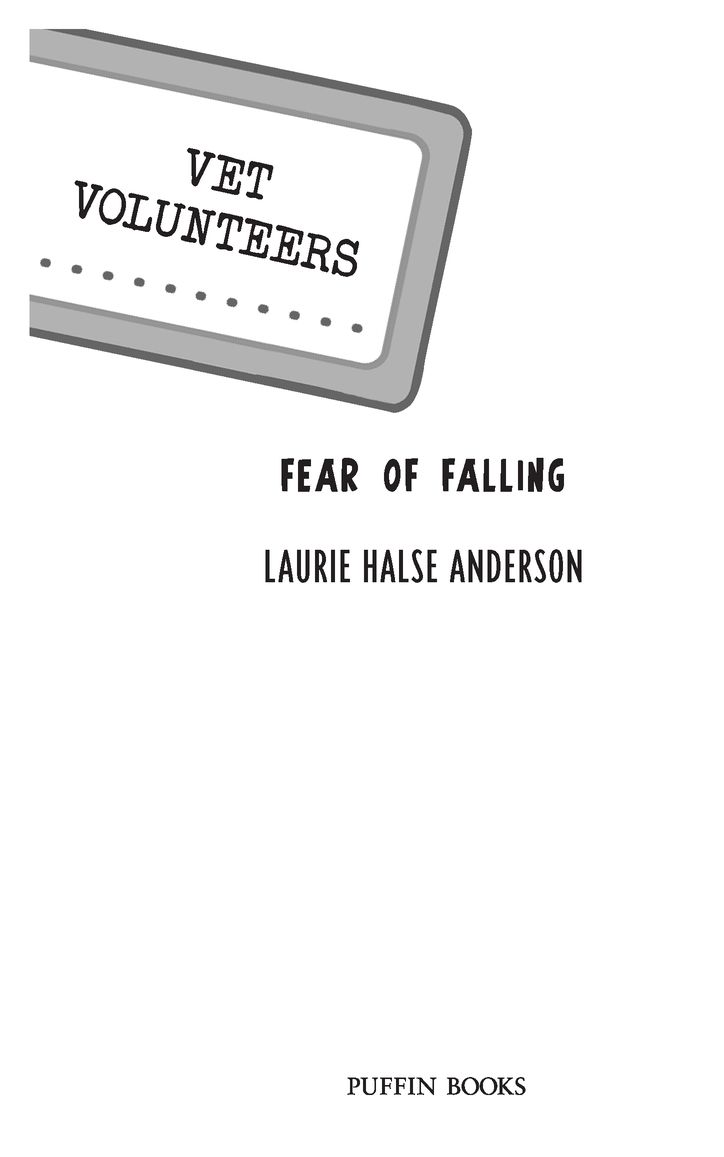