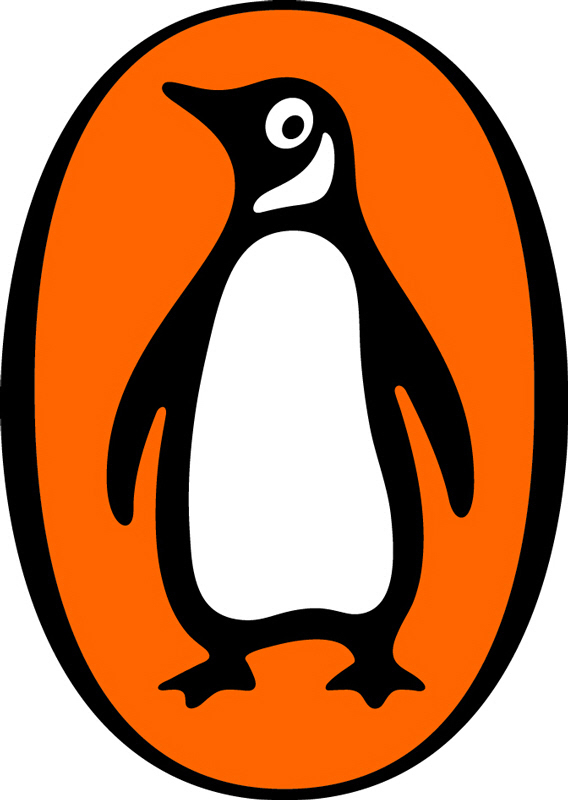 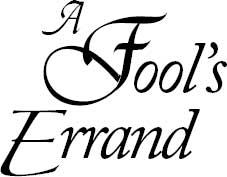 Exploits of a Reluctant (But Extremely Goodlooking) Hero

The Day My Mom Came to Kindergarten 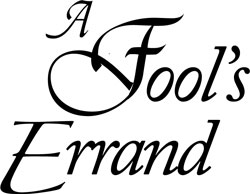 For Hannah, because your support for my writing

has always meant the world to me
,

and because no matter how much more brilliant
,

beautiful and accomplished you become
,

you will always be my little peanut.

D
Â ROPPING TO ONE KNEE
, the pockmarked servant looked up at Persephone with a reverence bordering on awe and said, “I know nothing about what the Seer may have said about any Gypsy King, Your Highness. I know only that you are the lost royal twin and rightful heir to the Erok throne.”

Persephone could hear the Regent's soldiers slamming something ponderous against the barred door of the palace chamber in which she and Azriel had cornered this servant who spoke of dead queens and burning baby flesh. She could see that the heavy bar was about to splinter, and she understood that when it did, the door would give way and the soldiers would fall upon them, cutting and slashing.

She knew there was no escape.

Yet as she stared into the face of the woman who knelt at her feet, Persephone felt as removed from the moment as if she were a silvery spectre hovering high above the fire-lit chamber, gazing down upon a world that could no longer touch her.

Indeed, if she'd not seen the proof with her own two eyes, she'd never have believed the tale told by this servant who, seventeen years past, had helped the desperate, dying queen mark her newborns as twins. The queen's purpose had been to ensure that if the tiny, squalling infant princess condemned to death in secret by the Regent Mordecai somehow survived and returned to claim her inheritance, she'd have proof of who she really was.

Me
! thought Persephone with a sudden jolt.
Meâan emptier of chamber pots, a slave most recently purchased for one small bag of coins and a pretty piece of stolen jewelleryâI was the infant princess condemned to death!

As if in a dream, she ran her fingertips along the whiplash scar that criss-crossed the outside of her forearmâthe scar that so perfectly matched the one that young King Finnius had borne upon his arm for as long as anyone could remember. Mere moments earlier, when she'd interrupted their waltz to beg for the lives of the handsome chicken thief and the Gypsy orphan they'd risked everything to rescue, everyone in the Grand Hall had seen their matching scarsâthe king, the nobles in attendance at his birthday feast, the servants who catered to them, the musicians who played for them and, of course, the Regent, who now sought to break down the door and see Persephone's heart cut out so that his long-ago treachery might yet go unprovenâand unpunished.

Of course, he might also want my heart cut out because I toyed with him, inflamed his lust and generally played him for a great fool
, she acknowledged with the barest of shrugs.

The sudden feel of warm fingers cupping her elbow yanked Persephone back to reality with an abruptness that made her gasp like a drowning woman coming back to life.

Persephone turned toward the one-time chicken thief. As ever, the sight of his long, lean body and broad, wellmuscled shoulders caused her pulse to quicken, but her gaze did not linger here. Instead, it flew upwardâpast the determined set of his jaw, past his wide, sensuous lips, past the fading scar upon his chiselled cheekbone, which she, herself, had given himâall the way up to the twin oceans of his very blue eyes.

As her eyes met his, however, Persephone felt the ground shift beneath her. Since that first night she'd confronted him in the owner's barn, she'd seen many things blaze from his eyesâhunger, heat, hurt, humour, hardnessâbut she'd never seen them look like this. No longer twin oceans but instead, pieces of mid-winter river ice: impassive, unyielding and cold enough to make her shiver. And though she thought she could see shadows moving far below the surface, she could not make out what they were.

Persephone's heart went into freefall. It was she who'd let Azriel believe that he was the Gypsy King come to unite the five tribes of Glyndoria and set things to right for all peopleâshe who'd let him believe it when she should have been speaking words of reason to him.

He'd told her that he loved her and needed her; she'd lied to him and run out on him.

Now she had taken from him not just a great destiny but also a past and a
brother
.

The barred door across the room flew open so suddenly that the soldier who'd been holding the front of the makeshift battering ram stumbled and fell. As the battering ramâa twelve-foot log that had been destined for one of the massive fireplaces in the Great Hallâcrashed down, a second soldier stormed into the room.

At the sight of his raised sword, the pockmarked servantâwho'd thusfar seemed frozen with terrorâscreamed shrilly and tried to scramble away from him. He responded by viciously kicking her onto her back and pressing his dirty black boot down upon her heaving chest that he might more easily run his sword through her guts.

Without thinking, Persephone plunged her hand into the torn pocket of her dishevelled gown. Snatching from the scabbard at her thigh the blade she'd managed to hold onto after her recent near-ravishment, she hurled it across the room. As ever, her aim was true, and the dagger was buried to the hilt in the soldier's throat before he knew what was happening. For an instant he just stood there, eyes bulging. Then his sword slipped from his grasp, and he staggered backward three steps. Gurgling and clawing at his throat, from which the blood had begun to stream, he slowly collapsed to the ground.

Even as he did so, two more soldiers ran into the room. The first ran straight at Persephone with his sword extended. Azriel launched himself at the man without fear or hesitation, driving his fist into the soldier's temple with such speed and force that the man was lifted clear off his feet. As his limp body hit the ground, Azriel lunged for his sword, but the second soldierâwhose nose Azriel had broken just moments earlier in the Great Hallâwas upon him before he could reach it. Grabbing the back of Azriel's shirt collar, he pressed the point of his scalping knife under Azriel's chin, yanked him around and forced him to his knees. By the time he'd done so, the young soldier who'd tripped when the door had first flown open had managed to stagger to his feet and catch Persephone by the hair. She struggled valiantly, but having no weapons left but her teeth, nails, words and ability to punch, squirm and kick, she was soon knocked to her belly.

For an instant, no one moved, and the only sounds to be heard were the hiss and crackle of the dying fire, the panting gasps of the soldiers and Persephone's fierce grunts of resistance.

Thenâand only thenâdid the Regent Mordecai lurch into the room.

From her place on the floor, Persephone was treated to a most unwanted glimpse of the pale, crooked legs that were otherwise concealed by his long, fur-trimmed robe of velvet. Grimacing, she craned her neck that she might instead look up into the shockingly handsome face of the monster who'd ordered her death all those years ago and who was about to do so again.

His head bobbing slightlyâas though the delicate stalk of his neck was too frail to hold it high and steadyâthe Regent returned her stare with eyes so dark and fathomless that they were like pits into which one might fall without end.

Lurching a little farther into the room, he stumbled and nearly tripped over the legs of the soldier who'd since ceased to gurgle. Forced to jerk his twisted body upright to avoid falling, the Regent was unable to bite back a cry of pain.

“Useless
imbecile
!” he snarled, glaring down at the body as though it had purposely put itself in his way.

“Lady Bothwell murdered him,” reported the smashnosed soldier, digging his scalping knife a little deeper into the flesh beneath Azriel's chin.

Mordecai's eyes slid from Persephone's thickly lashed violet eyes to the amethyst necklace that dangled above her bosom, then down the length of her pinned body to where her long legs lay sprawled wide beneath her bunched skirts.

“That faithless whore is no lady,” said Mordecai, his wasted chest heaving. “She is a meddling complication who does not deserve a quick death but shall yet receive one.”

At these words, Persephone began to struggle with renewed vigour. Mordecai ignored her in favour of addressing himself to Azriel, at whom he was now staring with undisguised loathing.

“Attempt to play the hero and I will order these men to tear the clothes from her back and use her with such violence and at such length that deathâwhen it eventually comesâwill seem a
most
welcome escape. Am I clear?”

The Way Back Home by Freya North
Places No One Knows by Brenna Yovanoff
Betwixt, Before, Beyond by Melissa Pearl
The New Road to Serfdom by Daniel Hannan
03 - Sagittarius is Bleeding by Peter David - (ebook by Undead)
Angst (Book 4) by Robert P. Hansen
The Pleasure Slave by Gena Showalter
Dragon Wizard by S. Andrew Swann
Bad Beats: A Rock-Star Step-Brother Romance by C.L. Riley
Lie of the Land by Michael F. Russell
Our partner