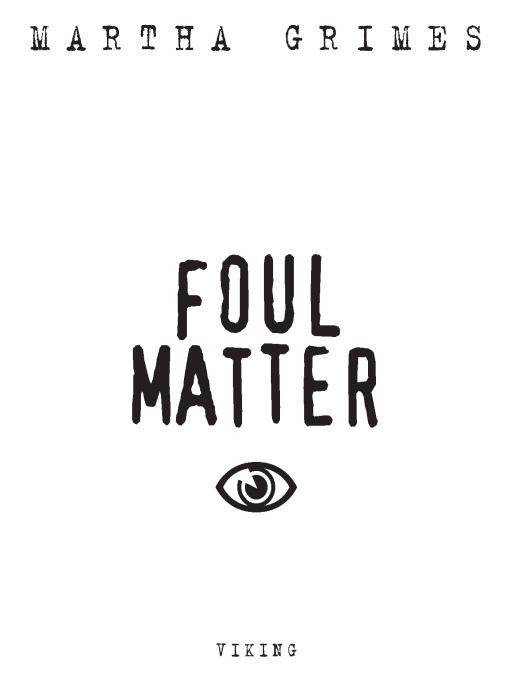 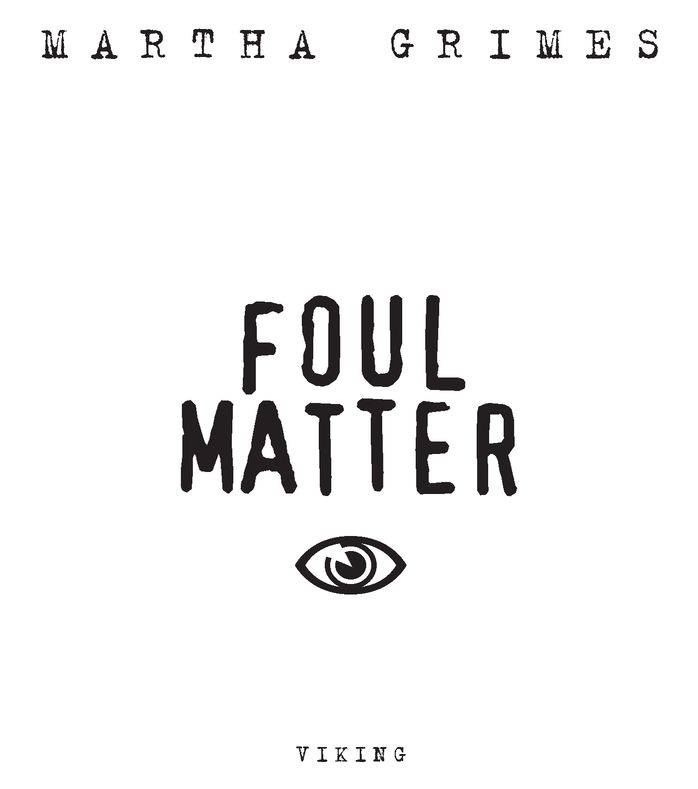 Without limiting the rights under copyright reserved above, no part of this publication may be reproduced, stored in or introduced into a retrieval system, or transmitted, in any form or by any means (electronic, mechanical, photocopying, recording or otherwise), without the prior written permission of both the copyright owner and the above publisher of this book.
The scanning, uploading, and distribution of this book via the Internet or via any other means without the permission of the publisher is illegal and punishable by law. Please purchase only authorized electronic editions and do not participate in or encourage electronic piracy of copyrightable materials. Your support of the author’s rights is appreciated.

Killer Pancake by Diane Mott Davidson
Pox by P X Duke
Your Royal Hostage by Antonia Fraser
All of You by Gina Sorelle
Second Nature (When Seconds Count) by Roan, D.L.
A Waltz in the Park by Deb Marlowe
Tangled Rose by Abby Weeks
Hysteria by Megan Miranda
Fling by Abhilash Gaur
Mountain Song by Ruby Laska
Our partner