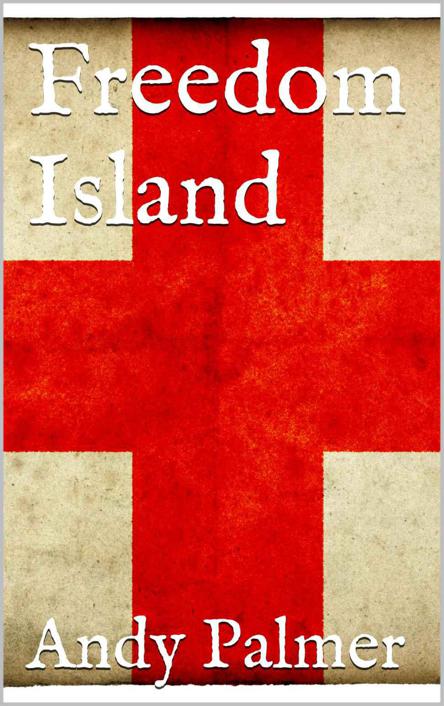 This is a work of fiction. Names, characters, places and incidents are products of the author’s imagination or are used fictitiously and are not to be construed as real. Any resemblance to actual events, locales, organisations, or persons, living or dead, is entirely coincidental.
Copyright © 2015 Andrew Portsmouth

This book is sold subject to the condition that it shall not, by way of trade or otherwise, be lent, resold, hired out, shared or otherwise circulated without the author’s prior consent in any form other than which it is published and without a similar condition including this condition being imposed on the subsequent publisher.