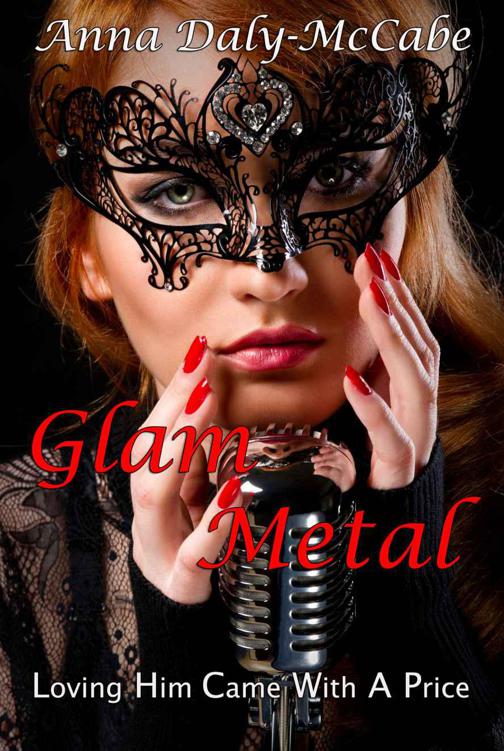 Sam sat in the office looking out the window, not taking in what her lawyer had said.

Her mind was reeling from the shock. Only two years ago she had walked down the aisle with her childhood sweetheart, Dan. Sure their relationship was a little rocky. Dan liked to be in control a lot. And some would say he was a little on the abusive side.

Sam’s family certainly didn’t approve of him and it had put a tremendous strain on her relationship both with her parents and with Dan. She didn’t see them very much and when she did, her mother would look at her with such disdain and tell her what a big mistake she had made.  But Sam couldn’t explain to her that she loved Dan and that he did have a sensitive side.

But now here she was signing the separation papers. It seemed surreal, a bad joke. Yet, she wasn
’
t laughing.

“Here and here,” her lawyer was pointing and saying in a nonchalant voice.

Outside on the street, Sam sighed, pressed the button and waited for the little red man to change to green.

Somewhere behind her she heard the familiar strains of a song she used to love from the eighties. She had momentarily forgotten the name of the song and the band.

Sam crossed the street and walked to the nearest café to meet her friend, Lisa. She could let off steam and toast to man
’
s defeat or something like that.

The café was crowded so Sam sat at the little table on the sidewalk. The sun was beating down, so she didn’t
’
t feel the need to remove her sunglasses.

A tall thin stick insect waitress with long peroxide blonde hair forced a smile as she told Sam what the specials were. Sam smiled sweetly and said:

“You’re living dangerously.” A familiar voice said. “I’
ll have the same.” Lisa sat down. As always she was perfectly groomed. Her long black hair tied loosely in a ponytail, her tan, from a luxury holiday in Mauritius, a gift to cheer her up from her banker husband. She was wearing a designer tee shirt two sizes too small-and showing off her wedding anniversary present- a boob job.

Sam smiled and kissed her friend. The waitress brought the coffees and left a paper menu on the table. Sam lifted the cup and said:

“Here’
s to freedom!” She fought back a lump in her throat, “And to men, the original bastard species.” Lisa laughed. She knew her friend was hurting and in serious need of cheering up. She said:

“Did he leave you anything?” Sam shook her head.

“The apartment, he transferred the mortgage to me.” She laughed. “At least I won’
t be homeless.” Lisa called the waitress and asked her if they had any champagne. The waitress nodded and returned a few minutes later with two glasses and a bucket.

A few hours later Sam was alone in the apartment she had shared with Dan until six weeks previous. She turned on the stereo and put on a CD, one of her old time favorites- Glam Metal. Sam and Lisa used to dress the same and had big hair too, they would spend their weekends listening to that band and go out shopping. Oh happy days, Sam thought as she listened to her messages on her answer machine.

Sam curled up on the sofa and put her head in her hands and cried.

It was just gone nine o clock and already the gallery was hopping with prospective buyers and collectors. All were hoping to bag themselves a high yielding investment. There were several celebrities and two TV station camera crews present.

Sam couldn’t believe the level of interest in Damon
’
s collection. He was a total unknown but he was a very exciting artist and had great potential to make it big.

Damon was mobbed by a local dealer now and was looking very confident so she left him alone.

A waiter passed with a tray of champagne and Sam grabbed one. She could do with it right now. As she looked around she noticed some new people entering the gallery. As it was her job to meet and greet everyone, she put her glass on the mdf roman column and went over to greet the new comers.

As she passed him, Damon caught her arm and said softly.

“I invited a few friends, I hope you don’
t mind?” Sam smiled warmly at him and said:

“No of course I don’t mind.” She was about to turn away when the newcomers came over and very loudly said:

“You did it, you gangster. You
got a show!” Sam shifted her glance from Damon to the obnoxious man that was shouting in her gallery.

The two men greeted each other with a mannish hug that only very old friends would be comfortable with. Damon introduced Sam to his friends.

“Sam, this is Jay, Pete, Steve and Nick. Guys this is my agent Samantha. I owe her a lot,” he smiled warmly at her “Sam believed in my art.” She held out her hand and suddenly felt speechless.

Jay held her hand close to his mouth and lightly kissed it.

“It’s my pleasure.” Sam stared at this strange long haired, make-up wearing guy with a sexy American accent. She couldn’t
guess how old he was but he was devastatingly handsome and he knew it. He had a very easy smile that seemed to disarm one as soon as they saw it. But what was more unsettling was the fact that he seemed very familiar to her. Suddenly she realized she was staring and hadn
’
t answered him and then felt slightly embarrassed.

“Welcome to the show. If there is anything you need just let me know.” She smiled and before she left.
Jay whistled and said:

“I’d love
a glass of champagne!” At that moment a waiter was passing by and Sam grabbed two glasses and flirtatiously handed one to Jay.

“Enjoy!” As he took the glass from her, his fingers lingered momentarily and he winked at her. She felt weak, no one had ever looked at her like that before, much less flirt so outrageously with her. Turning back to Damon, Jay enquired about the show.