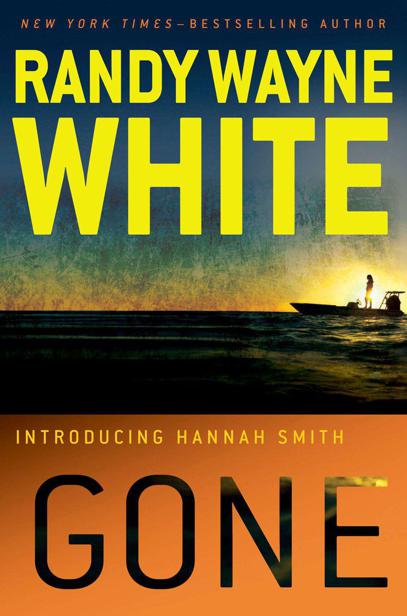 The Man Who Invented Florida

The Sharks of Lake Nicaragua

Tarpon Fishing in Mexico and Florida (An Introduction) 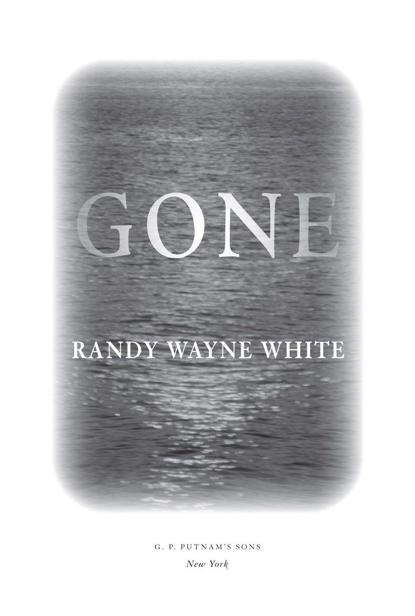 The Ox Woman (Sarah McLain Smith) had blue eyes and wore her hair in a bun at the back of her neck, as did many women at that time. She was always polite and well-spoken, behaved as a lady, and was grateful for anything that was done for her. There was no record of her ever having misused her great strength to injure anyone, or do harm.

Pain is an inescapable part of the human experience. Misery, however, is not. Misery is an option.

Sanibel and Captiva Islands are real places, faithfully described but used fictitiously in this novel. The same is true of certain businesses, marinas, churches, and other locations mentioned in this book. Hannah and Sarah Smith are icons in Florida’s history and did exist. However, their relationship to characters in this novel is the author’s invention and purely fictional.

In all other respects, however, this novel is a work of fiction. Names (unless used by permission), characters, places, and incidents are either the product of the author’s imagination or are used fictitiously. Any resemblance to actual persons, living or dead, or to actual events or locales is unintentional and coincidental.

As a writer, I still enjoy advantages gained by growing up in rural areas where isolation and boredom were relentless motivators and keys to the limitless worlds that lie between covers, not coasts. Better yet, my isolation was split between bipolar geographies: farms in the Midwest and my maternal home of Richmond County, N.C., a solid place of cotton mills, tobacco, cotton and truck farming (of the vegetable variety), and some of the finest people I’ve known. The fact that many of these fine people were also my aunts, uncles, and cousins only added to the richness of a Midwestern and Deep South childhood that practically guaranteed that, even if I had failed as a writer, I was bound to succeed at
something
. My Mother, Georgia Wilson White, would not have tolerated anything less, nor would my sweet-natured aunts and charming, tough uncles, most of whom quit school to work in the mills or the field (which only accelerated their love of learning). And my Grandmother Rilla Nay Wilson? The woman did not brook fools, nor the lazy-witted, and she carried a pistol for a reason.

I share this because I feel a great affection for Hannah Smith, the protagonist of this novel, which is rooted in family stories and the music of Southern voices. My mother and her sisters were not only natural-born independent thinkers, they were (and are)
hilarious
. If Hannah’s voice has a lyrical, authentic ring, the credit goes to the Wilson sisters of Hamlet and Rockingham, N.C.—most especially my late Aunt Jewel, who was by far the wittiest writer our family has produced.

Finally, I would like to thank my two sons, Rogan and Lee White, for helping me finish, yet again, another book.