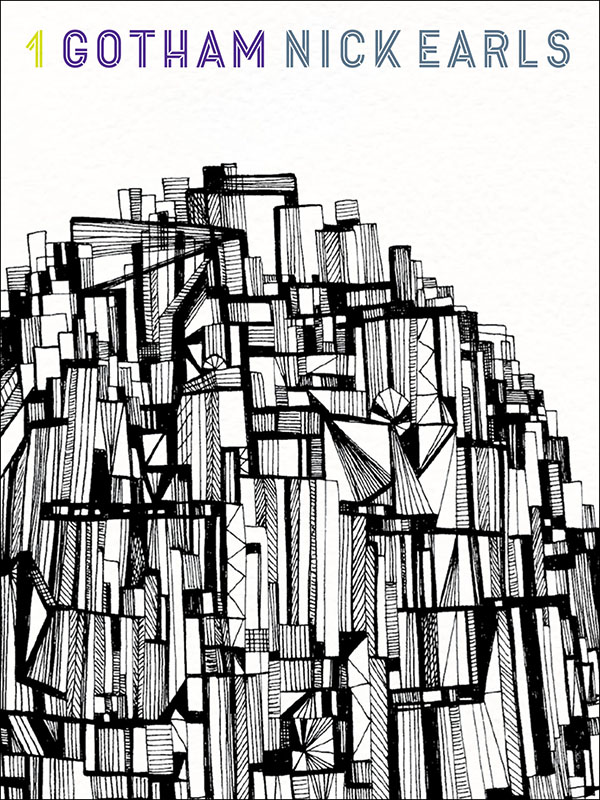 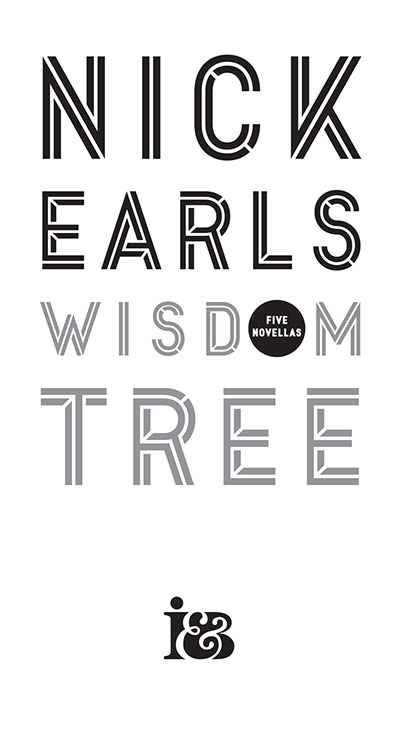 Published by Inkerman & Blunt in paperback and ebook form in 2016

The moral rights of the author have been asserted. This book is copyright. Without limiting the rights under copyright above, and apart from any fair dealing for the purpose of private study, research, criticism or review, as permitted under the Copyright Act, no part of this book may be reproduced, stored in a retrieval system, or transmitted in any form or by any means electronic, mechanical, photocopying, recording or otherwise without the prior consent of the publisher 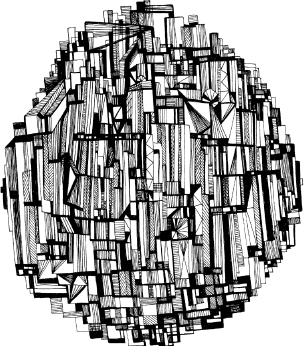 T
he first time we were here it was just Lindsey and me. We stayed at the Chelsea and I got my hair cut there by a hairdresser who had done Dee Dee Ramone's that morning. Nothing unusual in that. She told me she'd cut his hair for years. I never discovered if it was true. I wanted it to be true. Dee Dee Ramone.

Dee Dee's hair was no fixed thing. Johnny's was the iconic Ramones' hair, so that's the cut I got. No one at home had that. Johnny threw his hair forward when he stabbed at his guitar, as if hair could be another weapon. The first time
I saw it, I knew it was a signature move. I was about ten back then.

I made Lindsey take a photo of me and my new hair, a close-up by the Hotel Chelsea sign near the door. I had a denim jacket on, thumbs in my jean pockets. I turned away from the camera and put on a look of purpose, pouting at the traffic on 23rd Street, as if searching for a cab that might not be coming, or might arrive with a starlet, or David Byrne, or a drag queen once painted by Andy Warhol. It was an album cover, that poseâone foot on the wall, knee bent, deep stare fixed on the middle of nothingâbut the photo ended up looking mostly like me. Me with a Johnny Ramone haircut that didn't take and which I didn't keep. I looked too much like my aunt with that hair. It turned out some people in Australia had gone for that cut after all.

The closest I got to Bloomingdale's that visit was a vendor outside, on Third Avenue, selling
pretzels as big as twisted limbs. They were golden and doughy, and I'd only ever had the other kind. I was waiting for Lindsey to come out of the store. If I looked south, I could count the sets of traffic lights to 53rd and Third, six blocks away. It was a Ramones' song title, that intersection, â53rd & 3rd', a song written by Dee Dee about hustlers and violence. It was a two-minute blast of punk but there was subtext in there about how to be a man, or get lost on the way there.

The song was almost twenty years old when I stood on Third Avenue waiting for Lindsey, but the Ramones were still alive and might have been anywhere nearby, walking those streets. They're all gone now, at least the four originals on the T-shirt. Joey, Dee Dee, Johnny, Tommy. Tommy just months ago.

Today I have plenty of questions to ask Na

ti Boiâthe artist formerly known as
Lydell Luttrell Juniorâbut I don't have that one on the list. What does it mean to you that the last of the Ramones is dead?

ti Boi is nineteen and ascendant, and coming to Australia for the festivals. He is not, from what I have seen and read, an easy interviewee, though it doesn't do to arrive with too many preconceptions.

Some things are certain in interviews, but not many. Chris Isaak will always charm a female interviewer over forty. Chris Martin will charm anyone and make you want to like Coldplay more than you do. Bob Dylan will treat at least one of your questions as if it's been delivered in an alien tongue, or as if he's just that moment determined he's suffered his last fool.

Beyond that, where there are not certainties, there are patterns. Some interviewees come too prepared and you have to chip your way through pre-built anecdotes in the hope that something
real takes shape. Some have been burned before and hold back everything but name, rank and serial number. Sometimes you have no choice but to wait and watch the show that takes place in front of you. Sometimes you lurk for hours, like a twitcher in a hide, for a flash of something, a true moment yet to have a witness.

I have sold and resold tonight's interviewâeverything from a three-minute video for a festival website to a feature across five glossy pages of a newspaper's Saturday magazine. At the extremes, the markets are mutually exclusive. Festival-goers have never put their young hands to newsprint, while the magazine readers, their parents, probably, will never go near festivals. The music would be wrong and the UV exposure unthinkable, the toilets, too. But the magazine readers will want to know how Na

ti Boi works and why he works. They have heard about rap and the culture around it and he will serve as a
new proxy for his perplexing generation. That's the promise we will make them when we flag the interview on the cover.

Through the glass doors at the less conspicuous 59th Street entrance, there's something golden about the light falling on the black-and-white tiled floor. I can't tell if it's a tint in the door glass or something they do with the light itself. I've never been inside, not once in five visits to New York since that first time. Above the double door there's an awning with a brushed-steel look and âBloomingdale's' on it, Os crossed like a Venn diagram waiting for content to be dropped in.

There's a security guard inside, standing side-on to the door and rocking on his heels, hands clasped in front of him. He's gazing straight ahead, neither out nor in. It's nine-thirty, an hour after closing and exactly when I'm supposed to arrive.

I tap on the glass and he turns my way. He's big and broad and his name tag says Lopez. He presses a button on the wall and the door lock disengages with a clunk. He eases the door open, but no wider than his hand.

âJeff Foster.' I let a hint of American slip into my accent, so I only have to say my name once. It's a habit, not an intention. âI'm here for an interview.' I can't say my interviewee's name. I can't say Na

ti Boi, even though it's a safe bet that an S with a slash or two through it sounds precisely the same as one without.

Alex by Adam J Nicolai
Letter From an Unknown Woman and Other Stories by Stefan Zweig, Anthea Bell
Healing Melody by Grey, Priya, Grey, Ozlo
Good Christian Bitches by Kim Gatlin
The Case of the Three Rings by John R. Erickson
The Perilous Sea by Sherry Thomas
Affirming the Apostles &#8217; Creed by Packer, J.I.
Blood Kin by MARIA LIMA
03. War of the Maelstrom by Jack L. Chalker
The Manager by Caroline Stellings
Our partner