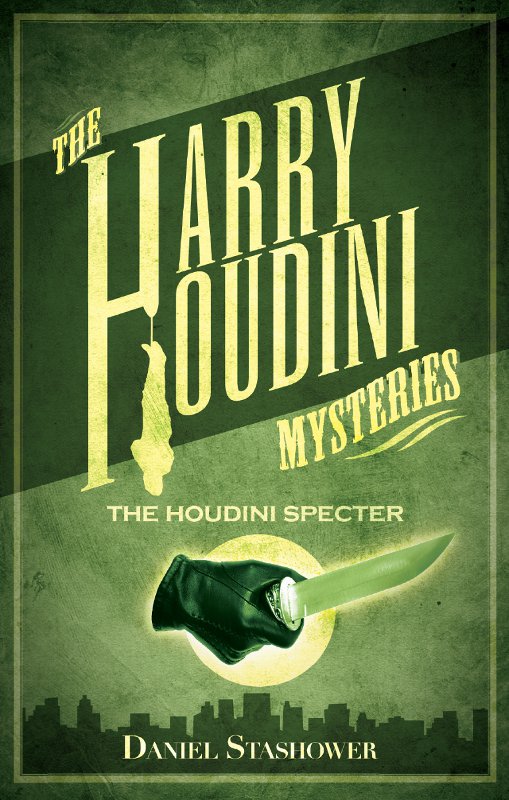 THE FURTHER ADVENTURES OF 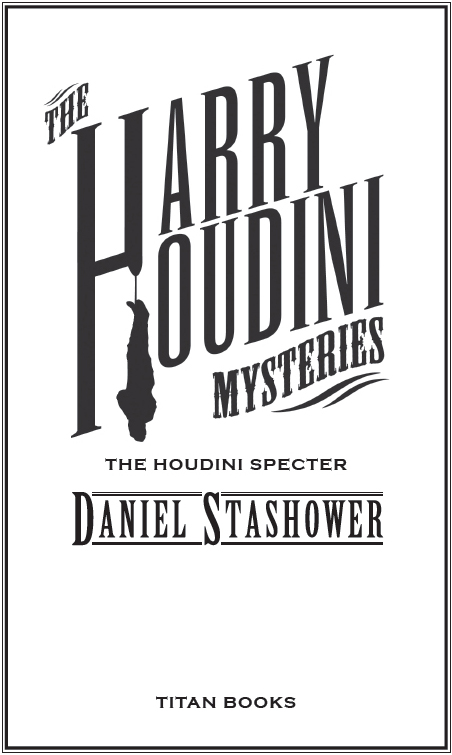 What did you think of this book? We love to hear from our readers. Please email us at:
[email protected]
, or write to us at the above address.

THE MAN WITH THE CAST-IRON STOMACH

The old man shifted on his walking stick and gazed sadly at the vast expanse of stone before him. It was not only vulgar but also profane, a bizarre collision of ego and some misplaced sense of piety. It offended every notion of taste and decency. The sheer ostentation might have brought a blush to the cheek of Croesus. Naturally, Harry had thought it was lovely.

Why couldn’t he have allowed himself to be buried like a normal person? With a small, tasteful marker of some sort? No, not Harry. He had to go out with a flourish. A thousand tons of granite had been spoiled to create this eyesore, along with a considerable amount of Italian marble. What had they called it at the time? A Greek exedra? That presumably described the curved stone bench that invited silent contemplation. But how to explain the stone figure of the kneeling woman sobbing at the graveside? Over the years, the old man had given her the name Beulah. “Hello, Beulah,” he would say, patting her fondly on the shoulder as he passed. “How are the pigeons treating you today?”

His feet were tired from the long walk, and the old man gave out a soft groan as he lowered himself onto the bench, gazing up at the solemn bust of his brother. Here was the crowning touch, he thought to himself. Harry in all his glory, stone-faced
in death as he so often was in life, gazing magisterially over the other, presumably lesser, inhabitants of the Machpelah Cemetery. What would Rabbi Samuel Weiss have made of this display? Thou shalt not worship graven images.

With his eyes fixed on the marble bust, the old man reached into the pocket of his brown tick-weave jacket and withdrew a silver flask.
Well
, he thought, lifting the flask in a brisk salute,
another year gone, Harry. Here’s to you, you pompous old goat.

Mrs. Doggett was waiting on the porch when the old man returned to the house in Flatbush. “Those men are here,” she said in a voice heavy with exasperation. “Again.”

“The reporters. From the city.”

“It’s the same two men,” she continued. “One of them is a photographer. They’re in the parlor, smoking like wet coal. I don’t know why you speak to them every year. It only encourages them.”

“You know why I speak to them,” he answered, tugging at his French cuffs. “He would have wanted it that way.”

Mrs. Doggett continued to give voice to her displeasure as she led him into the front room. Newspaper reporters ranked just below potted meat and Estes Kefauver in her esteem. Newspaper reporters who smoked were to be especially despised, more so if they also made slurping noises when they drank their tea.

The old man was no longer listening. He had come to expect this annual visitation from Matthews of the
Herald
, and he had passed a quiet hour at his brother’s exedra preparing himself. This year, he had decided, he would try something different. At the start of the interview, he would allow Matthews to believe that he had gone senile.
What’s a man to do, Mr. Matthews? You just
can’t get good fish paste any more. That’s what’s wrong with this country, my lad. And you can tell that to Mr. Estes Kefauver when you see him.

Nothing more than a reverse bait and switch; a little something to keep himself entertained. He would wait until Matthews began stealing glances at his watch and then spring the trap.
What’s that, Mr. Matthews? You need to be getting back to the city? What a shame. I was just about to tell you what happened to Lucius Craig. You remember him, do you? Yes, his disappearance was something of a scandal at the time. Left half the society matrons in New York brokenhearted, as I recall. I read an article just the other day speculating as to what might have become of him. Should have asked me. I’ve known for years.

Interesting man, Mr. Craig. There were some who believed he could speak with the dead. I saw him do some amazing things myself. Spirit messages. Disembodied voices. That sort of thing. I always wondered if—pardon? You want to know what happened to him? Well, Mr. Matthews, I guess there’s no easy way to say this.

And here the Great Hardeen would pause and gaze sadly into the distance.
You see, Mr. Matthews, I’m afraid my brother and I made him disappear.

The old man smiled to himself, then pushed open the parlor door to face his interviewer.

What’s that, Mr. Matthews? You’d like to hear the story? But I thought you and Mr. Parker had to be getting back—? No? Well, I can’t blame you for wanting to know the truth of the matter. It was front page news at the time and one of the many secrets that the Great Houdini vowed to take to the grave. Me, I’ll be content to go to my grave unburdened. Let me see if I can remember how it began. Ah, yes. Biggs. It all started with Biggs.

I seem to recall that the newspapers were filled with accounts of Commodore Dewey destroying the Spanish fleet, which I suppose places things in the late spring of 1898. Harry would
have just turned twenty-four at the time; I was two years younger. As always, our finances were at a low ebb. We had recently been fortunate enough to pull a couple of months as touring assistants with Mr. Harry Kellar’s illusion show, but at the close of the season we were once again at liberty. We came back to New York, where Harry had been forced to sign on as a platform magician at Huber’s Fourteenth Street Museum. It was steady work but strictly small-time, and Harry considered it beneath him. I spent my days making the rounds with his leather-bound press book under my arm, trying to scare up suitable opportunities among the more reputable music halls and variety theaters. I was not wildly successful in this regard, and more than once I abandoned my duties in favor of Ganson’s Billiards Hall on Houston.