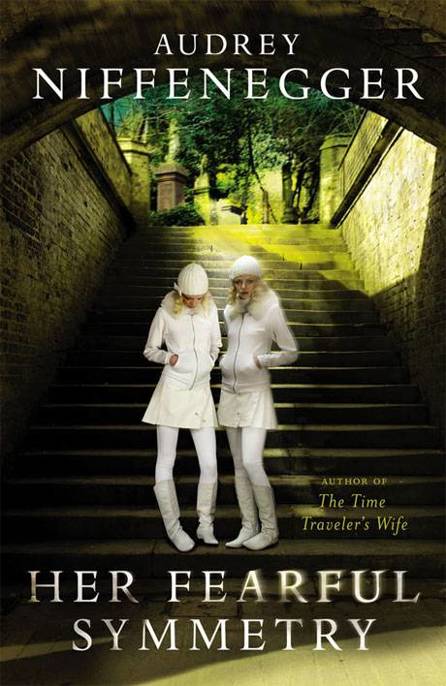 Annotation
Six years after the phenomenal success of The Time Traveler's Wife, Audrey Niffenegger has returned with a spectacularly compelling and haunting second novel set in and around Highgate Cemetery in London.
When Elspeth Noblin dies of cancer, she leaves her London apartment to her twin nieces, Julia and Valentina. These two American girls never met their English aunt, only knew that their mother, too, was a twin, and Elspeth her sister. Julia and Valentina are semi-normal American teenagers – with seemingly little interest in college, finding jobs, or anything outside their cozy home in the suburbs of Chicago, and with an abnormally intense attachment to one another.
The girls move to Elspeth's flat, which borders Highgate Cemetery in London. They come to know the building's other residents. There is Martin, a brilliant and charming crossword puzzle setter suffering from crippling Obsessive Compulsive Disorder; Marjike, Martin's devoted but trapped wife; and Robert, Elspeth's elusive lover, a scholar of the cemetery. As the girls become embroiled in the fraying lives of their aunt's neighbors, they also discover that much is still alive in Highgate, including – perhaps – their aunt, who can't seem to leave her old apartment and life behind.
Niffenegger weaves a captivating story in Her Fearful Symmetry about love and identity, about secrets and sisterhood, and about the tenacity of life – even after death.
Audrey Niffenegger
Her Fearful Symmetry
Copyright © 2009 by Audrey Niffenegger 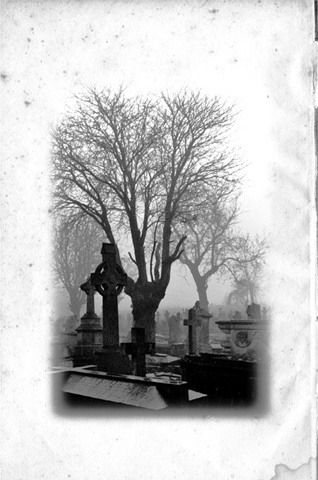 For Jean Pateman,
with love.

She said, “I know what it’s like to be dead.
I know what it is to be sad.”
And she’s making me feel like I’ve never been born.
– THE BEATLES 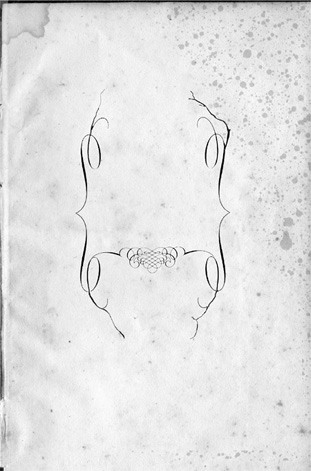 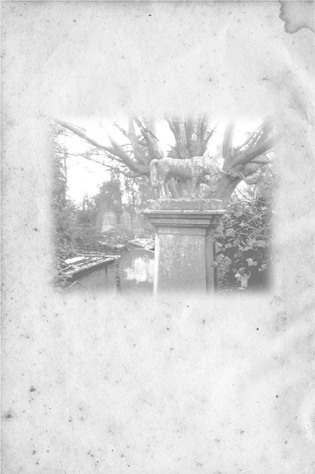 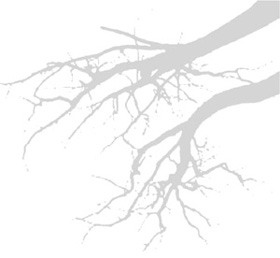 The End
E
LSPETH DIED while Robert was standing in front of a vending machine watching tea shoot into a small plastic cup. Later he would remember walking down the hospital corridor with the cup of horrible tea in his hand, alone under the fluorescent lights, retracing his steps to the room where Elspeth lay surrounded by machines. She had turned her head towards the door and her eyes were open; at first Robert thought she was conscious.
In the seconds before she died, Elspeth remembered a day last spring when she and Robert had walked along a muddy path by the Thames in Kew Gardens. There was a smell of rotted leaves; it had been raining. Robert said, “We should have had kids,” and Elspeth replied, “Don’t be silly, sweet.” She said it out loud, in the hospital room, but Robert wasn’t there to hear.
Elspeth turned her face towards the door. She wanted to call out,
Robert,
but her throat was suddenly full. She felt as though her soul were attempting to climb out by way of her oesophagus. She tried to cough, to let it out, but she only gurgled.
I’m drowning
.
Drowning in a bed
…She felt intense pressure, and then she was floating; the pain was gone and she was looking down from the ceiling at her small wrecked body.

Robert stood in the doorway. The tea was scalding his hand, and he set it down on the nightstand by the bed. Dawn had begun to change the shadows in the room from charcoal to an indeterminate grey; otherwise everything seemed as it had been. He shut the door.
Robert took off his round wire-rimmed glasses and his shoes. He climbed into the bed, careful not to disturb Elspeth, and folded himself around her. For weeks she had burned with fever, but now her temperature was almost normal. He felt his skin warm slightly where it touched hers. She had passed into the realm of inanimate objects and was losing her own heat. Robert pressed his face into the back of Elspeth’s neck and breathed deeply.
Elspeth watched him from the ceiling. How familiar he was to her, and how strange he seemed. She saw, but could not feel, his long hands pressed into her waist-everything about him was elongated, his face all jaw and large upper lip; he had a slightly beakish nose and deep-set eyes; his brown hair spilled over her pillow. His skin was pallorous from being too long in the hospital light. He looked so desolate, thin and enormous, spooned around her tiny slack body; Elspeth thought of a photograph she had seen long ago in
National Geographic,
a mother clutching a child dead from starvation. Robert’s white shirt was creased; there were holes in the big toes of his socks. All the regrets and guilts and longings of her life came over her.
No,
she thought.
I won’t go.
But she was already gone, and in a moment she was elsewhere, scattered nothingness.
The nurse found them half an hour later. She stood quietly, taking in the sight of the tall youngish man curled around the slight, dead, middle-aged woman. Then she went to fetch the orderlies.
Outside, London was waking up. Robert lay with his eyes closed, listening to the traffic on the high street, footsteps in the corridor. He knew that soon he would have to open his eyes, let go of Elspeth’s body, sit up, stand up, talk. Soon there would be the future, without Elspeth. He kept his eyes shut, breathed in her fading scent and waited.

Last Letter
T
HE LETTERS arrived every two weeks. They did not come to the house. Every second Thursday, Edwina Noblin Poole drove six miles to the Highland Park Post Office, two towns away from her home in Lake Forest. She had a PO box there, a small one. There was never more than one letter in it.
Usually she took the letter to Starbucks and read it while drinking a venti decaf soy latte. She sat in a corner with her back to the wall. Sometimes, if she was in a hurry, Edie read the letter in her car. After she read it she drove to the parking lot behind the hot-dog stand on 2nd Street, parked next to the Dumpster and set the letter on fire. “Why do you have a cigarette lighter in your glove compartment?” her husband, Jack, asked her. “I’m bored with knitting. I’ve taken up arson,” Edie had replied. He’d let it drop.
Jack knew this much about the letters because he paid a detective to follow his wife. The detective had reported no meetings, phone calls or email; no suspicious activity at all, except the letters. The detective did not report that Edie had taken to staring at him as she burned the letters, then grinding the ashes into the pavement with her shoe. Once she’d given him the Nazi salute. He had begun to dread following her.
There was something about Edwina Poole that disturbed the detective; she was not like his other subjects. Jack had emphasised that he was not gathering evidence for a divorce. “I just want to know what she does,” he said. “Something is…different.” Edie usually ignored the detective. She said nothing to Jack. She put up with it, knowing that the overweight, shiny-faced man had no way of finding her out.
ADS
15.4Mb size Format: txt, pdf, ePub

El Consuelo by Anna Gavalda
The Pandora Project by Heather A. Cowan
Out of the Blues by Trudy Nan Boyce
Sherlock Holmes: The Coils of Time & Other Stories (Sherlock Holmes Adventures Book 1) by Ralph Vaughan
CHASED (A Standalone Billionaire Romance Novel) by Kristina Weaver
Trapped by Laurie Halse Anderson
The Count of the Sahara by Wayne Turmel
Ana of California by Andi Teran
My Calendar Men Boxed Set by Rose, Dahlia
Time Tunnel by Murray Leinster
Our partner