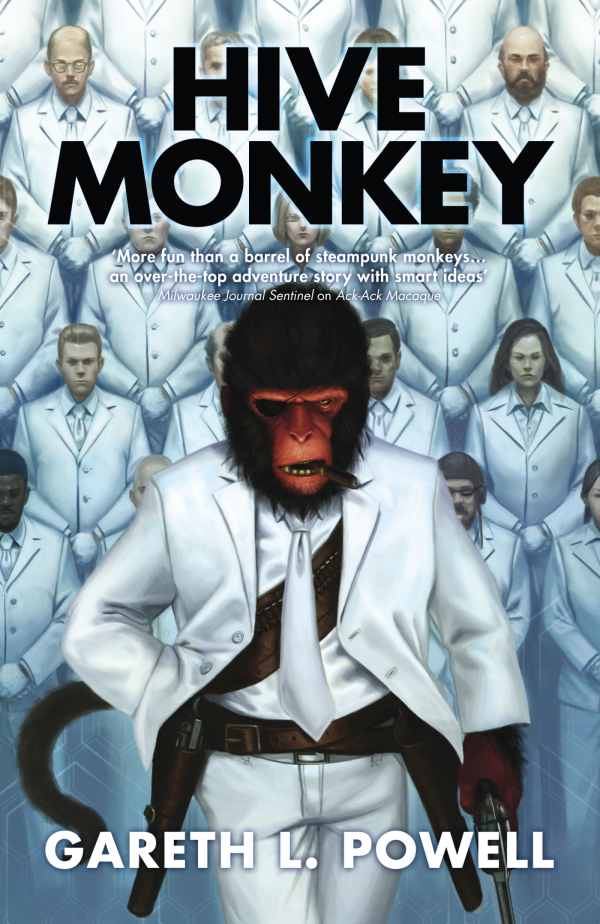 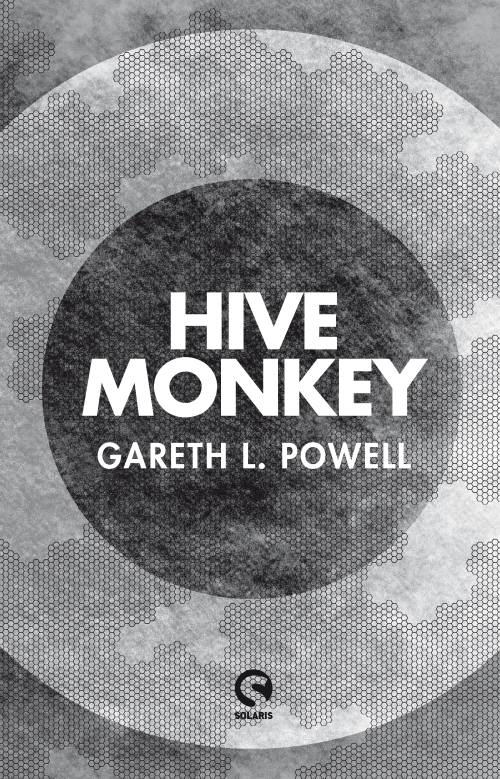 For Mum and Dad, with love.

In September 1956, France found herself facing economic difficulties at home and an escalating crisis in Suez. In desperation, the French Prime Minister came to London with an audacious proposition for Sir Anthony Eden: a political and economic union between the United Kingdom and France, with Her Majesty Queen Elizabeth II as the new head of the French state.

Although Eden greeted the idea with scepticism, a resounding Anglo-French victory against Egypt persuaded his successor to accept and, despite disapproving noises from both Washington and Moscow, Harold Macmillan and Charles de Gaulle eventually signed the Declaration of Union on 29th November 1959, thereby laying the foundations for a wider European commonwealth.

And now, one hundred years have passed... 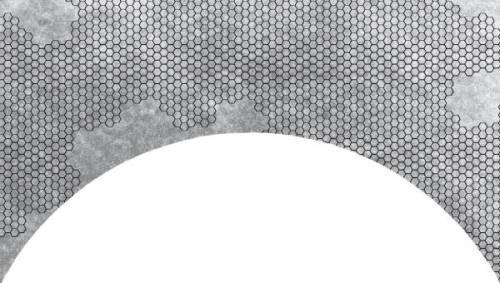 We have met the enemy and he is us.

I
T STARTED WITH
a gunshot.

Wrapped in a woollen coat and scarf, his greying hair blown unkempt and wild, William Cole leant against the painted railings at the end of the harbour wall. He looked out over the Severn Estuary. High above the water, against a pale November sky, an airship forged upriver. From where he stood, he could hear the bass thrum of the fifteen nuclear-electric engines that powered its vast, five-hulled bulk, and see the low afternoon sunlight flash against the spinning blades of its impellers, turning them to coin-like discs of bronze.

Unusually, the skyliner’s owners had chosen to paint the cigar-shaped hulls with jagged black and white lines. The lines looked unsightly, but William knew the patterns were designed to disguise the airship’s exact shape and heading, hindering attacks from ground-based weapons. Allied warships used the same trick, known as ‘dazzle camouflage’, in World War Two, to confuse German U-boats. The crazy stripes hurt his tired eyes, but he could still read the airship’s name, stencilled on its prow in blocky red letters:
Tereshkova
. Named after the cosmonaut, he supposed. Valentina Tereshkova had been the first woman in space, launched into the void two years after Gagarin’s pioneering flight. Now though, almost a century later, and long after the collapse of the Soviet Union, how many people remembered her? Humans were still footling around in low Earth orbit, in tin can space stations. The glittering future she represented hadn’t come to pass. Some promising early steps had been made, but now no one had been to the Moon in over eighty years. The dreams of the twentieth century were long dead, and space had become little more than a curiosity: a relic of the Cold War, an industrial park on the outskirts of global politics.

He ground his clenched hands into his coat pockets, shivering against the cold.

“Where are you going today, Valentina? And where have you been?” Skyliners like her hardly ever stopped moving, and they never touched down. They spent their lives aloft, being serviced by smaller, more agile craft. This one had probably just crossed the Atlantic from America, en route to London and Europe. Each of its five cigar-shaped hulls had one large gondola slung beneath it, and two or three smaller ones dotted along its length. Yellow lights burned in their windows and portholes. “And why the crazy paint job?”

William closed his eyes. Five years ago, at the age of thirty-nine, he’d crossed the Atlantic himself, on a similar vessel. He’d packed his laptop and manuscripts, and bought a one-way ticket to the European Commonwealth. He’d come to make his fortune as a writer, and marry the love of his life. Her name had been Marie, and she’d been a reviewer for
The Guardian
. They first met at a book launch in Greenwich Village and dated for a while. It hadn’t worked out, but a decade after they split up she came to New York for a conference. They had dinner together and got talking about old times. By that point, they were both divorced and single. She hadn’t read any of his books, and he hadn’t seen any of her columns; but somehow, buzzed on wine and, in her case, jetlag, they hit it off again. When she went back to England, he followed and, six months later, they were married, at a small registry office in Kensington, with a reception paid for by his publisher.

Marie with the auburn hair and easy smile, snatched away so soon. Had she really been dead two years now? Had a whole
twenty-four months
really passed? He’d crossed an ocean for her, given up his life in America, his friends and family, his ex-wife, only to let her slip away from him, across another ocean, into that undiscovered country from whose bourn no traveller returns.

With his hands gripping the railings, he looked down to the tidal mud at the foot of the harbour wall. He hadn’t slept in four days. Below him, the low tide had fallen back to reveal the rounded teeth of a collapsed jetty, its splintered planks protruding from the rippled mudflats like the fossilised remnants of some prehistoric lake village. Gulls bobbed on the sluggish swell; scraps of black seaweed lay strewn and tangled at the high water mark; and a late afternoon breeze ran a comb through the wiry grass. The pain of Marie’s loss, so abrupt and unfair, had terrified him. He couldn’t face up to it. Not knowing what else to do, and fearing he wasn’t strong enough to bear the grief, he’d taken all his hurt and packed it down inside, where he thought it couldn’t harm him. He couldn’t cope with it, so he buried it. He put it off. Over the following months, he wrapped his grief in protective layers of drug and alcohol abuse. Now, when he tried to remember her, he had difficulty picturing her face with any clarity, or remembering her smell, or the sound of her voice. He’d tried so hard to block out the pain that now he could hardly recall anything about her, and his attempts to spare himself the weight of her loss had only brought him closer to losing her.

The wind blew through him, leaving him empty. For a long time, he simply stood and stared at the water.

Then his SincPhone rang. On the fourth ring, he answered it.

“Will, it’s Max. How are you doing? I’m not interrupting anything, am I?”

William looked back to the black and white airship, and the rippling reflection it cast over the muddy waters of the Severn. He felt set adrift, alone, and left behind. Now Marie was dead, there was nothing permanent in his life. Perhaps, if she’d lived, they might have had a family, maybe put down roots somewhere; but no. Home for him had been a succession of rented rooms, usually above shops of one sort or another; the walls an endless parade of peeling, painted magnolia; the utilitarian furniture pocked with the dents of a thousand small impacts, and pitted with the tiny smallpox circles of ancient cigarette burns.

“Great. Because we need to talk.”

William moved the phone from one ear to the other. Max was just about the last person he wanted to hear from.

“This is about the Mendelblatt book, isn’t it?” Lincoln Mendelblatt, the Jewish private eye, had been the hero of three of his previous novels.

“I did, and I think she bought it, for now. But listen, Will, I need those pages. And I need them, like, yesterday.”

A pair of gulls scuffled on the mud, their cries sharp and desolate.

“Sure. Look, it’s Friday afternoon. Give me the weekend, and I’ll get something over to you by the beginning of next week. Maybe Wednesday.”

There was a silence on the other end. Then, “You sound terrible, Will. Are you using again?”