A graduate of Southern Connecticut State
University, Jim now divides his time between Branford, Connecticut
and Keene, New Hampshire when he isn't travelling around the
west.

A devoted and enthusiastic horseman, Jim
bought his first horse when he was a junior in college. He has
owned several American Paint horses. He is a member of the
Connecticut Horse Council Volunteer Horse Patrol, an organization
which assists the state park Rangers with patrolling parks and
forests.

Jim's books are traditional Westerns in the
best sense of the term, portraying strong heroes with good
character and moral values. Highly reminiscent of the pulp westerns
of yesteryear, the heroes and villains are clearly separated.

Jim was initially inspired to write at the
urging of friend and author James Reasoner. After the successful
publication of his first book, Trouble Rides the Texas Pacific,
published in 2005, Jim was encouraged to continue his writing. 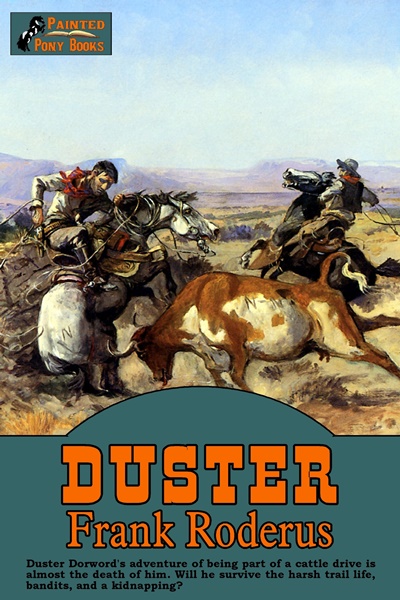 What would it be like to have money for
necessities again? Could a cattle drive be the answer? Douglas
Dorword is the oldest in his family, and at fifteen, he jumps at
the chance to go along with Mr. Sam Silas’s men on a round-up and
trail drive. Jobs aren’t easy to come by in post-Civil War Texas,
and the cattle drive seems like an adventure in the making—one that
pays thirty cents a day. The youngest of Silas’s men, he is soon
christened with a new name—“Duster”—and opens a new chapter in his
life.

Unsure of what to expect, he befriends a
young Mexican hand, Jesus, who gives him some insight into how to
survive the grueling days. When they are kidnapped, the adventure
of the drive turns deadly. Duster’s fate hinges on the rescue he’s
sure will never come. Becoming a man was never so hard, but giving
up is not in him. He and Jesus are determined to go down fighting.
Will help come for them—or will it be seconds too late? 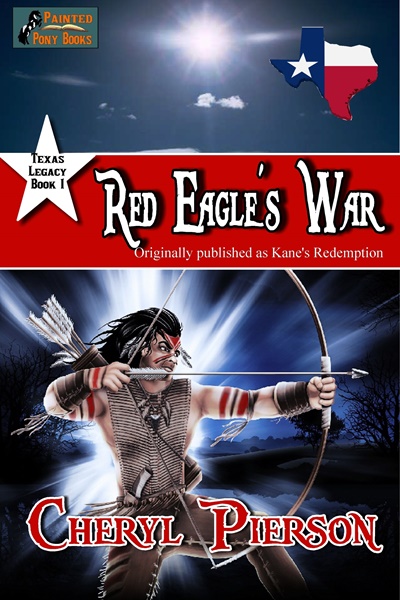 A ten-year-old boy fights for his life when
he is taken prisoner by a band of raiding Apache. Steeling himself
for death, Will Green is shocked when a lone man walks into the
Apache camp to rescue him several days later. Driven by the secret
he carries, Jacobi Kane has followed the Indians for days and needs
to make his move to save the boy. With the odds stacked eight
against one, his chances for success look pretty slim. But even if
he's able to rescue the boy and they get out alive, what then? 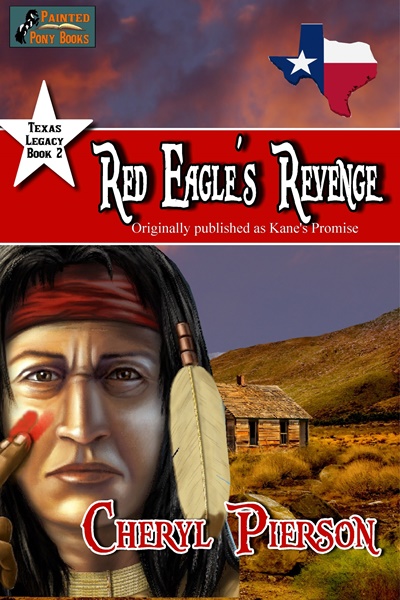 Red Eagle’s Revenge originally published as
Kane's Promise, the second in a series of three, is the
continuation of Red Eagle's War, the story of Will Green, a young
boy whose family was murdered by the Apache, and Jacobi Kane, the
man who rescued Will from the Indians. In Red Eagle’s Revenge,
Jacobi Kane must lead a band of lawmen in their mission to find and
annihilate the remnants of the Apache renegades who were
responsible for killing Will Green's parents and Kane's wife and
children. But Will knows he belongs at Jacobi Kane's side—not left
behind in the safety of the cabin. Once they find the Apaches, all
hell breaks loose. Can Kane protect Will and see this battle to a
final end? 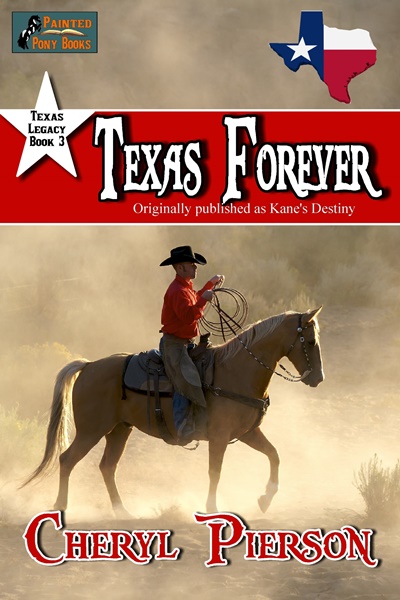 Texas Forever originally published as Kane's
Destiny, the third in the Texas Legacy trilogy, is the final
novella of the ongoing story of Will Green and Jacobi Kane. In the
first book of the series, Red Eagle's War, Jacobi Kane rescues Will
from a band of Apache who have murdered Will's family and kidnapped
him. Red Eagle's Revenge, the second novella, finds Jacobi Kane
leading a band of lawmen in their mission to annihilate the
remnants of the Apache renegades responsible for killing Will's
parents-and Kane's wife and children. Will, now thirteen, carries
doubts deep within of belonging to the Kane family. When his
wealthy grandfather appears from back East determined to take him
to Boston, Will learns the true meaning of family and just where he
belongs. With people and circumstances not always as they seem,
Will and his grandfather face a life and death struggle. This time
it's not Indians Kane must battle to save Will, but a man he would
never have suspected. Can Kane bring Will and his grandfather
safely through the fire of a treacherous plan to see them dead in
order to fulfill Kane's destiny in Texas Forever? 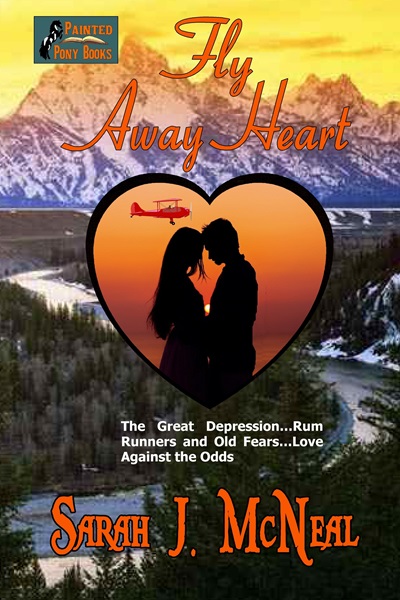 Lilith Wilding can’t remember a time when
she didn’t love the English born Robin Pierpont, but she knows he
loves another so she hides her feelings beneath a hard veneer of
self-protection. Robin Pierpont dreams of flying airplanes and
winning the heart of the one he loves, but when he gets involved in
illegal rum running to help a friend, those dreams seem to turn
into just a fantasy. When he is called upon to face his worst fear
to save Lilith’s life, his fate may be sealed in death.