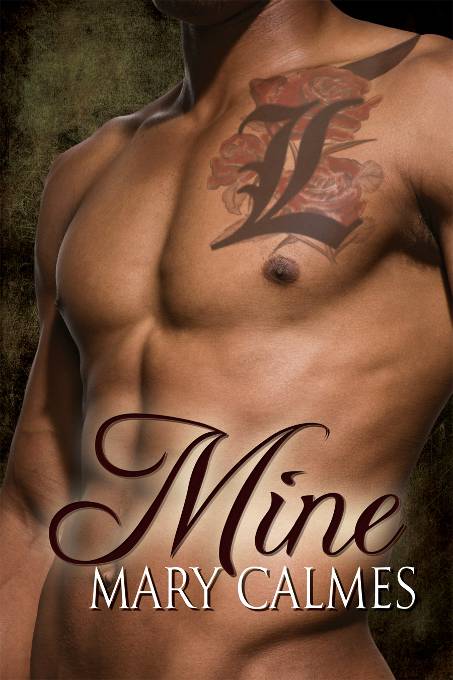 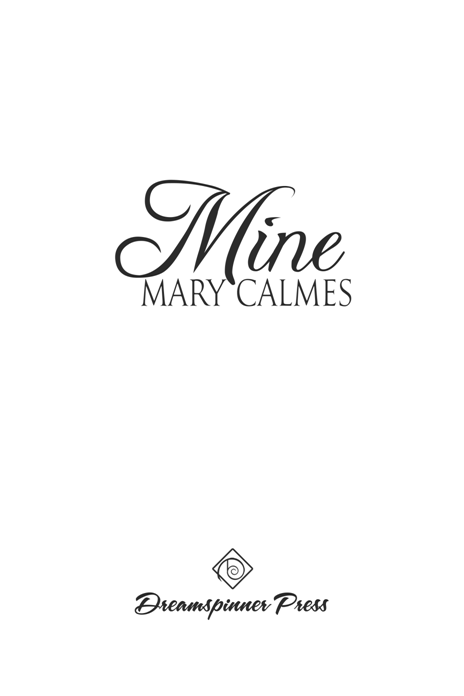 This is a thank you to Amy, who inspires me to write better; to Ariel, who is always there for me; for Lori, who says the best things when I really need to hear them; and Anastasia, who gets asked strange questions and just goes with it. I appreciate you all.

I
T
WAS
way too early for him to have the TV up so loud.

The noise didn’t stop, though, and since I didn’t want to hear from Mrs. Chun again (she’d bitched me out in Mandarin six times in the last month because the love of my life was a screamer), I rolled out of bed and walked toward the French doors that separated our bedroom from the living room. Only halfway there I realized it was freezing in the apartment. I pulled sweats on over my sleep shorts and yanked on my gray fleece hoodie before I staggered toward the door and opened it.

Okay, not the TV.

My boyfriend, partner, the man who had been with me for the last two years, was in the living room with another guy I had never seen before. The stranger was maybe six two, my height, brown haired, blue eyed, and utterly forgettable except that he was in my apartment.

“What’s going on?” I asked them both.

Both men turned to me.

“Hi,” the one I didn’t know said, crossing the room fast, his hand out in an obvious offer for me to take. “I’m Christian Carter—Chris—Landry’s brother.”

“Pleasure,” I said, sounding dazed because I kind of was.

“Don’t touch him,” Landry growled, bolting over, yanking our hands apart, and shoving Chris backward. “Just get the fuck out!”

“Wait,” I ordered, grabbing Landry’s arm, because it was a lot of volume for first thing in the morning. “You’re his brother?” I asked Chris.

“Yes,” he answered and smiled at me. “And I came to see him because our mother is sick, and she wants to see him.”

I turned slowly to Landry.

“No no no, you don’t get to look at me like that. This is bullshit.”

“Baby.” His voice bottomed out as he took my face in his hands, stepping in front of me. “Please do not say the word
mother
and think of the wonderful woman who raised you and loves me and get confused. My mother is not like yours; she does not give a fuck about me.”

“That’s not true,” Chris chimed in hotly, and when I looked at him, I couldn’t help it. I softened because after studying him, I realized how much he resembled my boyfriend.

It wasn’t something you noticed right away. It took a few minutes of scrutiny, because what struck you first were the differences.

Landry Carter was six feet tall and had wavy, dark-blond hair that never, ever, did what he wanted it to. He had, like, eight cowlicks in it, so it sort of kicked out in all different directions, and he had given up trying to tame the thick mop years ago. Now he just washed it, ran product through it, and let it fall where it wanted. It hardly mattered, though, because when you were looking at him, you were staring at his eyes. Big, dark, expressive blue-green orbs that always crinkled to half their normal size when he was happy. The laugh lines around them were already deep at twenty-six. They were wicked with mischief and humor and constantly sparkled like he had a secret, and men and women were drawn to him like flies to honey. The man was decadent and irresistible and lit up rooms simply with his presence. Being a big extrovert helped. Not that he had always been that way; I knew that it was me giving him confidence that made him sometimes savagely loud. But he could get away with being occasionally obnoxious since he was so pretty to look at. An artist friend of ours had called him luminous once, and I agreed.

In comparison to Landry’s beauty, his brother was sort of plain, but I saw, on closer inspection, the similarity in their sharp, chiseled features, crooked smiles, and long curly lashes.

“Let’s just sit down,” I said, grabbing Landry’s hand, lacing my fingers into his and tugging him after me to the couch. I flopped down hard, pulling him with me so we were both eyeing the man who had followed and taken a seat on the loveseat across from us.

“Can you catch me up?” I asked Chris.

“Sure.” He leaned forward, giving me a trace of a smile. “I’m Chris, like I said, and you’re Trevan Bean, right?”

“I am,” I assured him, tightening my hold on Landry’s hand because the slight tremble in him let me know he needed it. “So talk to me about your mother, Chris.”

He took a breath. “I flew in last night from Las Vegas because my father told me where Landry was, and he thought that it was better I came instead of him. I mean, you know, I wasn’t the one who cut him off when he was eighteen.”

I knew that part. My boyfriend had come out the night he graduated from high school, and his parents had lost their minds. He had been disowned, given a day to get whatever things of his he wanted out of their house, and informed that of course they would not be paying for college, and he could not take his car.

Hurt, lost, and alone, he had packed and left. He went from one friend’s house to another the whole summer until he figured things out with the help of his high school guidance counselor and the financial aid advisor at the school he had already been accepted to, the University of Michigan. He had always planned to run away to the opposite side of the country once he graduated, but he hadn’t expected to have to leave without a safety net. Landry knew who he was when he was fifteen, and even though his friends had told him that it would be okay, that of course his parents would accept him and love him, that his brothers and sister would never turn their backs on him, in the back of his mind, he never actually believed it. So even though he was sad—devastated—he was also resigned to the betrayal of a lifetime of having been told he would always have his family. He was not an optimist, the man I loved; he was a realist, and he knew what was going to happen.

He bought a used Honda Civic hatchback, stuffed it full of everything that was priceless, and drove away without looking back. That was eight years ago, and now he was twenty-six and that time had blown by without a word. They had never checked on him, not once. He hadn’t sent them an announcement when he got his bachelor’s degree, opened his business, or launched his website. They were the past; I was his future. They were not important to him, as he obviously wasn’t to them. His real family, he told people all the time, was mine.

My mother adored him and my sister wanted to marry him. We spent every holiday with my family, had friends that were originally mine that were now his, and between his business and my job, we had finally saved enough to buy a house in Berkley, which was a suburb of Detroit. We were supposed to meet with a Realtor the following week to start looking at candidates for home sweet home. Everything was on track, so I was not crazy about Chris, the long-lost brother, being there, but since everything happened for a reason, as my father had always said, I just needed to keep an open mind.

“My mother is sick, Trevan,” Chris said to me. “And she wants to see her son.”

I turned to look at my boyfriend.

“I’m gonna go make you some coffee before you pass out,” he grumbled. “You shouldn’t even be awake yet.”

And he was right: I did need coffee. Just to try to remain vertical after the night before, I needed vast quantities of caffeine. The guys I had collected from at two in the morning had been partying hard, and along with their payment of a grand each plus the
juice
, the 20 percent they owed the house when they lost, they had graciously offered me a line to help drive away the exhaustion. It was a nice gesture, but I had been too poor to ever pick up cocaine as a habit, and now, on the verge of having everything I wanted, the idea of even flirting with an addiction to a thousand dollar a week habit did not sound appealing. Plus, my boy didn’t do drugs. He was a very good influence on me in more ways than one. I had plans to open up a restaurant, and nothing, especially a monkey on my back, was going to sidetrack me.

I looked back at Chris. “So talk to me.”

“Look, I didn’t come here to upset him, and I know he’s still very angry, but I really need you to help me convince him to come to Las Vegas. He needs to see my mother, see my folks. She needs to talk to him and make amends and get our family reunited and back on track. It’s what she wants, and we all want her to have it.”

I rubbed the top of my head, which was a nervous habit of mine, before grinding the heel of my hand into my left eyebrow. I was tired, which wasn’t helping me figure out what to do or say. “You have to think about it from his side, right? If your mother wasn’t sick, would they be talking?”

He took a breath. “I understand, but she’s in remission, so, you know, now’s the time.”

I looked at him. “Remission?”

“What kind of cancer?”

There was only a quick nod in response.

“Here,” Landry announced as he returned, passing me a steaming cup that smelled like a lot of things besides coffee. He had obviously already had it made, as we didn’t have a time machine in our kitchen.

I looked up at him as he sank down onto the arm of my couch.

“There’s cinnamon in it,” he said, “and I used the vanilla creamer you like.”

I nodded before I took a sip. “Thanks. Why don’t you get your brother one, ’cause he looks like he could use it, while I go make a call.”