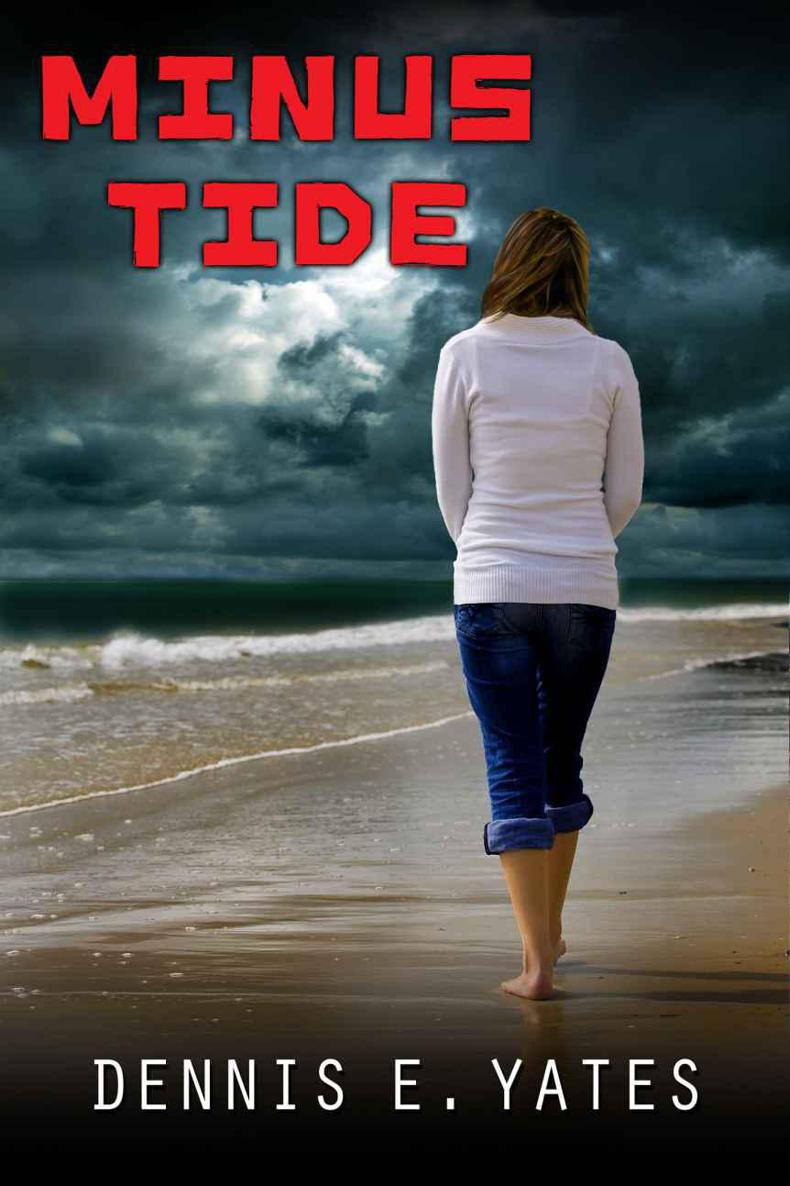 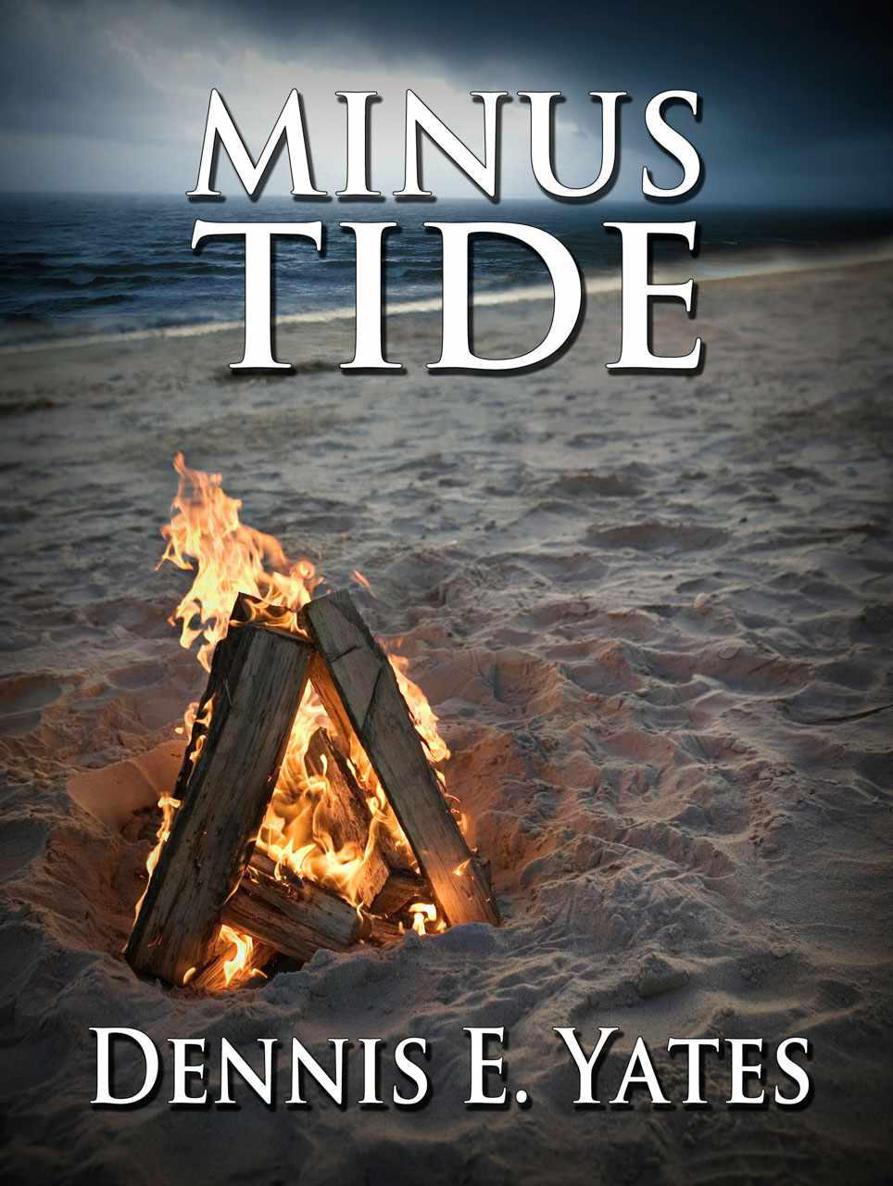 This eBook is licensed for your personal enjoyment only. This eBook may not be re-sold or given away to other people. If you’re reading this eBook and did not purchase it, or it was not purchased for your use only, then you should return it and purchase your own copy. Thank you for respecting the hard work of the author.

All rights reserved, including the right to reproduce this book, or portions thereof, in any form. No part of this text may be reproduced, transmitted, downloaded, decompiled, reverse engineered, or stored in or introduced into any information storage and retrieval system, in any form or by any means, whether electronic or mechanical without the express written permission of the author. The scanning, uploading, and distribution of this book via the Internet or via any other means without the permission of the publisher is illegal and punishable by law. Please purchase only authorized electronic editions and do not participate in or encourage electronic piracy of copyrighted materials.

Copyright:
© Getty Images
87670024/View of a sea with a stormy sky/
Hemera Technologies/Thinkstock

For the Yates and Manning clans. Meet you at the beach.

“It’s your first dead body, Ann. Don’t worry. You’re not going to get hooked or anything.”

“I wouldn’t say this counts. A severed appendage is hardly a body, Mitch. And no, I don’t care for a cigarette.”

Mitch Young lit one up and dropped the pack back into his shirt pocket. His hands were shaky.

“I suppose I am. On cigarettes anyway.” Mitch had found that nicotine calmed his stomach. He’d taken up smoking his first week on duty, after arriving at the scene of a grisly car crash and immediately losing his dinner of chicken fried steak. It was obvious that neither occupant had bothered to buckle up. There was blood-stained windshield glass scattered all over the place. Like thrown wedding rice, he’d thought, except these folks were getting hitched with death. He’d set out flares on the dark road and waited for Sheriff Dawkins. The sheriff, a consummate chain smoker, had tossed him a spare pack and warned him to mind the spreading pool of gasoline.

“I don’t care what you think. An arm still counts in my book,” Mitch said.

“Tell me then, at what point does it not count? If it’s only a baby toe for instance?”

Ann ducked her head beneath his smoke and took a step upwind. Her black hair curled over her shoulders like a shimmering wave. Mitch couldn’t stop staring at her or grinning either. Ann was always so quick. Her appearance had changed a lot in just the three years since high school, when she’d kept her hair cut short and spiky, used makeup that made her look like a pale doll. Her skin was now lightly tanned and the bone beneath created pleasing angles to the eye. She had the face of a woman, he thought. But when I see myself in the mirror every morning I’m still that punk in junior high…

“I don’t know Ann, that’s a good question. Let me think on it for a while.”

A heavier wind kicked up and began to throw sand. Smelling faintly of salmon and snow, it seemed as if it had slid down directly from Alaska. Ann hugged herself and shivered.

“How much longer is the sheriff going to be?”

“Do you want to borrow my jacket?”

“I can’t stay all day waiting for him. By the time he gets here the tide will take that arm away.”

“We can go back to my car. I’ve got a thermos of coffee.”

Ann stared at the jumping nerves in his hands. What had happened to the cool operator she’d known for so many years?

“No thanks Deputy Young. I know all about you and cars. But I think I’ll take you up on your first offer.”

Mitch shrugged out of his jacket and handed it over. His face had turned red. “I don’t know what you’re talking about, Ann.”

“I think you do.” As soon as she pulled up the zipper of Mitch’s heavy jacket she felt better. Her legs were numb but she could deal with it for a while longer. I should stop teasing him, she thought. Maybe it’s how we’ve always gotten along, but today it just feels wrong.

“I guess I did have a reputation back in the day,” Mitch said, glancing at the sky for a break in the clouds. He noticed a strand of blue over the horizon, no thicker than fishing line. “But I’m a happily married man now.”

“Is there something you want to tell me?”

“I just wondered why you’re busting my chops.”

“I was only teasing.”

“Well it’s not very funny. I’ve got an image to uphold these days.”

“Sorry. I didn’t mean anything by it. I guess this whole thing has put me in a bad mood and I shouldn’t be taking it out on you. All I wanted was a nice run to clear my head before work. Then I trip over somebody’s stupid arm. And instead of pretending I didn’t notice I make the mistake of stopping to call you guys.”

“So it doesn’t matter to you if the owner of this arm could have been murdered?”

“I hate to break it to you, but Nancy Drew and I parted ways at a yard sale many moons ago. And what makes you think it was murder and not a fishing accident?”

“Because I’ve already checked with the Coast Guard. They’ve got no reports of anyone missing.”

“Have you ever seen such ugly tattoos? And what’s with the Cyclops?”

“You remember reading Homer’s Odyssey don’t you? The cannibal giant with only one eye in the middle of his head?”

“Sorry. I guess I was too busy getting my skull crunched on the field.”

“Well whoever was attached to this hairy chunk of ink meat was probably some badass who had it coming. You ought to just bag it up and toss it in the trash.”

Mitch took a final drag off his cigarette and grinned. “My goodness, Ann. You’ve turned judgmental with age.”

“I bet you’re not surprised.”

“I guess not. After all the stuff you went through while we were back in school. But hopefully the past is the past now.”

“It never really is, Mitch.”

Mitch flicked the cigarette into a bonfire ring piled with dead coals.

They walked over to a cedar log and sat down. Ann found a stick and began drawing in the sand. She’d never had anything against Mitch. He just seemed painfully average when he wasn’t getting attention on the football field. Near the shoreline a raven pecked at a dead fish. Gulls circled above, but the raven ignored their bullying cries to move on.

“Can I ask you a question?” Mitch asked.

“I guess it’ll kill some time.”

“Did your stepdad ever try to contact your family?”

“Duane? In his own way he did. On Christmas eve he’d call from prison and sing Silent Night into the answering machine.”