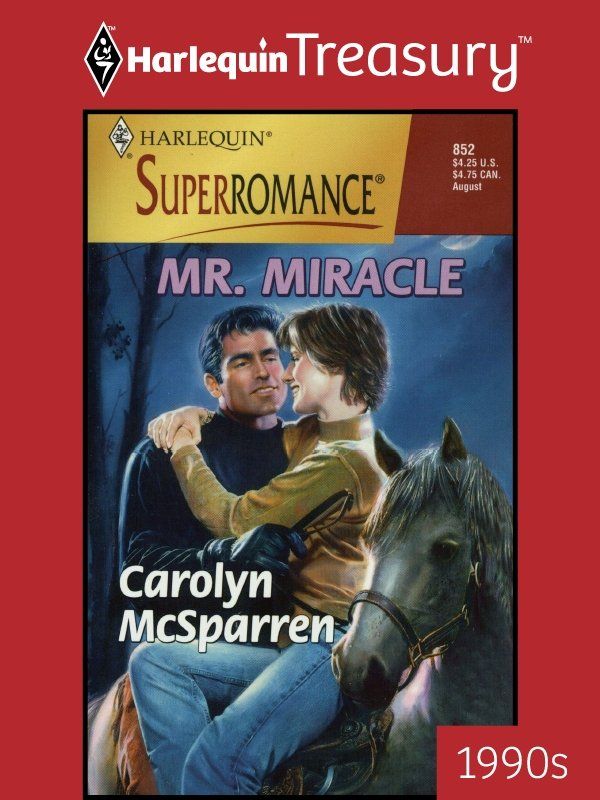 “Somehow everyone’s problems turn into yours.”
Letter to Reader
Title Page
Dedication
CHAPTER ONE
CHAPTER TWO
CHAPTER THREE
CHAPTER FOUR
CHAPTER FIVE
CHAPTER SIX
CHAPTER SEVEN
CHAPTER EIGHT
CHAPTER NINE
CHAPTER TEN
CHAPTER ELEVEN
CHAPTER TWELVE
CHAPTER THIRTEEN
CHAPTER FOURTEEN
CHAPTER FIFTEEN
CHAPTER SIXTEEN
CHAPTER SEVENTEEN
CHAPTER EIGHTEEN
CHAPTER NINETEEN
CHAPTER TWENTY
EPILOGUE
Copyright
“Somehow everyone’s problems turn into yours.”
Jamey’s voice was gentle, but Victoria narrowed her eyes at him anyway. “Why do I get the feeling you think that’s my fault?”
He smiled at her blandly. “Would I imply such a thing? Still, you do spend a great deal of time smoothing out other people’s difficulties. Making sure there’s no time to deal with your own.”
“I beg your pardon. I thought dealing with
my
problem was what we’ve been doing every evening the minute we’re alone.”
“Oh, you’re making great strides. But that’s riding. Not life. Life is something entirely different.”
“And generally painful, from my experience.”
“But there’s joy, as well. And happiness, and even...
love
if you’re lucky.”
“Love? That lucky I’m definitely not.” She thrust her hands into her pockets and strode away from him.
“Don’t be too sure,”
he whispered to her retreating back.
Dear Reader,
How many times have you heard that old saying, “People don’t change”? Same old job. Same old hang-ups. Our family and friends all laugh and roll their eyes when we say we want to change, try new things, experience personal growth.
Change is scary, yet we want to believe that all the possibilities still exist for us—greater love, deeper passion, bigger success, a more exciting career, a finer dream—if only we’re willing to fight for them.
In
Mr. Miracle,
Victoria Jamerson and Jamey McLachlan long to grow and change. Both have been hurt in the past and must face their personal demons before they can acknowledge and accept the feelings that are developing between them.
I hope you enjoy reading their story as much as I did writing it.
Carolyn McSparren
MR. MIRACLE
Carolyn McSparren