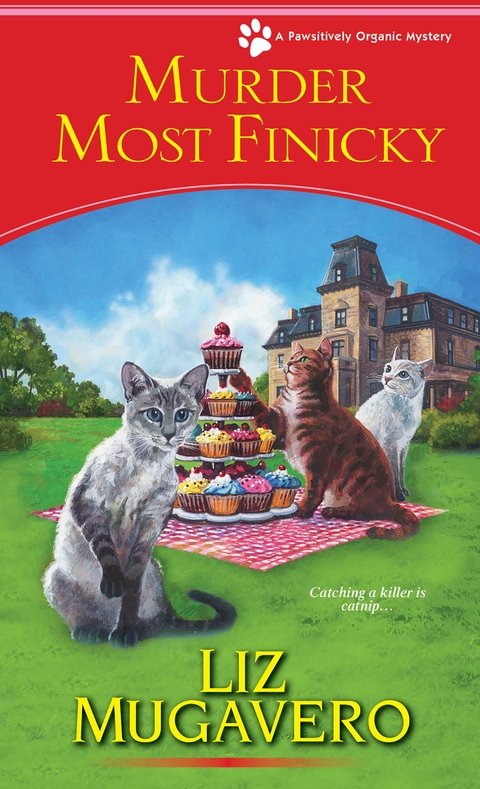 MOTIVE FOR MURDER
“Pierre had a recipe?”
Greta nodded slyly. “He had a couple of them. Bigger than even the cupcakes.” She, Stan, and Jessie looked down at Stan's plate, where only a couple of crumbs remained.
“Did anyone know about the recipes? Was he close to unveiling them?” Stan asked.
“He was close. He didn't talk about it much. I'm not even sure what type of pastry. I guessed it had something to do with chocolate. They don't call him Monsieur Chocolate for nothing. That man is a
genius
with chocolate in any form.” Her eyes took on a dreamy look, and Stan noticed she'd fallen back to speaking in the present tense. “He didn't want to jinx himself by saying too much. These recipes are like, the Holy Grail for these guys, you know? If it gets into the wrong hands your career is over. But over the past few weeks especially, he was jazzed. He told me this recipe would change the pastry landscape. I think he was going to do some test groups before a mass rollout, but it was definitely happening soon.”
Stan and Jessie looked at each other. Stan knew they were thinking the same thing: Was this recipe enough to kill for?
Books by Liz Mugavero
KNEADING TO DIE
Â
A BISCUIT, A CASKET
Â
THE ICING ON THE CORPSE
Â
MURDER MOST FINICKY
Â
Â
Published by Kensington Publishing Corporation
Murder Most Finicky
Liz Mugavero