Read Not the Same Sky Online

Not the Same Sky 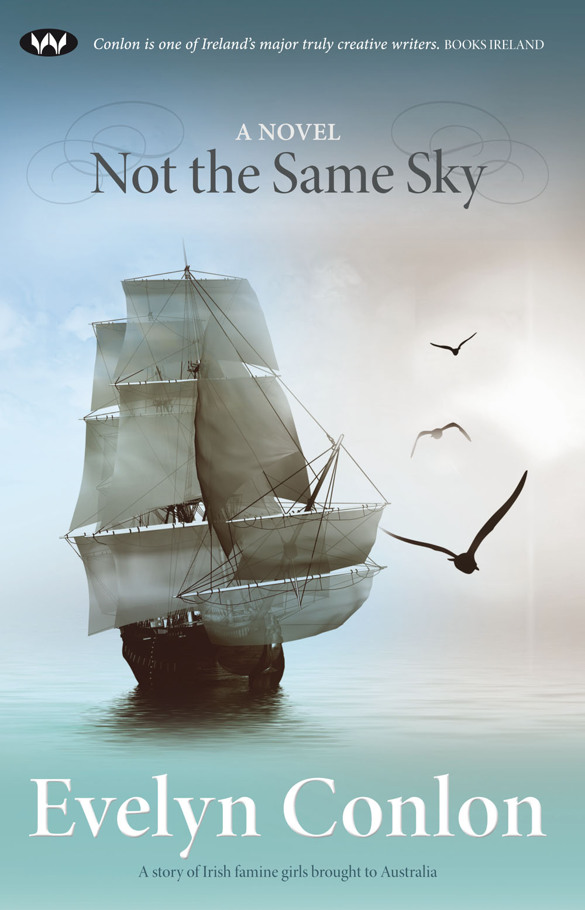 Not the Same Sky

Evelyn Conlon is a novelist, short-story writer and radio essayist. Born in Ireland, she lived in Australia for a number of years. Her last novel Skin of Dreams was shortlisted for Irish Novel of the Year. The title story of her collection Taking Scarlet as a Real Colour was performed at the Edinburgh Theatre Festival. She is a member of Aosdána, the fellowship of honoured artists in Ireland, and lives in Dublin. 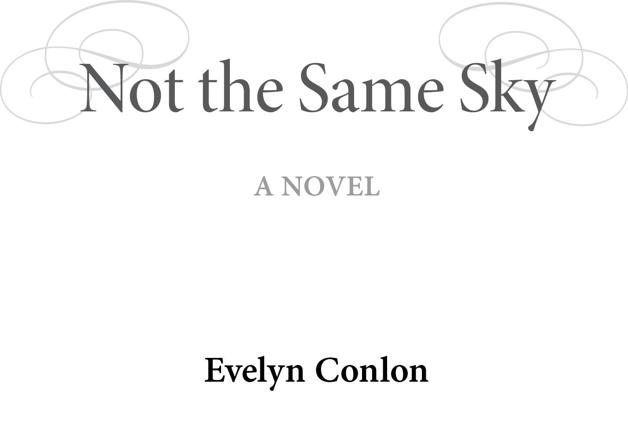 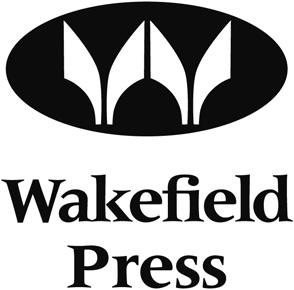 All rights reserved. This book is copyright. Apart from any fair dealing for the purposes of private study, research, criticism or review, as permitted under the Copyright Act, no part may be reproduced without written permission.Enquiries should be addressed to the publisher.

Joy Kennedy was standing in her pine kitchen, looking out at the surprised spring morning wondering if she wanted her life to change. This was something she did quite often. She knew she should stop, and she did try, because waiting for things to change eats up the bit of time we’ve got. Always wanting to be someplace else makes nonsense of being here. She wanted to stop whizzing about so much and planning ahead. She wanted to keep her hand on the earth.

It may have been her job that drove her to rearrange the truth of her life continuously, all that dealing with death. Although it was not really direct dealing, just the words of it. But words can be tricky things. Take
contúirteach
, meaning dangerous, which she’d just heard on the radio. There’s a ring of foreboding about it, or so we think, but maybe that’s only because we know what it means. Maybe if one went up to an Inuit or a Senegalese and said the word they’d take their own meaning from the sound, and instead of saying, ah yes, very, they would laugh uproariously, gurgle like a drain, throw their arms out and say the equivalent of thank you, thank you, that was unexpected. The other might glare, step back, and make warily for the door, like one would at an alcoholic’s party when the sound of dissent and dramatic outburst suddenly turns itself up for no apparent reason.

Joy was preparing to leave for work. She was proud of her job—it certainly gave her an initial edge on the competition for conversations at parties. While people introduced her by name, she knew for a fact that as soon as she turned her back to throw her coat upstairs on the bed they’d say, ‘She’s the stonemason who does the gravestones.’ She’d heard the hiss of the words wafting up after her.

Joy wondered if the air outside was as pleasant as it looked from the warmth of the room, or if maybe it was sharp and bitter. That’s all she had to worry about really, small things, not much. Her life was settling into itself. She did not need the letter that was dropping through her letterbox.

‘There’s a letter for you,’ Oscar said. ‘It’s from Australia.’

‘Australia! I don’t know anyone there. Do you?’

Oscar and Joy had just moved in together and were delighted by the new intimacy, made even more interesting by the fact they still didn’t know everything about each other.

The letter had an embossed logo at the top, directly in the middle of the page, drawing the reader’s attention. She read it, becoming more puzzled with each sentence.

We, the friends of the Memorial Committee, are well progressed in our initial stages of having a memorial built to the 4414 Famine Orphan Girls who were shipped here to Australia between 1848 and 1850. There can be disagreement about the precise number but not by much. I’m sure you know all about them, but we’ve included some reading material and some short statements from descendants of theirs just to update you. We will be making an estimate soon of the number of descendants, in the region of a million as you can imagine. Our committee is contacting you because one of our members suggested that it might be both interesting and appropriate to have a mason from Ireland working on the piece if and when we get the go ahead. On searching through a list of masons, I hope you don’t mind me remarking that your name came as a surprise. It seemed doubly appropriate to approach you to see if you would have any interest in doing some work for us when the time comes. We’d be delighted if you would at least consider getting in touch so perhaps we can discuss the issue further.

Signed on behalf of the committee,

PS. And maybe we are related?

Joy read the letter again, her eyes wandering to the embossed logo as they were meant to. She then read it out loud to Oscar. ‘I’ve never heard of them, have you?’

‘Gosh, what a strange letter. Australia. Funny I’ve never had any desire to go there. Have you?’

‘No. Not really. Well at least not that I’ve thought about.’

‘Well, that means that you haven’t.’

She took the atlas down from the shelf. ‘Look at that. Would you look at that, it’s far.’ She ran her finger down the page. ‘I mean I knew it was far, but …’

If you wanted change, wanted to be someplace else, this was it.

If Matt Dwyer thought about himself at all it was not in terms of being either a good or a bad man—he simply tried to be just and fair in the dealings he had to negotiate as an Irish servant of an English Crown. This was not always easy. He went to his cabinet and took out the sheets of paper that had arrived yesterday. Lists. He peered at them. It would be nice to be able to afford spectacles. Still, the handwriting was distinct enough and clear enough in its orders. The potato failure of 1848, following on from 1846, flowing on from 1845, with the nervousness of 1847 in between, would be known to every school child eventually. Matt thought about these things in the future tense, it made the present more bearable. Facts, dates, numbers dead, numbers emigrated. There would be children who would want to be boatbuilders when they heard the news, who would know they could make better ships than those that were at this minute struggling out at sea. There would also be children who would want to be statisticians, politicians, revisionists, farmers, or rebels. Or perhaps singers, as if making music out of the facts could undo some of the damage.

The potato famine caused hunger before it caused starvation. Hunger: a desire for, or lack of food. Any strong desire. But this hunger was not a desire for, let’s say, Pernod with ice, olives, lobster bisque soup for starters, a taste of dry wine, duck à la plum for main course, a good strong purple burgundy, glazed custard, a plate of three cheeses, a port, a brandy, a liqueur, or a coffee. This was a slow gnawing feeling, one that centred first in the stomach, stayed there for days, weeks even, and then grew bigger, even when appeased with a little food.

It radiated to the senses. All one could hear was the clanging of saucepans, the washing of pans, the kicking over of buckets in haste to get the cooking started. All one could see was field upon field of profuse food and tables buckling in the middle with the weight of all that was cooked. All one could touch, especially at night in dreams, was food on a plate—touch it to make sure it was there, touch the potato so it mushroomed out into dry, sweet, beautiful froth. All one could smell, everywhere, outside, inside, was the overwhelming odour of food cooking, the odour of raw food about to be cooked, the odour of neighbours’ food, the odour of food on the road, the odour of food eaten. And finally taste. A little flick of the taste spots on the tongue, salt, sweet, hot, cold, savoury; a mouthful, a mouth full, and all taste blossoming into one satisfied swallow, a rainbow in the mouth, disappearing slowly down to the stomach, where the whole dream had started.

When hunger had filled all the senses and dried them brittle, the imagination left—it could not bear itself and was now as good as dead without nourishment. Nourishment: the giving of food so that hunger does not assault the stomach and senses, thus killing imagination with a final hammer blow.