Read On the Fringe Online 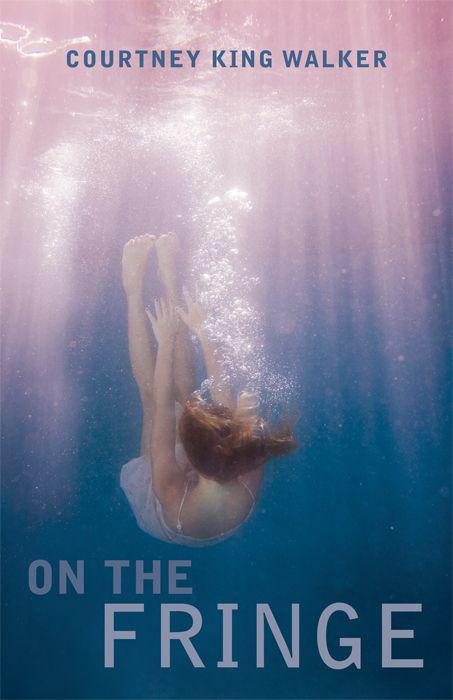 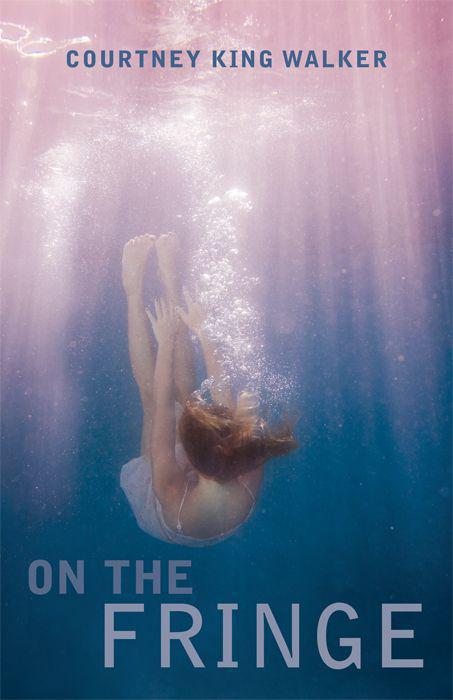 This is a work of fiction. Names, characters, places, and incidents are the product of the author’s imagination or are used fictitiously. Any resemblance to actual persons, living or dead, events, or locales is entirely coincidental.

No part of this publication may be reproduced, stored in a retrieval system, or transmitted in any form or by any means electronic, mechanical, photocopying, recording, or otherwise, without the written permission of the author or publisher.

We are all connected.

CHAPTER ONE: THE BEGINNING

CHAPTER SEVEN: FOUR AND A HALF MINUTES

CHAPTER FIFTEEN: DAWN OF THE DEAD

CHAPTER SEVENTEEN: NOT THE END

CHAPTER ONE
THE BEGINNING

I regretted never telling Daniel how much I liked him before that terrible night. To my credit, I was only fifteen. Not many fifteen-year-olds would admit to crushing on their best friend’s older brother. Instead, they’d just act funny around him and hope no one noticed. I even spent the whole week mapping out a bunch of sneaky flirting moves in my head, with the plan to test some of my best ones really soon.

But tomorrow never came. At least, not a tomorrow I wanted.

The day started out pretty average; it was even on the verge of boring. Then Daniel showed up. True, he was only there to pick up my brother, Matthew, but my heart (or my nerves) couldn’t tell the difference. That was why I was hiding out in my bedroom, trying to spy on Daniel, instead of going out there and talking to him like I really wanted to.

When had I turned into a stalker?

Ducking my head under the lime green curtains, I pressed my face against the window screen, debating the pros and cons of staying put versus ‘accidentally’ running into him on my way down to the lake for an evening jog.

I pushed my glasses back up the bridge of my nose as a whiff of eucalyptus mixed with the scent of an earlier rainstorm hit me. A sneeze shot out of my mouth so fast that I dropped to the floor and counted to thirty before taking another peek.

Had he heard me?
Hard to tell. But he had definitely moved.

Now he was leaning against the side of his car, still looking cool and relaxed, seemingly content to wait forever in my front yard. Behind him the fading sun was tipping over the horizon, sending out its last light across the surface of Hidden Lake, as if trying to decide whether to come or go. Just like me.

My stomach somersaulted, making me feel nervous, embarrassed, and excited all at the same time, despite the fact that I had known Daniel Holland my whole life. It wasn’t like he was some hot, brooding guy who had just moved in down the street. No, not only was Daniel my older brother’s best friend, but he also happened to be my best friend’s older brother. I have seen him cry like a baby and dance in his underwear. For as long as I could remember, he had always been like another brother to me—one who ate too much, burped too loud, and harassed me as much as my own brother. And then, unexpectedly, he went from being my older brother’s annoying friend to my very own secret crush.

I knew Claire for twelve years, so it was pretty impossible to pinpoint the exact moment I started liking her. Don’t get me wrong. I’m not talking about love at first sight or anything cheesy like that (because that would make me a real Romeo at age five). But there
was
one day that stuck out above the rest when I finally admitted (only to myself) that Claire James—
Matthew’s little sister
—wasn’t too bad.

It was March, and it had been raining on and off for weeks, until one random day the temperature climbed to almost 85 degrees. After three or four hours of staring out the window and ignoring my teachers, it dawned on me that I’d almost wasted a perfect day. Matthew agreed with me, so we ditched seventh period to go mountain biking in the hills behind Hidden Lake.

A couple of miles from the trailhead we veered off the rocky trail, down a muddy embankment, briefly stopping in front of a path hidden by overgrown bushes and something suspiciously poison-ivy-like. We decided to take our chance with the ivy, and shot straight through it over a trickling stream to the base of an ancient, oversized eucalyptus tree. Hanging from one of the branches was a thick, knotted rope in the beginning stages of unraveling.

That was a no-brainer.

We immediately tossed our bikes off to the side, and took turns swinging across the stream for close to an hour. Just as Matthew headed up the tree for probably his twentieth time, I heard a familiar, out-of-place voice behind me. “Hey, I want a try!”

I spun around to find my sister, Addie, emerging from the bushes.

“How’d you find us?” I asked, annoyed. The last thing I wanted to be doing right then was hanging out with my little sister.

When she spotted the rope swing, she pushed past me, and raced over to the tree. “You think you’re the only one who knows about this place?” she answered with an attitude.
Typical
.

I was about to tell Addie exactly where she could go, when Matthew’s sister, Claire, popped out of the bushes with mud on her shirt and a bunch of leaves stuck in her hair. I felt a smile coming on, but immediately shut my mouth and turned around because something felt off. Normally the mud on her shirt would have been plenty of ammunition for at least three or four jokes at her expense. But this time I felt a strange sensation building up somewhere inside my chest. When I realized what it probably meant, I refused to believe it. Was I
happy
Claire was there, even if it meant having to hang out with Addie?

When I couldn’t think of anything else to say, I tried playing it cool by ignoring her as usual. But inside my head a fight was raging. I tried pretending not to care about her, but was shocked by how much I really did.

Get a grip
. This whole heart-fluttering thing seemed just slightly moronic. Plus, she was only fifteen.

As Matthew soared like an out-of-control Tarzan, Claire made her way toward me until we were only a few feet apart. “Nice look,” I said, plucking the leaves out of her hair, trying to keep my sarcasm in check.

“What…?” She stepped backward like she was afraid I was going to hit her, or something. When I showed her the handful of leaves in my hand, her shoulders dropped, and she seemed to relax a little. “Oh, thanks.”

“Look out!” yelled Matthew before dropping right on top of us.

I jumped out of the way in time, but Claire wasn’t fast enough. She screamed when he took her out, both of them slamming to the ground.

“Whoa, are you okay?” Matthew asked, still flat on his back.

Claire slowly crawled to her knees and brushed herself off. “Thanks a lot, Matthew,” she said, half-heartedly kicking him in the side.

“Hey, you guys—over here!” We turned to find Addie clinging to the top of the rope, stranded above the stream. “Hurry and help me down before I fall…”

None of us could bring ourselves to rescue her because it was much more fun watching Addie in meltdown mode. Of course, she vowed revenge, but I wasn’t worried; she usually picked Matthew as her target.