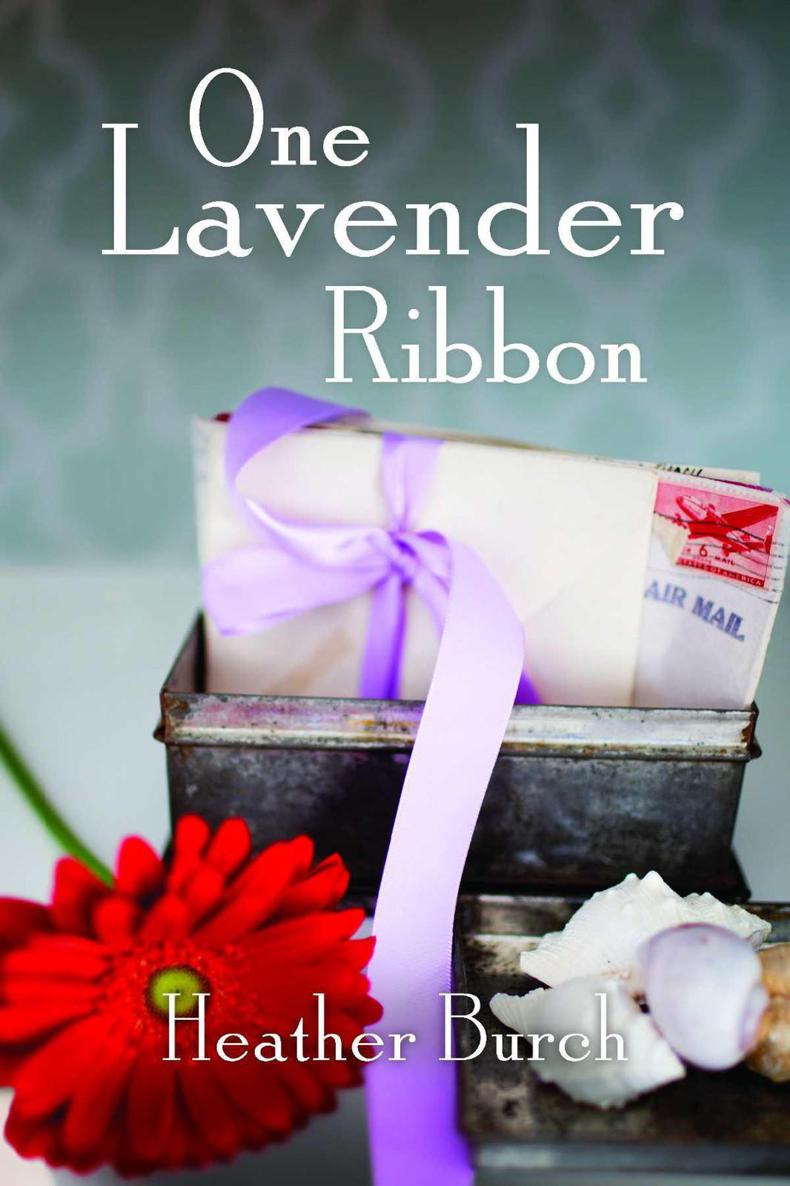 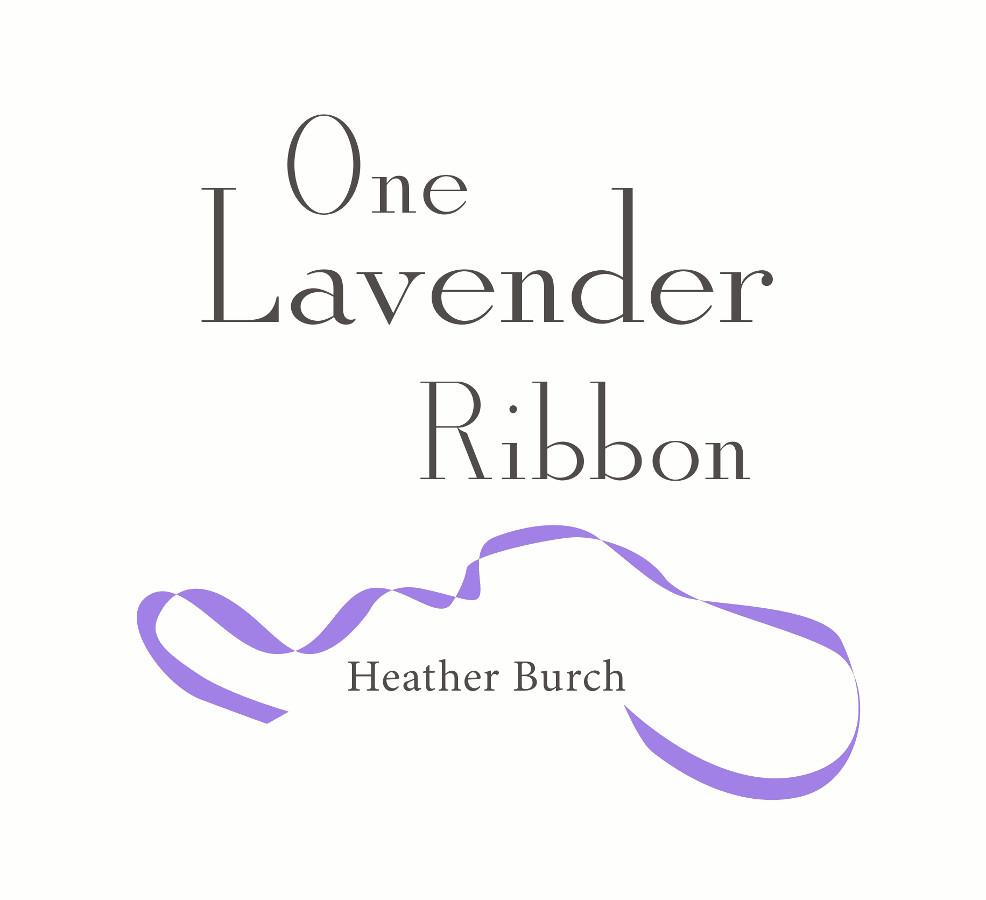 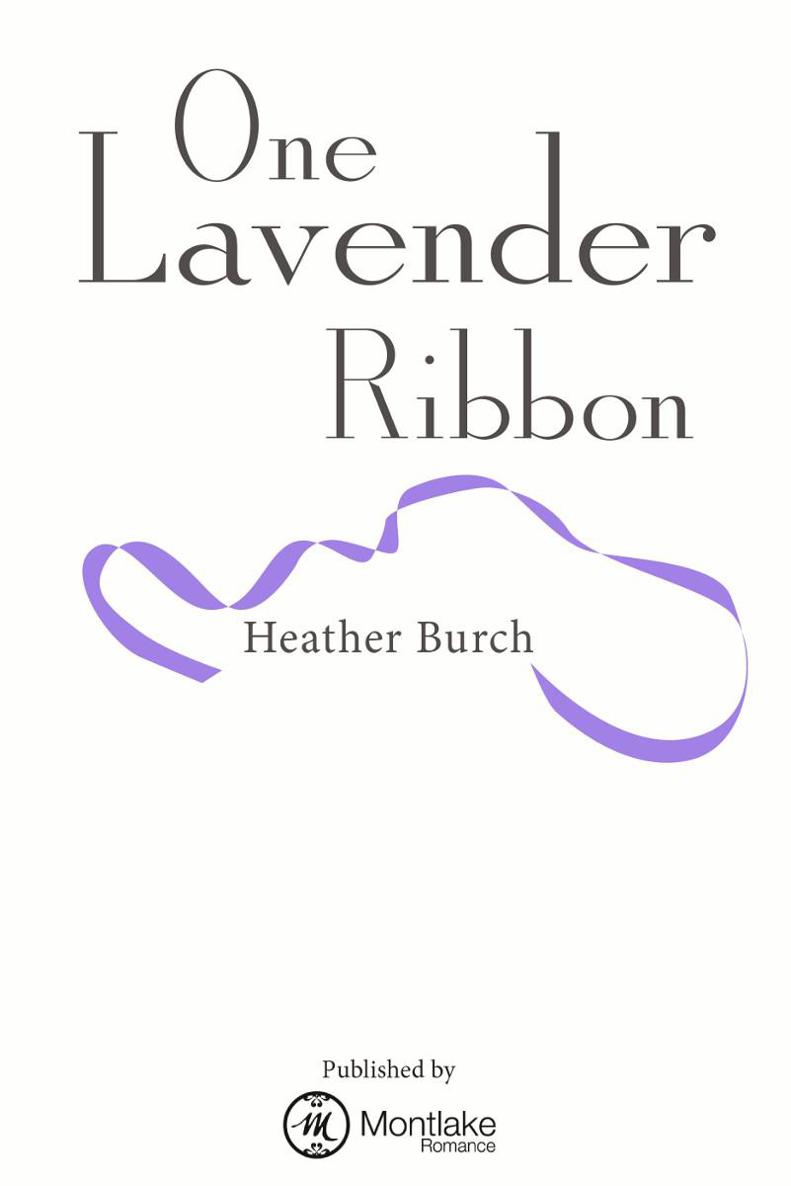 I’m a writer. Words are my lifeblood and yet I find all of them inadequate to tell you how much I appreciate, need, and love you. If what I’m doing is good, then you made it good. If my words reach beyond the paper veil and into someone’s heart, it’s because you’ve reached into mine. And if I live a thousand years, I still won’t find words suitable for how I feel.

W
ill sat in the front row, knowing the room was full without turning to see. The unmistakable sense of people squeezing in tighter to pay their final respects and all the sorrowful tension that accompanied them filled the space with an awkward silence.

He glanced down at his fingers. He’d rolled up the little leaflet, something he was sure one shouldn’t do at a funeral. Will swallowed the lump in his throat. Grown men weren’t supposed to cry. No worries—he was certain he could hold his emotions at a safe and reasonable distance.

Until a tiny little hand slid into his palm.

“Daddy, are you sad?” Giant dark eyes blinked on a small angelic face, now creased with a frown.

Will cleared his throat, a futile attempt to remove the surge wrecking his last shred of composure. “Yes, baby. Daddy’s sad.”

The frown deepened, causing her eyes to darken and fill with tears. “Then I’m sad too.”

He reached down and scooped her into his arms. She strained to look in the casket, but only for a moment, then turned and wrapped her little arms around his neck. Will held her close. If not for the deceased, he wouldn’t have his young treasure. Music filled the air. Short breaths warmed a spot on his shirt. “Daddy,” she whispered, “when we get home will you tell me the story again about you and Mommy?”

He tilted to look down at her face. “Sure.” He’d tell her a thousand times if she wanted. Because there’d been no real life until that day Adrienne Carter knocked on his door with a stack of old letters.

L
etters,” Adrienne Carter whispered, and ran her fingers over the contents of the small open box in her hands. Thunder sounded outside, causing the attic window to rumble. She glanced at it, then above her head to the rafters, where the box had been just moments before. Adrienne adjusted the flashlight under her arm and reached to the floor, where an old broom—her weapon against the onslaught of attic spiders—rested, perched between an empty trunk and a stack of old magazines. With a soft pool of light guiding her, she tilted the broom into the corner, keeping the metal box pressed against her chest. This was something . . . unique. Of that she was certain. The intrigue almost caused her to forget her prior plan of tinkering with the breaker box. If the lights didn’t come on soon, she’d return to it; but right now, letters from a distant past waited. And that took precedence over everything else.

The attic door groaned as Adrienne threw her weight into pushing it shut. Old houses didn’t always comply with the rules . . . simple things like doors fitting into doorframes, the same frames that had cradled them for nearly a century. This one insisted on puffing up. She’d called her dad and asked about it right after she’d moved in. But he’d just said, “Old houses. They breathe. Humidity and all. It’ll fit better in the winter.”

Whatever
that
meant. Like southern Florida
had
winters. She’d also consulted the hardware store guy, but he’d just suggested she hire someone to shave off the edges where the frame had scraped until bare wood shone beneath the wood stain. Hire someone. Yes, that’s what she needed to do for about a billion jobs in this renovation.

Her feet padded down the attic stairs, through the upstairs hallway, and finally onto the stairs leading to the first level of her new . . . old home.

The flashlight cast shadows as she moved, highlighting and then shrouding various rehab projects in multiple areas, all at different levels of completion. If she ever actually got a few done, she’d throw a party. If, of course, she had any friends. Which she didn’t.

Her light skittered across some ominous thing in the corner, causing her to pause halfway down the stairs. Just a sheet thrown over the recliner. Adrienne released the air she’d sucked in hard and scanned the area, orienting herself and looking for other monsters. None.

She hated being without electricity. It always happened at the worst possible time, during window-rattling thunderstorms. Actually, the whole place looked better in the softened radiance—where the scars of life hid behind the muted glow of lantern and flashlight.

The tart bite of fresh paint greeted her at the base of the stairs. Her hand had grown sweaty around the small metal box. Adrienne’s heartbeat picked up, and she scurried to the couch to open the first letter.

I fear where this war will lead me. I fear the dark unknown that hovers in the distance and takes men captive—if not their flesh, their very hearts. The thought of you keeps me moving forward, forces me to refuse the desperation that threatens. Before we met, I was alive, but empty. From the moment I saw you, there was no doubt you were all my heart had yearned for. My mind slips back to that day. You and Sara were at the park. Your golden hair danced in rhythm to the gentle wind. Your white sundress flowed around you, and as you laughed, all the world sprang to life. I desperately wanted to come and speak to you. But I dared not. Perhaps you were only a figment of my imagination, and if I approached, you would disappear like fog on a cool morning. I watched you walk away and could feel my heart going with you. For many minutes I waited, staring at the horizon, hoping you would reappear over the hillside, but you didn’t.

Gracie, of all the things that have brought me suffering, being apart from you is the most excruciating pain I have ever experienced. But please know, I would suffer this a thousand days to spend one day with you. And there will come a time when we will walk together along the ocean, watching sunsets and sunrises. But we will be together in honor. You told me in your last letter that your mother was pleased with my decision to join the Army. I pray it is so. I refuse to be at odds with her. You and Sara are all she has. Of course she wants the best for you. I know you have been melancholy about my decision, but it is the only way.

I will come back to you.

And I make you this promise: upon my return, we will celebrate for an eternity. We will celebrate life and love, and nothing ever, ever will pull us apart again. Pray for me, Gracie. Give Sara my love.

In one long whoosh, all the air left Adrienne’s lungs. Her grip softened on the letter as her gaze drifted to a dark spot in the hallway. She stared into the nothingness, unable to focus. Only able to feel.
What’s it like to get a letter like this? Have someone hold you in such adoration that he’d die a thousand deaths to spend a day with you?
She couldn’t imagine. The love she’d experienced with Eric had proven to be a lonely road on her part and a self-absorbed dictatorship on his part.

Each fingertip throbbed where she touched the letter. The pulses sent unnamable sensations flowing through her, potent and uncommon and able to caress the desperate places of her heart, allowing her to wish. To hope.

Doctor Who: The Myth Makers by Donald Cotton
Omega by Kassanna
The Sword of the Banshee by Amanda Hughes
Divider-in-Chief by Kate Obenshain
Bewitched by Lori Foster
Fortune's Lead by Barbara Perkins
The Stolen Canvas by Marlene Chase
The Brass Verdict by Michael Connelly
The Resurrection File by Craig Parshall
Mrs. Shepherds Dolls - A Christmas Story by Nancy C. Wilson
Our partner