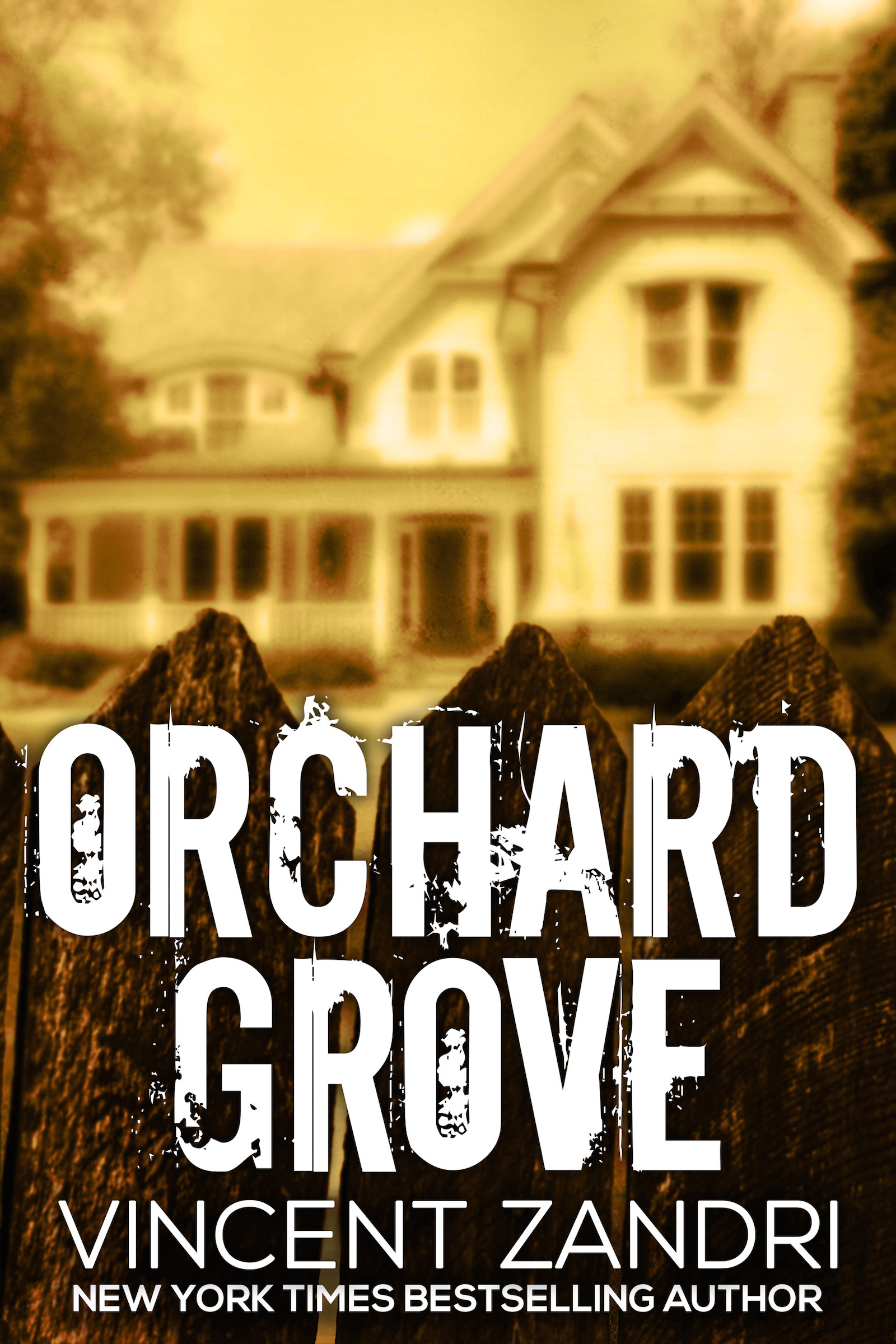 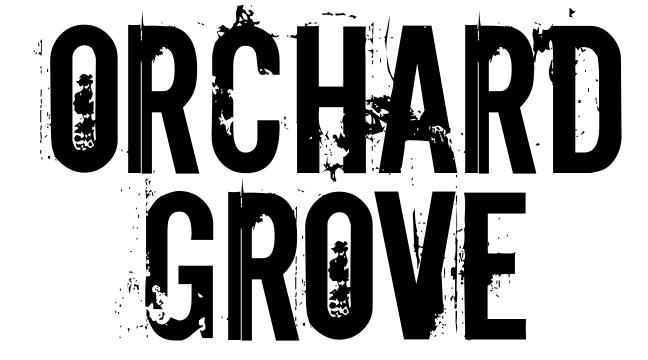 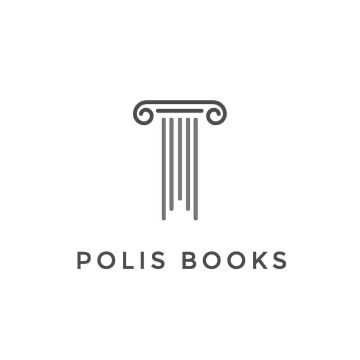 “[I]t was with a good end
in mind—that of acquiring the knowledge of good and evil—that Eve allowed herself to be carried away and eat the forbidden fruit. But Adam was not moved by this desire for knowledge, but simply by greed: he ate it because he heard Eve say it tasted good.”

“Down to the closest friend every man is a potential murderer.”

S
he slips on thick, white-framed sunglasses, and lies back on the chaise lounge, relaxing smooth long legs and a topless torso against the springy fabric. Snatching a green apple from the table beside her, she takes a bite out of it and stares directly up at the hot sun. She thinks,
How funny that houses now stand where once were apple trees for as far as the eye could see. Apples I’d picked and ate until I could eat no more. An apple orchard where I could run and hide and no one would find me.

Why in God’s name did I have to come back here? Why, of all places, did we have to buy a house on this very spot of land? Maybe we bought the house because I wanted it that way. Because I can’t forget what happened here all those years ago. Because I relive the memories every day and every night of that bright fall afternoon, not as if it happened thirty-six years ago but only thirty-six seconds ago. Maybe we moved back here because I had no choice but to come back home to Orchard Grove.

In her mind she’s a girl again.

Her hair is long, blonde, and smooth as fresh linen. It runs down the length of her back, nearly touching the elastic rainbow colored belt that holds up her cut-off jeans. It’s early fall, but unseasonably hot. Indian Summer. She shouldn’t be running so hard. But she hasn’t got much of a choice. She’s running through the orchard, her breathing heavy and labored, tears falling down her face and into her mouth.

There’s a man coming up on her from behind. A big man.

He’s a man of forty. Strong from constant physical labor and bearing the wiry muscles of a farmer who works seven days a week. He’s wearing filthy khakis and an even filthier denim work shirt with a couple of buttons missing. Lana is afraid of the man because of what he will do to her when he finds her deep inside the apple orchard.

“Lana, I’m coming!” he shouts, his voice cutting through her like the sharpest of paring knives. “You can’t hide from me, sweetheart. I’m your papa, Lana. Your father.” Slowing to a walk to catch his breath. “You hear me, sweetie pie? You don’t run from the man who protects you.”

But still she runs. Runs as if the devil himself were on her heels. But he is not the devil. He is instead the man who calls himself her mother’s husband and because he is married to her mother, he is now her father. He is coming for her inside a fenced-in orchard that covers four hundred square acres. As frightened as she is, she wants him to chase her. That’s the plan. She knows that soon she will not have the strength to carry on. But then, neither will he. She will have to cease running. And when she does, she will be ready for him.

Finally, she stops by a single tree that occupies a short incline.

Winded and covered in a sheen of cold sweat, she need not run any farther. This is the place, after all. The place deep inside the apple orchard where she intends to put an end to the long nightmare.

Reaching into her pocket, she pulls out the small black can of Mace. Glancing over her shoulder at the apple tree, she spots the meat cleaver she had placed there only last night. She’s ready for him. Ready for the step-monster.

“Chill, Lana,” she whispers aloud while breathing deeply. “Just chill out and get your stuff together. You’ll get your revenge. But first you gotta relax.”

He’s closer than she thought.

Soon she spots him coming up on her in the narrow, grassy corridor formed between the linear rows of trees. Her heart pounds so forcefully, she feels she might faint right on the spot… right under the fully blossomed apple tree.

But she can’t faint. Because what she’s about to do this man… this monster… will require every ounce of her strength, agility, and courage.

When he catches up with her, he is breathing hard and perspiring, the sweat having stained the armpits on his shirt. Unbuckling his belt with one hand and running his opposite hand up and down his scruffy face, he forms a smile that is as far from happy as Satan is from sweet baby Jesus.

“I like it when you run away from me,” he whispers in his gravelly, two-pack-a-day smoker’s voice.

He’s standing so close to her now, she smells the sweat on him. The body odor. She breathes in his tar and nicotine-tainted breath.

“Then maybe you’ll like this too,” she says, raising up the Mace can, aiming the nozzle directly for his face.

He grabs hold of her shoulders just as she presses down on the nozzle.

The clear spray shoots into his blue eyes.

Releasing her, he brings both fisted hands to his face, fiercely rubs his eyes as if they were on fire.

She watches him squirming, crying, the snot pouring out of his nostrils, running over his lips onto his prickly chin, and she thinks,
Right. I’m the bitch… I’m the little bitch… Well, asshole, just look at you now.

Set vertically at the base of the apple tree, its handle positioned upward at the blue sky, is the cleaver or, what’s more commonly known in the trade as a meat-bone cutter. A thick blade that comes in handy for cutting up apples on the thick wood-slabs inside the cider house. The cleaver will kill the beast that has been ravaging her for months now.