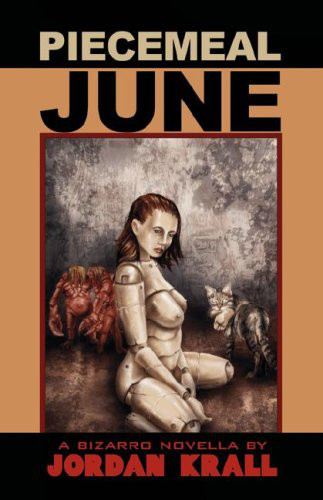 Full Measures by Rebecca Yarros
The Billionaire Bargain 2 by Monroe, Lila
Losing You: a prequel to It's Not Over by Melissa M. Marlow
Cartwheels in a Sari by Jayanti Tamm
Cut and Run 09 Crash & Burn by Abigail Roux
This Curse: (The Grace Allen Series Book 2 ) by Basso, Alisha
3 of a Kind by Rohan Gavin
The Jerilderie Letter by Ned Kelly
Angels Watching Over Me (Shenandoah Sisters Book #1) by Phillips, Michael
Full Steam Ahead by Karen Witemeyer
Our partner