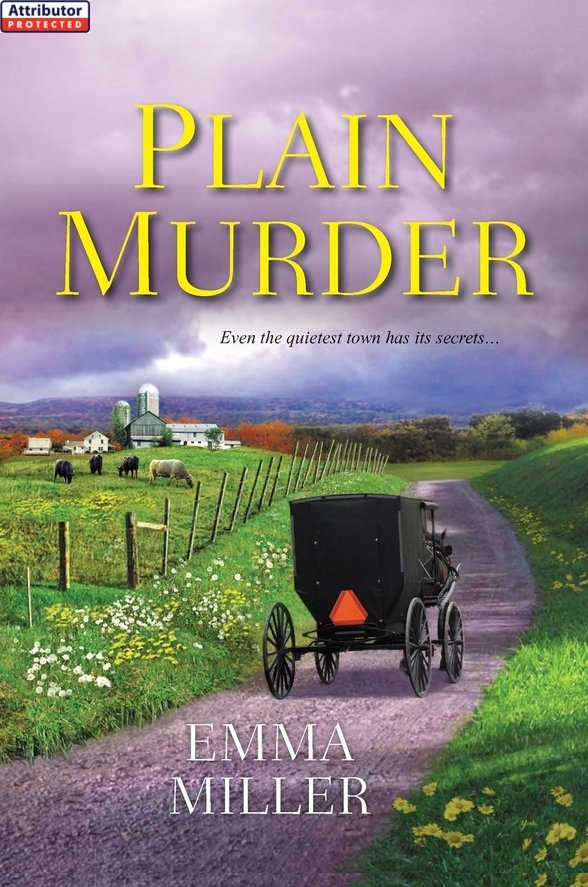 My Ex From Hell (The Blooming Goddess Trilogy) by Darling, Tellulah
Thousandstar (#4 of the Cluster series) by Piers Anthony
Let Me In by Michelle Lynn
Cat's Cradle by Kurt Vonnegut
Secrets From the Past by Barbara Taylor Bradford
Thinking Out Loud: On The Personal, The Political, The Public And The Private (v5.0) by Anna Quindlen
Brown, Dale - Patrick McLanahan 06 by Fatal Terrain (v1.1)
Wise Follies by Grace Wynne-Jones
Primal Obsession by Vaughan, Susan
To Have and to Hold by Rebecca King
Our partner