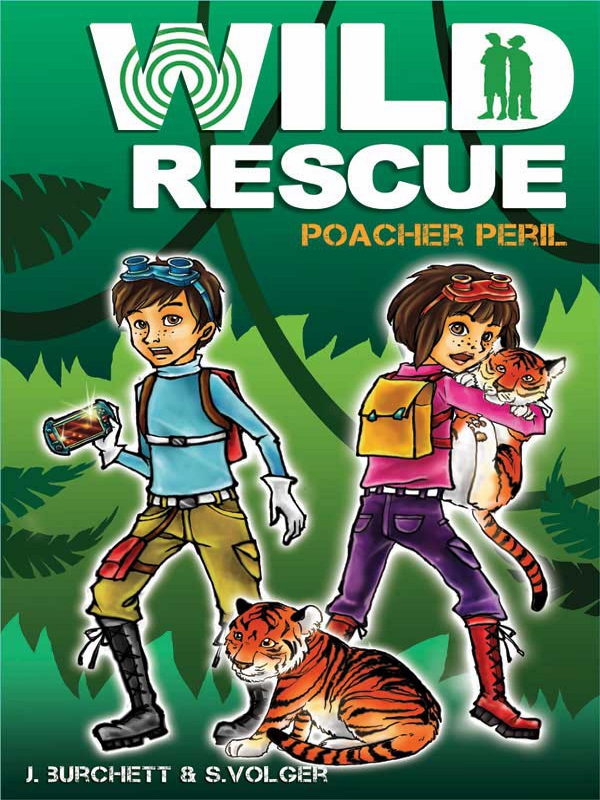 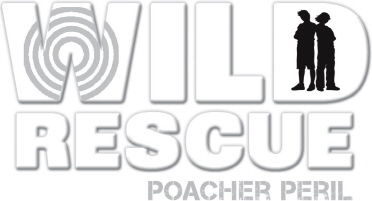 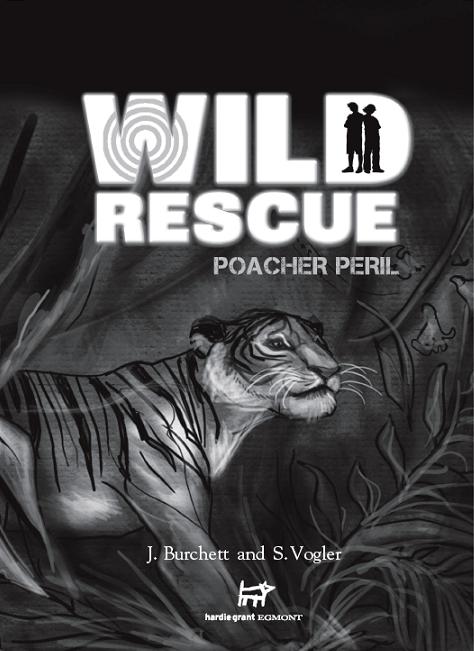 The pages of this book are printed on paper derived
from forests promoting sustainable management. 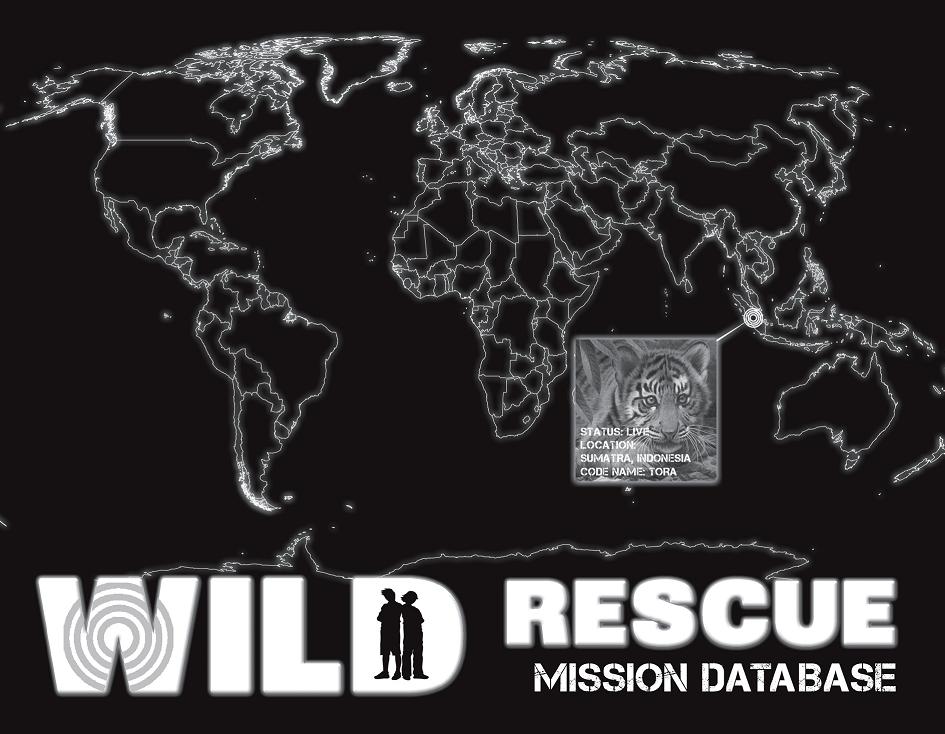 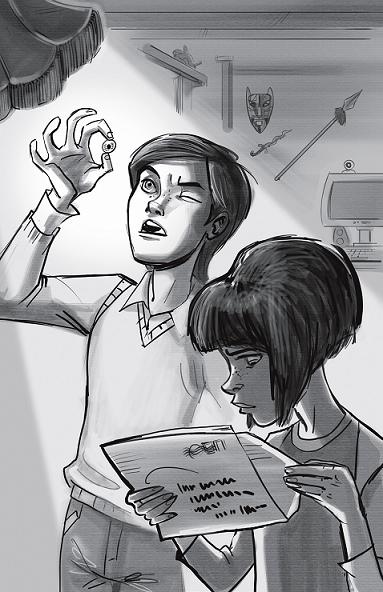 “That's got to be the weirdest present I've ever had!” said Ben.

A shiny glass eyeball was glaring at him from its brown envelope.

“The weirdest present
we've
ever had. It's my birthday too,” his twin sister Zoe reminded him. “Who's it from?”

“Dunno,” said Ben. He shook the eyeball out of the envelope. It was the size of a small marble, yellow flecked with a black dot.

Zoe took the envelope and pulled out a piece of paper with a printed message.“Happy eleventh birthday, Zoe and Ben,” she read. “But it's not signed.”

“This is one of your jokes, isn't it?” Ben grinned, waving the marble in her face.

His sister shook her head, flicking her brown hair out of her eyes. “I don't know anything about it.”

“No honest!” insisted Zoe. “I've never seen it before.”

“We've had their presents already,” said Zoe. She studied the envelope more closely. “Anyway, it's not a Mexican stamp.”

Ben and Zoe's parents were vets who travelled the world working with endangered animals. A month ago they'd been posted to Mexico on a project to protect the critically endangered Chiapan Climbing Rat. Ben and Zoe had always gone with them in the past. But in September they would be starting secondary school so their parents had decided they had to stay in England. Mum and Dad kept them up to date with regular phone calls, but it wasn't the same as being there. Gran had come to look after them while their parents were away, and at this moment she was clattering about in the kitchen, icing a birthday cake.

Ben held up the eyeball. “Maybe it's a clue to something,” he said. “Like in those treasure hunts Mum and Dad used to do for us.”

“Maybe the sender has left a message on our website,” said Ben. “That's how most people get in touch with us.” He pocketed the glass eyeball, went to the computer and logged in. A picture of a gorilla filled the screen, with the words “animals in danger” arched over its head. The deep cry of a silverback male echoed round the room.

During their travels with their parents Ben and Zoe regularly posted updates of their projects on their website. And they also used it to keep in touch with the people they'd met all over the world.

“There's loads of new posts,” said Ben. He scrolled down.

“There's one from the Elephant Sanctuary in Kenya,” said Zoe. “Open it up. Awwww, Zahara had a bull calf this morning!” 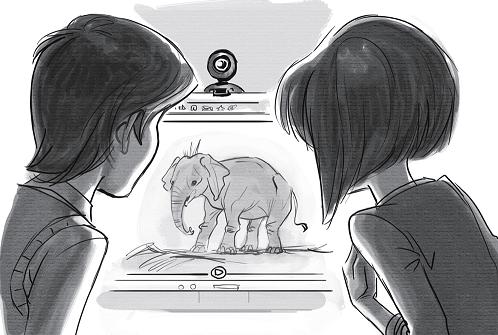 A photo of a tiny baby elephant with huge ears and a tufty topknot flashed up on the screen.

“Cute,” gushed Zoe. “And he shares our birthday.”

Ben rolled his eyes and quickly scrolled down the list. He was just as keen to protect animals as his sister, but sometimes she hit the jackpot on the Gooey Scale.

“There's one from Brian and his orangutans.”

“I don't recognise the one below it,” said Zoe. “It says the Island.”

Ben clicked on it. “You'll have got the eye by now,” he read slowly. “Time to give it back to its rightful owner. Then the adventure can begin.”

Ben pulled the eyeball out of his pocket. “Better do as we're told. But who's lost a glass eye?”

“Looks like a cat's,” said Zoe thoughtfully. “But there's no one-eyed cat round here!”

Zoe caught up with him by the bookshelf in the hall. He was wobbling on a chair, reaching for the very top. He pulled down an ugly china tiger, which Gran had brought with her when she came to stay. She'd insisted on it being displayed in spite of protests from the rest of the family.

The tiger was battered and chipped and had one yellow glass eye. The other was missing, leaving only an empty socket.

Ben and Zoe looked at each other.

“So did Gran set the puzzle?” said Ben.

Ben took the eyeball and pressed it into the socket. It fitted perfectly.

There was a click and a whir and the three-dimensional image of a man appeared in the air. “A hologram!” exclaimed Zoe. 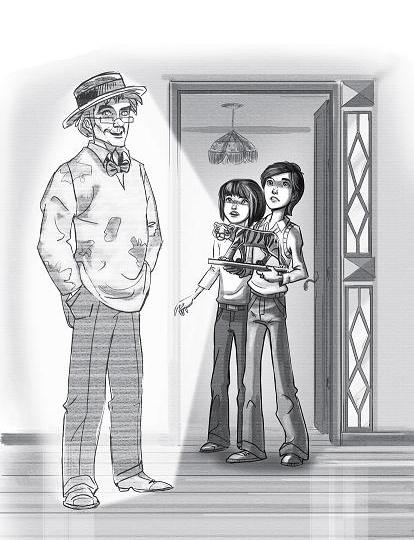 Big Guns Out of Uniform by Nicole Camden
The Air We Breathe by Christa Parrish
The Promise Box by Tricia Goyer
El sueño robado by Alexandra Marínina
Star Travels Tales of Science Fiction by Rhea Rose
Rock Bottom (Dragon Within #4) by Dune, Kyra
Kiss of the Spider Woman by Manuel Puig
Postcards From the Edge by Carrie Fisher
Trail of Greed: Fighting Fraud and Corruption... A Dangerous Game by John Dysart
Divergent by Roth, Veronica
Our partner