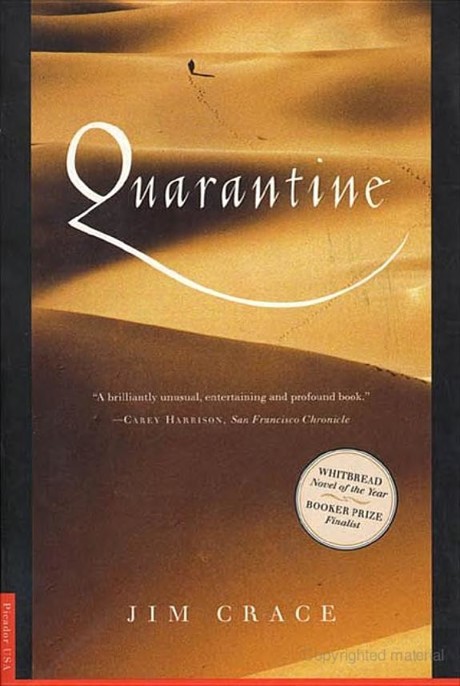 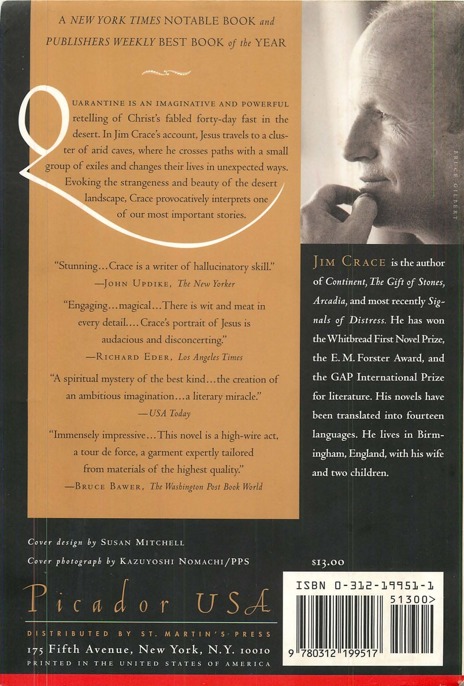 his clever take on the Bible to life."

"A serious and skillfully crafted novel about folly, faith, and a radically

new relationship between a people and its god."

"Stunning ... extraordinary ... One of the freshest and most inventive

novelistic uses of biblical material I have read."

that stands beside Camus' The Stranger in its visceral sense of

location and its resolute refusal of moral abstractions."

"Quarantine is a brilliantly imagined work ... .Jim Crace is

a landscape artist in prose."

has moments of pure beauty."

The Gift of Stones 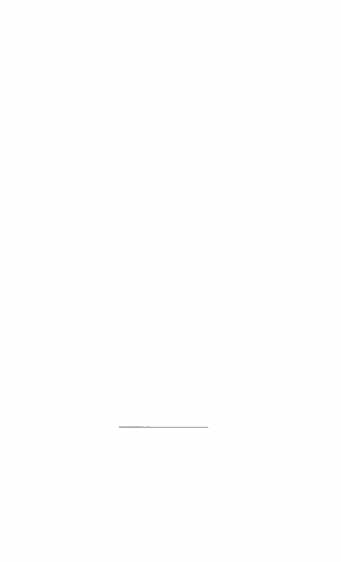 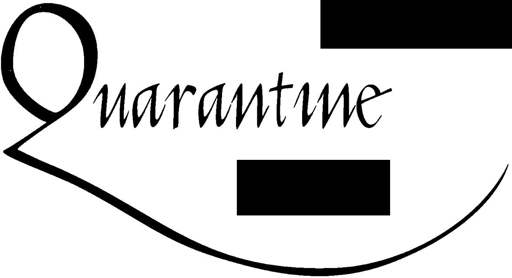 QUARANTINE. Copyright © 1998 by Jim Crace. All rights reserved. Printed in the United States of America. No part of this book may be used or reproduced in any manner whatsoever without written permission except in the case of brief quotations embodied in critical articles or reviews.

Picador® is a U.S. registered trademark and is used by Farrar, Straus and Giroux under license from Pan Books Limited.

First published in the United States by Farrar, Straus and Giroux

First published in the United Kingdom by Viking Penguin

An ordinary man of average weight and fitness embarking on a

total fast- that is, a fast during which he refuses both his food and

drink- could not expect to live for more than thirty days, nor to

be conscious for more than twenty-five. For him, the forty days of

fasting described in religious texts would not be achievable- except

with divine help, of course. History, however, does not record an

intervention of that kind, and medicine opposes it. 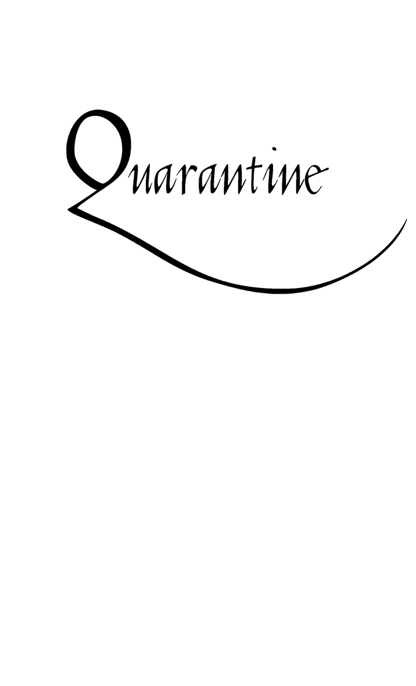 Miri's husband was shouting in his sleep, not words that she

could recognize but simple, blurting fanfares of distress. When,

at last, she lit a lamp to discover what was tonnenting him, she

saw his tongue was black- scorched and sooty. Miri smelled the

devil's eggy dinner roasting on his breath; she heard the snapping

of the devil's kindling in his cough. She put her hand on to his

chest; it was soft, damp and hot, like fresh bread. Her husband,

Miri was as dutiful as she could be. She sat cross-legged inside

ankles, his head pushed up against the new distension of her

stomach, and tried to lure the fever out with incense and songs.

He received the treatment that she - five months pregnant,

and in some discomfort - deserved for herself. She wiped her

husband's forehead with a dampened cloth. She rubbed his

eyelids and his lips with honey water. She kept the flies away.

She sang her litanies all night. But the fever was deaf. Or, perhaps,

prayers and knew that Musa's death would not be unbearable.

His death would rescue her.

In the morning Musa was as numb and dry as leather, but -

cussed to the last- was gripping thinly on to life. His family and

the other, older men from the caravan came in to kiss his forehead

and mumble their regrets that they had not treated him with

greater patience while he was healthy. When they had smelled

his mouth, they shook their heads and dabbed their eyes and

calculated the extra profits they would make from selling Musa's

merchandise on the sly. Musa was paying a heavy price, his

uncles said, for sleeping on his back without a cloth across his

face. An idiotic way to die. A devil had slipped into his open

mouth at night and built a fire beneath the rafters of his ribs.

Devils were like anybody else; they had to find what warmth

they could or perish in the desert cold. Now Musa had provided

lodging for the devil's fever. He wouldn't last more than a day

or two - ifhe did, then it would be a miracle. And not a welcome

It was Miri's duty to Musa, everybody said, to let the caravan

go on throughJericho towards the markets of the north without

while Musa died. Nor could it spare the forty days of mourning

which would follow. That would be madness. Musa himself

wouldn't expect such waste. He had been a merchant too, and

would agree, if only he were conscious, God forbid, that business

should not wait for funerals. Or pregnancies. Fortunes would be

lost if merchants could not hurry on. Besides, the camels wouldn't

last. They needed grazing and watering, and there was no standing

water in this wilderness and hardly any hope of rain. No, it was

a crippling sadness for them too, make no mistake, the uncles

said, but Miri had to stay behind, continue with her singing till