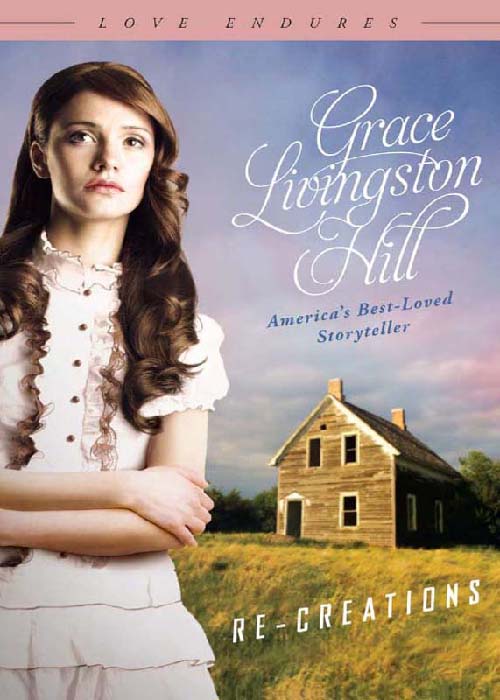 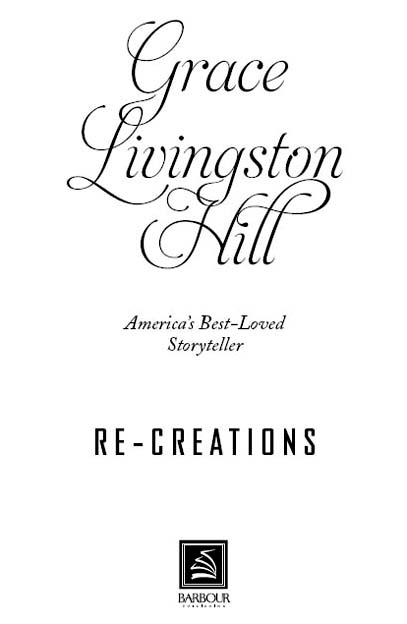 All rights reserved. No part of this publication may be reproduced or transmitted for commercial purposes, except for brief quotations in printed reviews, without written permission of the publisher.

This book is a work of fiction. Names, characters, places, and incidents are either products of the author’s imagination or used fictitiously. Any similarity to actual people, organizations, and/or events is purely coincidental.

C
ornelia Copley pressed her face against the windowpane of the car and smiled with a brave showing of courage as the train moved away from the platform where her college friends huddled eagerly for the last glimpse of her.

“Don’t forget to write, Cornie!” shouted a girl with black eyes and a frantic green sweater over a green-and-yellow striped sport-skirt.

“Remember you’re to decorate my house when I’m married!” screamed a pink-cheeked girl with blue eyes and bewitching dimples.

“Be sure to come back for commencement!” chorused three others as the train got fairly underway.

Cornelia watched the staid old gray buildings penciled over with the fine lines of vines that would burst into green tenderness as soon as the spring should appear, and thought how many good times she had had within those walls, and how terrible, how simply unthinkable it was that they were over forever, and she would never be able to graduate! With tears gathering in her eyes and blurring her vision, she watched till the last flutter of the flag on the top of Dwight Hall vanished, the big old cherry tree, gnarled and black against the November sky, faded into the end of the library, and even the college hedge was too far back to discern; then she settled slowly back into her seat, much as a bit of wax candle might melt and droop before the outpouring of sudden heat. She dropped into her seat so sadly and so crushingly that the sweet-faced lady in the long sealskin coat across the aisle turned and looked commiseratingly at her. Poor child!
Now what was she having to endure?
she wondered, as she watched the sweet lips drop at the corners, the dimples around the eyes disappear, and the long lashes sweep down too late to catch the great tear that suddenly rolled out and down the round, fair cheek.

Cornelia sat with her face turned toward the window and watched the familiar way for a long time through unseeing eyes. She was really looking into a hard and cruel future that had suddenly swooped down upon her and torn her from her friends, her career in life—all that she thought she held dear—and was sending her to an undesirable home among a family who did not understand her and her aspirations nor appreciate her ability. Her mouth took on hard little strange lines, and her deep, dreamy eyes looked almost steely in their distress. It all seemed so unnecessary. Why couldn’t Father understand that her career meant so much, and another year or two in college would put her where she could be her own mistress and not be dependent upon him? Of course she couldn’t argue with him about it just now after that rather touching letter he had written; but if he had only understood how important it was that she should go on and finish her course, if only
any
of them had ever understood, she was sure he would have managed someway to get along without recalling her. She took out the letter and read it over again. After all, she had scarcely had time to read it carefully in all its details, for a telegram had followed close upon it bidding her come at once, as she was badly needed, and of course she had packed up and started. This was the letter, written in a cramped, clerkly hand:

I am very sorry to have to tell you that your mother, who has been keeping up for the last six months by sheer force of will, has given out and seems to be in quite a serious condition. The doctor has told us that nothing but absolute rest and an entire change will save her to us, and of course you will understand that we are so rejoiced over the hope he holds out that we are trying to forget the sorrow and anxiety of the present and to get along as best we can without her. I have just returned from taking her, with the assistance of a trained nurse, to the Rest Cure Hospital at Quiet Valley over at the other end of the state, where the doctor tells me she will have just the conditions and treatment that her case requires. You will be glad to know that she was quite satisfied to go, feeling that it was the only possible thing left to do, and her main distress was that you would have to leave college and come home to take her place. My dear Nellie, it grieves me to the heart to have to write this and ask you to leave your beloved work and come home to help us live, but I see no other way out. Your Aunt Pennell has broken her leg and will not be able to be about all winter; and even if she were well enough, she never seems to understand how to get along with Harry and Louise.

And then, even if there were anyone else, I must tell you that there is another reason why coming home is necessary. It is that I cannot afford to let you stay at college. I cannot tell you how hard it looks to me written out on paper and how my spirit sinks beneath the thought that I have come to this, that I cannot afford to let my daughter finish her education as she had planned because I have not been able to make money enough to do all the other things that have to be done also. I have tried to keep the knowledge of my heavy losses from you until you should be through with your work at college. Mother and I thought we could get along and not let you know about it, because we knew you would insist on coming right home and helping; but now since Mother has broken down you will have to be told the truth. Indeed, I strongly suspect that your mother in her great love for you and the others has brought on this weak state of health by overdoing, although we tried all we could to keep her from working too hard. You will, I know, want to help in every way you can, so that we shall be able to surround your dear mother with every necessity and even luxury that she should have and so make her recovery more sure and speedy. It costs a good deal at Quiet Valley. It is an expensive place, but nothing is too good for your dear, patient mother, who has quietly been giving her very life for us all without letting us know how ill she was.

There is another painful thing I must tell you, and that is that we have had to move from our old home, also on account of the expense, and you will not find it nearly so pleasant or convenient here as at the old house, but I know my brave daughter will bear it like a soldier and be as helpful and resourceful as her mother has always been. It gives me great comfort to think of your immediate coming, for Louise is working too hard for so young a girl. Harry helps her as much as he can. Moreover, I feel troubled about Carey. He is getting into the habit of staying out late with the boys, and—but you will know how to help him when you get here. You and he were always good friends. I cannot tell you what a tower of strength you seem to me to be just now in this culmination of trials. Be sure to telegraph me on what train you will arrive, and we will meet you.

With deep regret at the necessity of this recall, which I know will be a great trial to you,

Cornelia looked like anything but a tower of strength as she folded the letter and slipped it back into her handbag with a deep-drawn sigh. It had given her the same feeling of finality that had come when she first read it. She had hoped there might be a glimmer, a ray, somewhere in this second reading that would help her to hope she might go back to college pretty soon when she had put the family on its feet again and found the right person to look after them. But this money affair that Father laid so much emphasis upon was something that she could not quite understand. If Father only understood how much money she could make once she was an interior decorator in some large, established firm, he would see that a little money spent now would bring large returns. Why, even if he had to borrow some to keep her in college till her course was finished, he would lose nothing in the end.

Cornelia put her head back against the cushion and closed her eyes wearily. She hadn’t slept much the night before, and her nerves were taut and strained. This was the first minute in which she had done anything like relax since the letter came—right into the midst of a junior show in which she had had charge of all the stage settings! It really had been dreadful to leave when she was the only one who knew where everything should be. She had spent half the night before making drawings and coloring them and explaining to two half-comprehending classmates. But she was sure they would make some terrible mistake somewhere, and she would be blamed with the inharmony of the thing. It was too bad when she had acquired the reputation of being the only girl in college who could make such effects on the stage. Well, it couldn’t be helped!