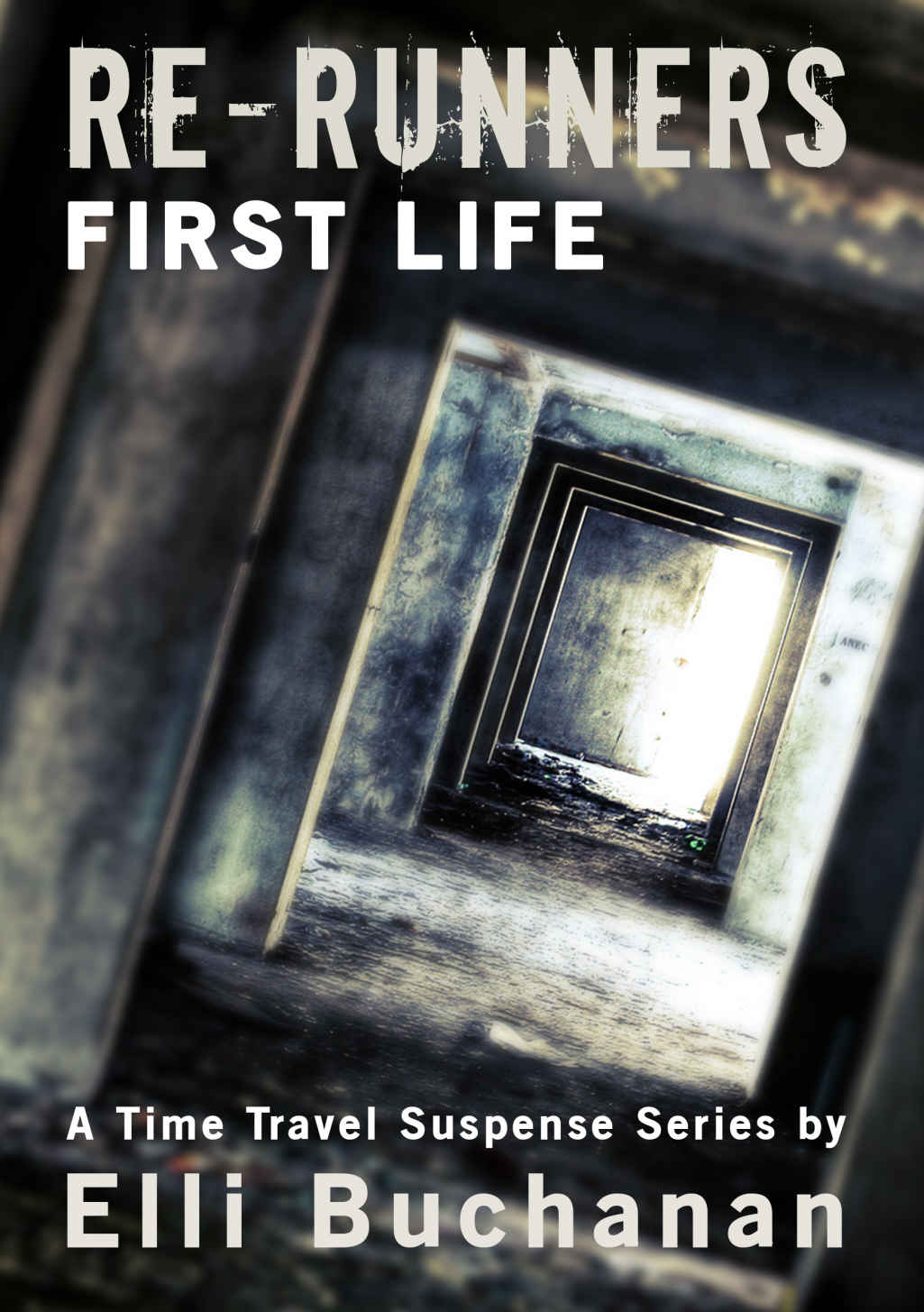 This book is a work of fiction. The names, characters, places and incidents are products of the writer imagination or have been used fictitiously and are not to be construed as real.

No part of this publication may be reproduced, stored in a retrieval system, or transmitted, in any form or by any means electronic, mechanical, photocopying, recording, or otherwise, without the prior written permission of the author except in the case of brief quotations embodied in critical articles and reviews.

Adult-content rating:
This book contains content considered unsuitable for young readers and which may be offensive to some readers of all ages.

Love Me, Love My Sister

A Division of Wills

Where Loyalty May Lie

Each in His Place

Even in sub tropical Brisbane, an overcast night in the middle of winter could be cold. As Kate carefully drove through the inner city streets, she pushed ineffectually at the buttons of the failing car heater.
Damn it.

She glanced in the rear vision mirror and quickly adjusted it so she could see her daughter Mia in the child’s safety seat behind her. Her baby was sleeping peacefully, her blonde ringlets trailing across round, soft cheeks and her mouth relaxed and open with a dribble of saliva glistening at one corner. At least she was warm and cozy in the padded pink jacket her grandmother had posted only a few days before.

Kate’s eyes shimmered with unshed tears as she took her attention back to the road and drove onto the Story Bridge. It had rained earlier that night and the wet streets reflected the lights of the surrounding high rise buildings and those that lit up the iconic six lane bridge that joined the city and spanned the Brisbane River. Gently touching the brake, Kate indicated to the left and pulled over before activating her hazard lights.

It was mid week and traffic was relatively light. No one was walking on the pedestrian lane. The rain had kept everyone indoors. That suited Kate as she turned off the ignition and sat in silence, her hand absently reaching for the cell phone on the passenger seat. Her fingers trembled as she pressed the number to her sister’s home.

‘Cyn?’ Kate spoke softly so she wouldn’t wake Mia. ‘It’s me, Kate.’ She paused as her sister Cynthia responded. ‘Cyn, I have to tell you something and please don’t interrupt me until I’m finished. If you do, I’ll lose my courage.’

‘What is it Kate? What’s wrong?’ Kate could hear the edge of panic in her sister’s voice.

‘You and John, Mum and Dad have always been there for me, even though I didn’t let you in. I know you can never understand the hold Eric has over me. How can I explain it to you when I don’t understand it myself? I just want you to know, I finally see him for what he is and the danger he is to Mia.’

A sob burst from Kate as the tears she’d held back broke through and silently slid down her bruised face; then in a low fierce whisper, ‘He can
never
have her. Promise me Cyn, you will never let him have her.’

‘I promise,’ Cynthia assured her. ‘But what’s this all about? Tell me where you are. I’ll come and get you.’

Kate ignored her sister’s questions and continued with the speech she had carefully planned and rehearsed in her head many times.

‘I have evidence of his violence. I recorded him when he ... when he ...’ Kate halted and took a deep, ragged breath. ‘I want you and John to raise Mia ...
Please
Cyn, you promised to let me finish ... I want you and John to raise Mia and love her as I know you do.’ She glanced at the mini recorder and envelope containing photographs and her letter, resting on the seat beside her. ‘I know John is on duty tonight. I want you to call him now and send him to me. Mia and I are on the Story Bridge.’

Kate’s voice trembled and was thick with tears. ‘Tell Mum and Dad I love them and I’m sorry, but this is the only way for me. Just get John here as soon as possible and ... I love you, Sis.’ Kate pushed the end call button and cut off her sister’s anguished pleas.

She placed the cell phone on top of the envelope and alongside the mini recorder she had purchased three months ago. On it was a series of abusive rants from her angry and crazed husband Eric, as well as her own screams and pleas as she begged him to stop kicking and punching her. There were photos too; ugly, horrible photos she had taken of her bruises and injuries. It made her sick to look at them.
How could I have allowed it?

Since Mia had been born, the beatings had become more brutal and frequent. Eric didn’t feel he was getting the attention he deserved and although throughout their fifteen year history she had suffered at his hands, she still loved him ... or thought she did. It was her growing certainty he would soon turn his anger on her baby girl that had finally made her see her life for what it really was.

Her sister and her parents had been right all along, but she couldn’t see it then. It wasn’t love that held her to Eric, but a dependency as strong as any drug. Her self esteem was destroyed, her will to resist him was destroyed and her ability to stand up for herself was destroyed. She was damaged and brainwashed to the point of no return for herself, but the one ray of shining light in her life, her daughter, had finally given her the strength to make a decision. She couldn’t save herself, but she could save her little girl. The recorded evidence and her letter detailing Eric’s abuse was Mia’s salvation.

Her sister Cynthia and police officer husband John had been unable to have children of their own and Kate knew they would be wonderful parents for Mia. She also knew they and her parents would use every means at their disposal to ensure their precious only granddaughter and niece would be kept from the violent man who had fathered her.

Kate pulled the sleeves of her cardigan down over her bruised arms. She gently opened the door and climbed out. Moving around the back and to the opposite side of the car, she quietly pulled at the handle and leaned in to give her sleeping daughter a kiss on her soft hair. Tears threatened again, but Kate drew a determined breath and straightened to the sound of police sirens.

When the cruiser sped onto the bridge, Kate clutched the steel girder, climbed over the barrier and dropped onto the pedestrian walkway. She waited until she was certain the flashing lights were intended for her, before speaking to the night, ‘Thank you John ... look after her for me,’ as she silently swung her legs over the rail and jumped to her death.