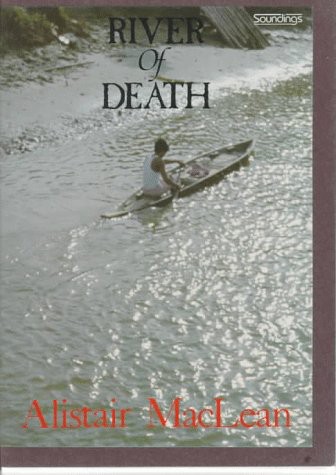 Holiday History by Heidi Champa
It's Got to Be Perfect: the memoirs of a modern-day matchmaker by Hill, Haley
Critical Space by Greg Rucka
Temporary Duty by Locke, Ric
Spirit of the Wolves by Dorothy Hearst
Guns Up! by Johnnie Clark
The Ugly Stepsister (Unfinished Fairy Tales Book 1) by Aya Ling
Hanging by a Moment (From this Moment Book 1) by Walker, Eva
The Man in the Rockefeller Suit by Mark Seal
Solomon Gursky Was Here by Mordecai Richler
Our partner