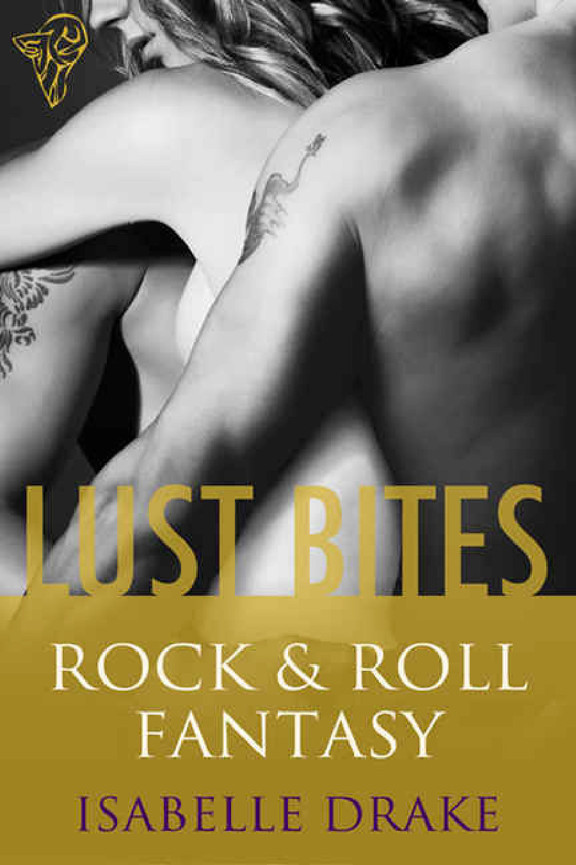 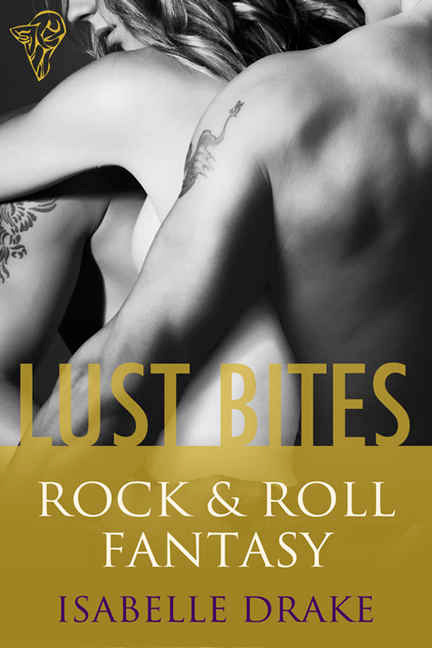 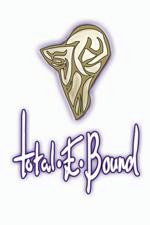 This is a work of fiction. All characters, places and events are from the author's imagination and should not be confused 4

with fact. Any resemblance to persons, living or dead, events or places is purely coincidental.

For Laura Jones. A person I'm lucky to call my friend.

Thank God. The constant sway of the ferryboat had finally stopped making Karrie Nicols uneasy. For the first time since she'd boarded, she was able to climb to the top deck and take a couple of pictures of the gorgeous early morning sun. With the salty wind whipping across her cheeks, she snapped a few photos of the distant shoreline and then a couple of the churning waters. The sun didn't look the same at home. At home is was bright and pretty. But here, it hung over the churning ocean, exotic and exciting. Karrie pivoted and took a couple more with the telephoto lens. The water appeared to be endless, stretching out in a series of white-foamed curls.

After taking over a dozen pictures, she tapped through them and smirked—the amazing view didn't look like much on the tiny screen. It was just a blur of green and blue. Nothing to post on Facebook. But that wasn't a problem. This was a weekend to kick back and relax with her two best friends—not go crazy.

Karrie turned around, checking the other side of the ferry, hoping one of the tiny islands dotting the shore would be close enough for a picture. She'd noticed them when she boarded the ferry. Each patch of ground was a tangle of smooth trunked trees and brush, plants she didn't know the names of but ones she'd seen in movies and pictures her whole life. There were no islands close enough to take 8

pictures of, but a couple of guys were reaching the top of the observation deck ladder. The first one had a red baseball cap on backwards with shaggy blond curls sticking out beneath it.

The one behind him had long black hair tied back, a row of silver hoop earrings, and a killer body that not even the baggy black T-shirt could hide. Both had tattoos colouring their arms and a rough and ready air circling their bodies.

Karrie's gaze lingered on the one with the tied-back hair.

She knew him from somewhere, didn't she?

Impossible. She didn't know any guys with that much ink.

Well, that wasn't true. As a physical therapist, she met all kinds of people. But she was sure she didn't know that guy from work. She had a lot of experience not thinking about the male clients she met at the office as
men
. And that guy was tapping into the animal part of her brain in a fast and familiar way.

The blond with the cap laughed, the husky sound coming over on the salty, humid wind as he pushed his friend into the waist-high rail circling the top of the open-air deck. After that, the two took turns shoving each other, each pretending to throw the other over the edge. Hands and elbows flew, punctuated by male laughter. The blond's shirt got pulled over his head, exposing his thick, muscular back. But it was the dark-haired one Karrie couldn't stop looking at. The fluid motion of his long arms and the powerful way his hips jerked when he moved struck a chord deep inside Karrie's core.

she'd given up on guys. She'd written them off completely, even going so far as to delete a couple of dozen from her phone. She didn't need the frustration and disappointment.

Then again, apparently only her brain had, because her body was starting to simmer with heat that wasn't coming from the glaring morning sun.

A gust of wind curled up from the water, flattening the dark-haired one's shirt to his chest, the hem sliding up to show off his lean abs. Could tough, hard and edgy be beautiful? If it could, this guy was the poster model. He was definitely the kind of guy Moms told their daughters to stay away from. And he was also definitely the kind of guy Karrie had been into back in high school and college. Not that she'd done much about it, but she'd had her share of fantasies.

Shit
. The guy caught Karrie staring. He grinned, his white teeth solid and straight beneath soft lips. She pulled her gaze away and turned her shoulders. She stared out at the churning, endless water, which suddenly didn't look nearly as exotic and exciting. Her mind kept picturing the men behind her. Hot, sexy and sinful.

She'd thought the same things about Marc once.

Sure, looking back now, she could see Marc wasn't great at all. She'd written his self-absorbed attitude off, thinking he constantly talked about himself because he was trying to get a job. At the time, she'd thought he was that way because he was goal-oriented and mature. But now she realised that's just how he was—more concerned with how he looked and what people thought of him than how he treated others.

Really, she was better off without him. How ridiculous that Amy and Rochelle had to twist her arm into coming away for the weekend. Now she was away from home, she could see they were right. Her life had definitely been in a slump since she'd figured out what was going on with Marc and consequently dumped him. So what was holding her back from getting on with her life?

The male laughter continued behind her, but she didn't look over. Why torture herself? She and her friends had decided this was going to be a quiet, girls-only weekend. It could be the effects of the sun and heat, or maybe it was the guy with the tied-back hair, but Karrie was quickly beginning to change her mind.

Maybe Amy and Rochelle could change their minds too, and they could do some bar hopping. She rested her forearms on the rail and typed in a text to Amy, but before she could hit send, someone bumped her elbow.

"No signal out here."

Karrie turned, coming face to face with the blond. He was a lot cuter up close. Bright blue eyes and scruffy stubble outlining his jaw. Yummy.

"It's not going to do you much good," he said, pointing to her phone, his long fingers reminding Karrie of one of those fantasies she'd had. Something about a guy. Someone famous. The daydream was from a long time ago and involved a crowded dark hallway, loud rock music thumping, and her wearing a really short skirt and no panties. The details were coming back in a hot, slick, rush. A guy had her 11

pinned to the wall, his jeans open and briefs shoved down, and he was teasing her with the tip of his hard cock, and—

"You won't be able to get a signal for a couple of hours."

"Yeah. Until we get close to the dock at Key Hope."

Karrie's shoulders tensed. "This ferry is going to St.

"There are two ferries that leave from that port. This one"—he tipped his head towards the crowd on top of the boat—"and the other one. Guess you were trying to get on the other one that goes to St. Andrews."

Karrie groaned. Amy had specifically told her to get on the one that left first thing in the morning, so when she rushed up and saw one preparing to leave she'd assumed it was the one she wanted. "Are you sure?" she asked.

"No. And I'm supposed to be meeting my friends." She lifted her phone and scowled at it. "And I won't be able to tell them I messed up for hours." She shoved the phone into her pocket. "This sucks."

He bumped her elbow, obviously trying to cheer her up. "It could be worse."

He was right, and the playful physical contact was definitely making her disappointment fade, but still she hated thinking that Amy and Rochelle would be worried. "My friends are going to go crazy, wondering what happened to me."