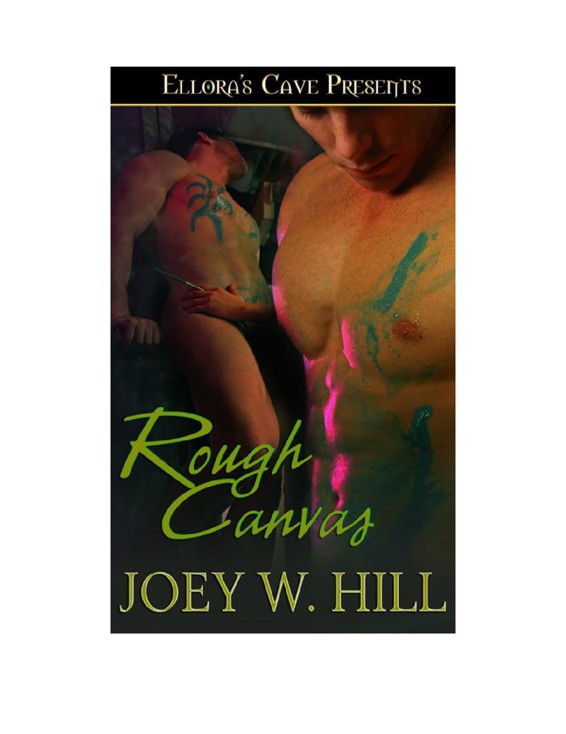 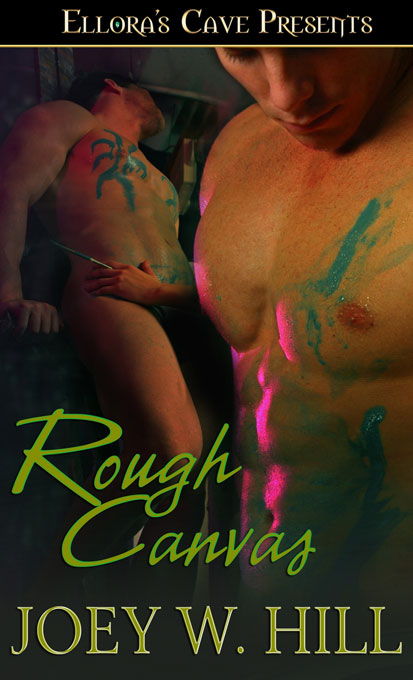 The author acknowledges the trademarked status and trademark owners of the

following wordmarks mentioned in this work of fiction:

When the shop bells over the store entrance rang, Thomas didn’t pay much

attention. He was in the back tagging a wood chipper for repair and Celeste was out front to handle visitors. But when he heard the customer speak to his sister, he raised his head. Everything in him went tight, alert.

It was a male voice, the words as unintelligible as her response, but something about that voice stirred something in his lower belly. Goddamn it, there was no way it could be… The sprawling wooden farmhouse and barn which his father had turned

into a hardware store supplying this part of rural North Carolina area was hell and gone from New York City. There was no way that voice could belong to who he

Thomas drew in a steadying breath, taking in the pleasing smell of old wood. The building had been designed to feel like the farm stores of a hundred years ago. He’d always loved that about it, the quiet, powerful aura of permanence, stability. It blended with the landscape and served as a landmark of a time long past. It had become

somewhat of a tourist attraction, so they had a petting area fenced off beside the barn as well as a large paddock and grazing field with a pony, goats, chickens and a pack of pigs that roamed and rooted.

slaughterhouse. An ironic compulsion for a man who regularly sat down to beef stew, but he’d seen the calf bawling for her mother, who’d already gone up the chute. He’d purchased the baby and brought her home to his six-year-old son as a gift. Though in his gruff way, the old man hadn’t called the female calf that. “She’s your responsibility from here on, Thomas. You have to take care of her.”

A responsibility he’d embraced. It hadn’t caused a jagged ache in his gut the way the responsibility of being back here some twenty years later did, despite his

attachment to the place.

An ache that was being intensified by a voice Thomas knew too well. Damn it. It wasn’t him. He hadn’t slept well last night and he hadn’t finished breakfast. He’d just keep checking out the chipper, because it wasn’t who he thought it was. If some Twilight Zone reality existed and it
was
him, it was better for Thomas to stay back here anyway.

But Thomas sat there, his hand in the machine, resting on some broken but entirely forgotten mechanism as that far-too-similar voice coaxed things to life that he’d buried six feet under his heart well over a year ago.

A murmur in the dark, the touch of a hand passing over his hair as he drifted off to sleep. Waking to that same voice whispering to him, bringing him to life with clever fingers as he was filled deep and hard from behind.

Come for your Master.

His “collar” had been a slim gold waist chain he wore beneath his clothes. A relief, since he wasn’t comfortable wearing jewelry that didn’t fit the masculine stereotype, but then he’d discovered discretion hadn’t been the intent. The chain rode low on his hips, keeping him hyperaware of every shift of his ass. The three-inch double tail of excess chain beneath the joining point had a way of working its way around to brush his pubic area, keeping him semi-erect most of the time.

When they lay in bed in the morning and he wasn’t quite awake, his Master would slide the strands so they were at the small of his back, in order to tease the crease between his buttocks. He’d move his long-fingered hand from Thomas’ hip to fondle his morning erection.

The fastener had been a locked disk with one printed word.
Mine.
Even the press of that metal piece against his skin, reminding him that he willingly belonged to another, kept him hard.

Jesus, what was he doing? He yanked his hand from himself. He’d been pressing

the heel of it on the erection rising fast and hard under his jeans, giving himself some relief with the mild abrasion. He wished whoever the customer was would leave. That voice was too much like the voice he had to forget, would forget.

Even as he thought it, he firmly pushed away the knowledge of how often he got

When Celeste giggled, he froze. An austere, never-flustered and entirely too serious girl for her twenty-one years, Les did not giggle or titter. She might chuckle, perhaps occasionally laugh if he caught her in an unguarded moment, but the obsessive-compulsive premed student helping him out on her semester break did not giggle.

Son of a bitch. As he started to straighten, he hit the switch to the chipper with his knee.

He jerked back as the motor roared to life, experiencing a harrowing blink of

resistance as the blades caught the tip of a finger. He yanked free, stumbling away. The machine snarled its fury. Or rather, the broken part was grinding like it was dying.

Given the circumstances, the noise just seemed far more sentient and sinister.

“Son of a bitch, son of a bitch…” It stung like hell, but that wasn’t what made him shake from head to toe.
My hand…

“These hands are the real works of art, pet.”

When his Master said that, they’d been in Thomas’ tiny warehouse room, which

also served as his studio. He’d guided his Master’s hands into the paint and they’d 6

stood together at the canvas, hands overlaid. They created something that, while not great art, was as much an expression of life as a child’s handprint in plaster.

His Master’s white silk shirt had been open, the lean muscular slope of the chest down to the sectioned stomach muscles exposed. He’d removed the belt from his slacks so they’d dropped lower, giving Thomas even more of the mouthwatering sculpted abs and diagonal musculature angling toward the groin. The shirt was loose so there was the hint of the points of his broad shoulders, the biceps disappearing into the sleeves.

Thomas had pressed behind his Master, turned him toward the mirror so he could

trace his stomach with paint-covered fingers, taking streaks of color up over the pectorals and hard nipples, all the way to the throat. His Master had even allowed Thomas to run his hands over the expensive shirt so he left streaks of color on his clothes as well as his skin. Then his hands had overlapped Thomas’, mixing the colors, making a living tapestry that reflected Thomas’ passion for all that was his life.

All that was his life then. Not now. Not ever again. Cracking open an eye, he found he still had five fingers, though the tip of his forefinger was welling blood. A slice had been taken out of the meat and part of the nail was torn. It was more blood than damage. Cursing regardless, he picked up a rag and wrapped it around his finger, holding it to staunch the bleeding. He squeezed his eyes shut so he wouldn’t scream out his rage.

Earlier this morning his mother had suggested an improvement to the paint color area. “Why don’t you paint a display there, Thomas? Something that will make people see how certain colors work together for their bedrooms and trim. You’re so good at that. You haven’t been painting since you came home, and you used to love to do it so much.”

He thought he might get physically ill if he walked down the paint aisle today.

Fuck it. Whoever the hell it was, he had to see. No way Marcus Aurelius Stanton was wandering around a hardware store in the middle of North Carolina. Surely he wasn’t the only one in the world with a drop-your-pants-because-I’m-going-to-fuck-you-now voice.

Thomas strode out of the back room, maneuvered around the repair counter and

nearly trampled Les, coming around the corner from the other side.

“Oof.” She stopped herself with defensive hands against his chest. “Clumsy oaf.

What’re you doing, charging out of there like a bat out of hell? I was just coming to find—”

He didn’t hear her. Not after the first sentence, when his eyes found the customer standing in the aisle behind her about fifteen paces away, who turned from his

contemplation of fixtures at the sound of her exclamation.

Lucifer would have looked like that, Thomas was sure. Temptation, a hundred

percent Grade A, tightly packaged in a hard-muscled six-foot frame. He knew what that frame looked like without a stitch on it. Marcus had a faint birthmark on the inside left 7

thigh, but no tattoos or piercings. His lip had curled with disdain when Thomas teased him about it.

“Art is fixed on a canvas for a reason. If well preserved, it doesn’t distort or fade. I don’t
believe time will be as kind to this canvas.”

man he was looking at would be riveting until the day he died, even with the sculpted lines of old age. But he didn’t need tattoos or piercings. It would be like trying to touch up and improve Michelangelo’s David.

He wore his black hair loose on his shoulders. It was silk, the different lengths that fell over his brow and swept back from his aristocratic cheekbones only emphasizing his bone structure. He was the prince of every fairy tale that had ever been written. Not the prince who led the king’s armies, but the one who handled his negotiations for peace with a rapier intelligence that was twice as deadly a weapon as any general could imagine. A king might gain capitulation through force of arms. Marcus could acquire surrender through nothing more than a look.