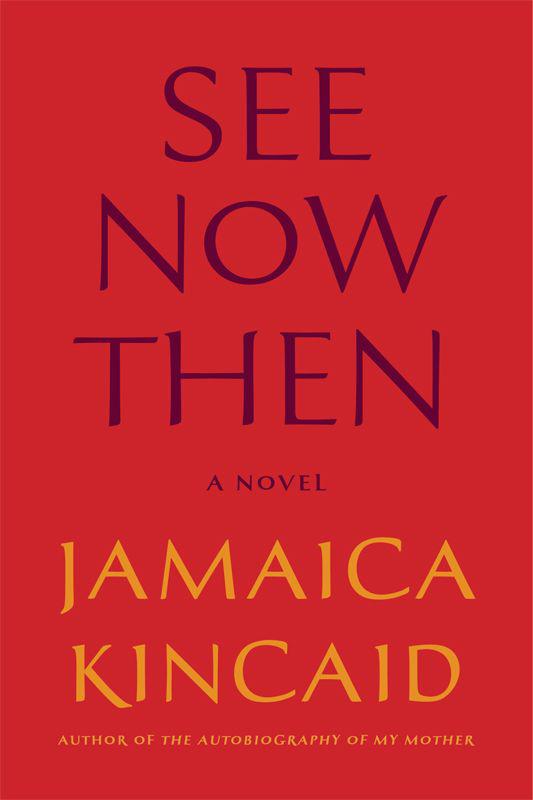 See now then, the dear Mrs. Sweet who lived with her husband Mr. Sweet and their two children, the beautiful Persephone and the young Heracles in the Shirley Jackson house, which was in a small village in New England. The house, the Shirley Jackson house, sat on a knoll, and from a window Mrs. Sweet could look down on the roaring waters of the Paran River as it fell furiously and swiftly out of the lake, a man-made lake, also named Paran; and looking up, she could see surrounding her, the mountains named Bald and Hale and Anthony, all part of the Green Mountain Range; and she could see the firehouse where sometimes she could attend a civic gathering and hear her government representative say something that might seriously affect her and the well-being of her family or see the firemen take out the fire trucks and dismantle various parts of them and put the parts back together and then polish all the trucks and then drive them around the village with a lot of commotion before putting them away again in the firehouse and they reminded Mrs. Sweet of the young Heracles, for he often did such things with his toy fire trucks; but just now when Mrs. Sweet was looking out from a window in the Shirley Jackson house, her son no longer did that. From that window again, she could see the house where the man who invented time-lapse photography lived but he was dead now; and she could see the house, the Yellow House, that Homer had restored so carefully and lovingly, polishing the floors, painting the walls, replacing the pipes, all this in the summer before that awful fall, when he went hunting and after shooting with his bow and arrow the largest deer he had ever shot, he dropped down dead while trying to load it onto the back of his truck. And Mrs. Sweet did see him lying in his coffin in the Mahar funeral home, and she thought then, why does a funeral home always seem so welcoming, so inviting from the outside, so comfortable are the chairs inside, the beautiful golden glow of the lamplight softly embracing every object in the room, the main object being the dead, why is this so, Mrs. Sweet said to herself as she saw Homer, lying all alone and snug in his coffin, and he was all dressed up in brand-new hunting clothes, a red and black plaid jacket made of boiled wool and a red knitted hat, all clothing made by Woolrich or Johnson Bros. or some outdoor clothing outfitters like that; and Mrs. Sweet wanted to speak to him, for he looked so much like himself, to ask him if he would come to paint her house, the Shirley Jackson house, or could he come and do something, anything, fix the pipes, clean the gutters of the roof, check to see if water had leaked into the basement, because he appeared to be so like himself, but his wife said to her, Homer shot the biggest deer of his life and he died while trying to put it in the back of his truck; and Mrs. Sweet was sympathetic to the worldly-ness of the dead, for she could make herself see the army of worms, parasites, who had, without malice aforethought, begun to feed on Homer and would soon reduce him to the realm of wonder and disillusion so sad, so sad all of this that Mrs. Sweet could see then, while standing at the window of the house in which Shirley Jackson had lived and across the way was the house in which old Mrs. McGovern had died and she had lived in it for many years before she became old, she had lived in her house, built in a neoclassical-something style that harkened back from another era, long ago, long before Mrs. McGovern had been born and then became a grown-up woman who married and lived with her husband in the Yellow House and made a garden of only peonies, big white ones that were streaked with a wine-dark red on the petals nearest the stamens, like an imagined night crossing an imagined day, so had been those peonies in Mrs. McGovern’s garden and she had grown other things but no one could remember what they were, only her peonies were committed to memory and when Mrs. McGovern had died and so therefore vanished from the face of the earth, Mrs. Sweet had dug up those peonies from that garden, “Festiva Maxima” was their name, and planted them in her own garden, a place Mr. Sweet and the beautiful Persephone and even the young Heracles hated. The Pembrokes, father and son, mowed the lawn, though sometimes the father went off to Montpelier, the capital, to cast votes for or against, as he felt to be in the best interest of the people who lived in that village in New England, which even now is situated on the banks of the river Paran; and the other people in that village, the Woolmingtons lived always in their house, and the Atlases too, and so also were the Elwells, the Elkinses, the Powerses; the library was full of books but no one went into it, only parents with their children, parents who wanted their children to read books, as if reading books
were
a mysterious form of love, a mystery that must remain so. The small village in New England held all that and much more and all that and much more was then and now, time and space intermingling, becoming one thing, all in the mind of Mrs. Sweet.