Seven Steps to the Sun 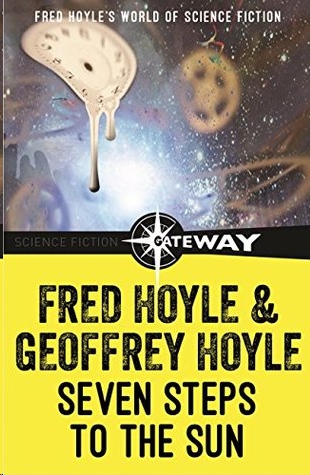 'I never think of the future. It comes soon enough.'