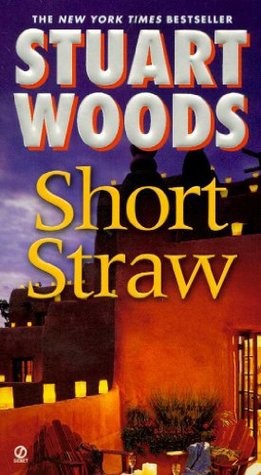 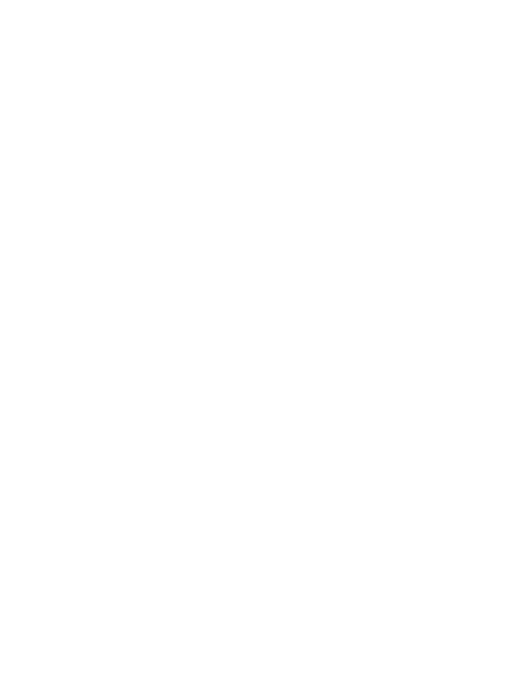 Dead in the Water
+

Run Before the Wind
†

All rights reserved. No part of this book may be reproduced, scanned, or distributed in
any printed or electronic form without permission. Please do not participate in or
encourage piracy of copyrighted materials in violation of the author’s rights. Purchase
only authorized editions. Published simultaneously in Canada

E
D EAGLE DIDN’T WANT TO GET OUT OF BED. USUALLY HE
woke at the stroke of seven, put his feet on the floor and was up and running, but not this morning. He drifted for a moment, then snapped back. He raised his head and looked at the large digital clock that rested on top of the huge, flat-screen TV on his bedroom wall: 10:03
A.M.
Impossible. Clock broken.

He sat up and checked his wristwatch on the bedside table: 10:03. What the hell was going on? He had a hundred people coming to lunch at the grand opening of his new offices at noon, and there was much to do. Why hadn’t Barbara woken him? He stood up. “Barbara?” he yelled. Silence. He looked at the other side of the bed: still made up.

He staggered into the bathroom and splashed water on his face, then he walked across the hall to his wife’s bathroom. Not there. On the marble shelf under the mirror was a small plastic bottle from the pharmacy, lid off. He picked it up and read the label.
AMBIEN
. Sleeping pill. He never took them. He looked inside: empty.

He replayed the evening before: steaks for the two of them, grilled on the big Viking range, Caesar salad, bourbon before, bottle of red with. Half a bottle of red wine would not cause him to over-sleep. Not unless it contained an Ambien or two. He had an uncomfortable feeling in his gut.

He walked downstairs in his bare feet and checked every room, then he went to the garage. Barbara’s Range Rover was gone. Could she have gone to the office without him to get ready for the gathering, letting him sleep late? She must have.

Ed went back upstairs, shaved and stood in a shower until he felt human again, then he blew dry his longish black hair, dressed in a new shirt, recently arrived from his shirtmaker in London, then a new suit, recently arrived from his tailor in the same city. He pulled on a pair of black alligator western boots, which added a couple of inches to his six-feet, seven-inch height—or altitude, as he liked to think of it—chose a tie and a silk pocket square, grabbed his Stetson and headed for town.

He parked in his reserved space in the basement garage of the newly constructed, five-story office building, just off Santa Fe’s Plaza, then took the private elevator to the penthouse. His new offices were swarming with people: painters touching up here and there, janitors cleaning up after the painters, secretaries, caterers, people hanging pictures. Most of these things should have been done by the day before, but everything always ran a little late. He grabbed a passing secretary.

“Haven’t seen her,” the woman replied, then continued on her way.

He walked across the open flagstone area just inside the glass doors and into his new office, tossing his Stetson onto a bentwood hat rack. A painter was daubing at a place on the wall next to the windows. He picked up the phone and pressed the Page button.

His Every Word by Kelly Favor
Dearly Departed by Hy Conrad
Judgment Day by James F. David
Hunting a Detroit Tiger by Troy Soos
Harlequin's Millions by Bohumil Hrabal
The Supernaturals by David L. Golemon
The Exquisite and Immaculate Grace of Carmen Espinoza by Rebecca Taylor
The Nothing: A Book of the Between by Kerry Schafer
A Special Providence by Richard Yates
The Life Intended by Kristin Harmel
Our partner