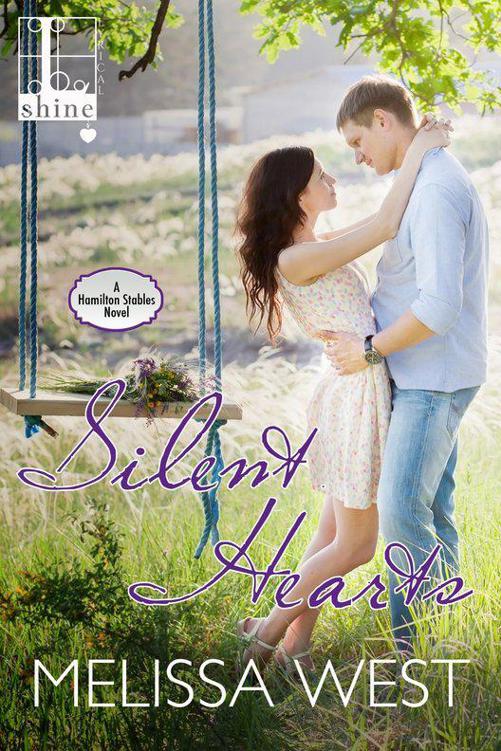 A KISS BETWEEN FRIENDS
“What are you doing here?” Becca asked.
“I had something important to tell you.”
“Okay?”
“I want you.”
The beer bottle slipped from her grasp, shattering into a thousand pieces on her porch, but she couldn’t pull her gaze from his. “What did you just say?”
Nick smiled at her, the picture of ease. “I said I want you. I wanted you at eight. I wanted you at eighteen. And I want you now. That part has never been in question. Doubt whatever you want, but don’t doubt that. I want you. Trip and Alex, the town, they all think you’re my match because I can’t stop talking about you, can’t even look at anyone else. For me, there’s only you.”
Pushing off the swing and tiptoeing around the broken glass so she could see him better, she asked, “But what about our friendship?”
Nick edged closer to her, one step, but the impact on her heart was the weight of a thousand. It felt like they’d been walking toward each other for a lifetime, only to finally find the right route, the right location, the right way to each other.
Tentatively, he reached for her hand, his gaze trained on their linked fingers as though he were watching something miraculous happening. “I don’t know.” Then he flicked his eyes up to hers. “But if I don’t do this, I’m going to go insane.”
And then in one more move, he had her in his arms, his face coming down to meet hers as he captured her lips with his ...
Books by Melissa West
RACING HEARTS
WILD HEARTS
SILENT HEARTS
Published by Kensington Publishing Corporation
Silent Hearts
Melissa West