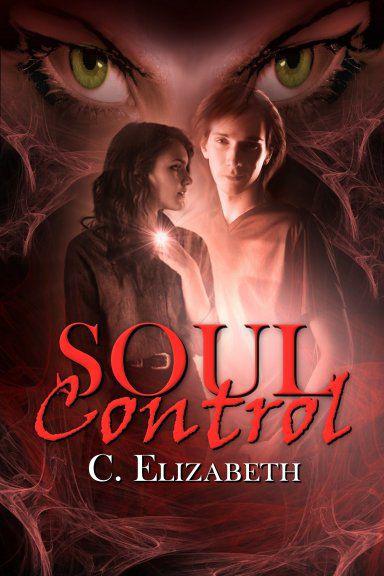 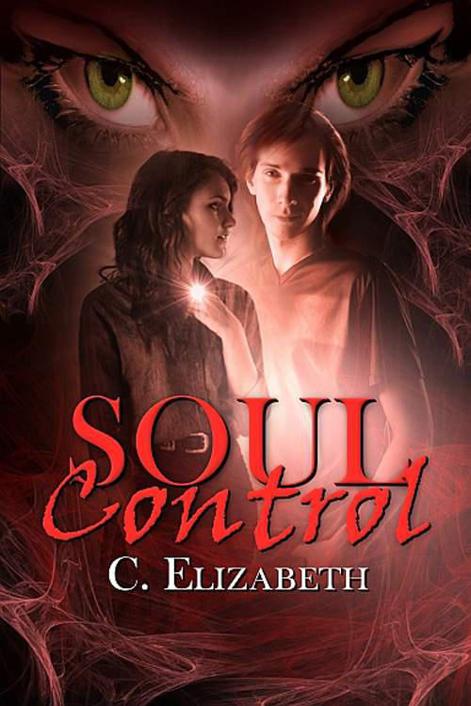 Todd opened the door. “Shall we?” he said gallantly, while bowing.

Smiling, I waved back and pushed through the crowd. Todd held onto the loop of my jeans so he didn’t get left behind.

“Hi!” I rang out, sliding across the bench seat as Todd moved in right beside me. I scanned the place. “Why does it seem super busier than usual?”

Angie leaned over the table. “Word got out that the new kids are here.”

Everyone followed her lead and closed in.

“Did you guys meet them yet?” I asked, feeling the rush of excitement.

They shook their heads. “No, but they’re sitting over in the corner booth.” Becky said, pointing. “That one.”

Todd grabbed her fingers and pulled them quickly down. “Don’t point!”

Angie had a wicked grin on her face. “Triplets, boys.” She rubbed her hands together.

The rumors were right for once, and for the next big question: “How old?”

Norma glanced over in their direction, not that you could see them through the people. “We don’t know yet, but I overheard someone say they were nineteen.” Then she squeaked from the thrill, putting her hand up to her mouth.

Todd shoved against the back of his seat. “So what? A bunch of new guys,” he grunted, sounding utterly disgusted.

What a baby
. “Wouldn’t it be nice to have some new friends?” I asked of him specifically.

Crossing his arms, he chucked out, “No!”

We all knew what his problem was and Becky simply confirmed it out loud. “Are you already jealous, Todd?”

Angie reached over and touched his arm, then winked. “Todd, don’t be jealous, they might have horns or maybe warts on their noses. Worse yet, maybe they’re short.”

What They Are Saying About
Soul Control

SOUL CONTROL pulled me in from the first sentence and had me on the edge of my seat all the way to the end. Everything you could want is there...wit, banter, romance (appropriate for the young adult reader) danger,
suspense, mystery—and the list goes on. C.
Elizabeth's writing is flawless and relatable.
5 stars all the way!

Other Works From The Pen Of
C. Elizabeth

Protecting his wife, Rose, is movie star, Michael Terrance’s, first priority, but no amount of protection can shield her from the obstruction being planned to destroy them.

A country away a letter is mailed, setting the pulse for a love that defies all logic and sensibility between a Movie Star and a woman.

Published In the United States Of America

To all the young minds who may find inspiration in these words.

I’ve always believed the soul connects us together. Being able to feel emotion, love one another, hurt one another, laugh, cry...all the things that make us human. Did I believe my soul was an actual physicality of my human make-up? That it could be whisked off into the darkness by a demon? No. To me, life held enough hurt and pain without having to worry that there were forces of evil crouched in the shadows—waiting for me to swear, or something along those lines.

There was nothing more humbling than to be wrong.

As the warmth of the morning sun brushed against my face, I heard the cries and whimpers of the ones I loved. Truth be told...dying would be better than the alternative.

When the summer was over, my friends and I settled into our last year of high school. All of us were looking forward to graduating and going to university. I wanted to be a teacher, but they still weren’t sure.

We lived in the small town of Duck Lake, Saskatchewan, where time stood still and nothing changed. Every year it was the same—no new faces, no one ever moved to God-forsaken Duck Lake, and anyone who started grade one on any given year would eventually graduate with the same classmates. If anything, it made the teachers happy, for there weren’t too many of us that didn’t have good grades… We had to...if we were ever going to escape.

Being a snore-fest, my small home town offered only three entertainment options. We could hang out at home, hang out at the local restaurant/billiards room (Sloppy Joe’s), or, last but not least, party every night with the beer heads. Our little group of four pretty much stuck with the first two, only because the last time we drank, it took me four days to recover! It also brought about other crappy consequences: I endured two weeks of no friends when my mom found out and grounded me. Of course, she cited my age of seventeen and, not to mention, what drinking did to the soul.

That was one of my mom’s little quirks. She was always adamant that I was special and needed to be extra careful. Yes, she believed there were people out there who would be particularly interested in me, working very hard to ruin
the good
I had. She always talked like it was someone she knew, when in fact, she meant the general population.

“Saydi,” Angie called, hurrying down the hall toward my locker. She was one of my three best friends, a trio that included Angie Kathers, Becky Meyers and Norma Pasely.

Angie was the one whom we liked to call the computer geek, all in fun, of course. She was the epitome of “don’t judge a book by its cover”. Five-seven, blonde and blue-eyed, she always turned heads wherever we went. She was also the only one of us who had a car.

Closing my locker door, I waved back. “Hi!”

We walked to social studies with her arm wrapped in mine. “Did you hear there was a moving van in front of the old Winslow house? Someone’s finally moving in there.”

That surprised me, because that house had been targeted for demolition. “Really? Are you sure?”

She nodded fiercely. “I heard it right from Pat.” Pat was the town pharmacist and the biggest gossip ever.

“Hmm, that’s strange. No one’s lived in that place for years.” I stopped and looked at her. “Weren’t they going to tear it down?”

Angie shook my arm. “Don’t you remember? A few months back, someone bought the place to save it.” She rolled her eyes dramatically, throwing her other arm up in a flourish. “They’ve completely renovated or restored it, whatever it is. Remember?”

How could I forget the biggest news to hit Duck Lake in years?

“Um...not sure how that slipped my mind,” I admitted.

In typical Angie style, she rolled her eyes again. “Really, Saydi, how could you forget? It was only the biggest news all summer! Where’s your head?”

“Ladies, get to class,” Mrs. Jensen ordered, coming from around the corner.

“Yes ma’am,” I responded, tugging on Angie’s arm to move faster. Apparently, the quickness of our steps was a direct correlation to the speed of her words.

“Anyway, let’s go by there after school before we go to Sloppy’s, okay?”

There was never any reason for me to go near that old stinky house. It was on the other side of town, and besides, it gave me the creeps.

“Angie, it’s completely in the opposite direction.”

Just before entering class, Angie managed, as usual, to get the last word in. “Come on, it’s Friday! We got nothing better to do.” She grinned a mischievous grin. The ulterior motive dancing in her eyes jogged my memory. Other news came along with the renovation—it wasn’t just the house she wanted to see; Angie was dying to see if the rumors were true. Supposedly, boys our age were going to move in.

Chapter One by Whitesell
The Genius Factory by David Plotz
The Tycoon's Bought Fiancée by Sandra Marton
Pies & Peril by Janel Gradowski
The Glass Rainbow: A Dave Robicheaux Novel by James Lee Burke
Move the Sun (Signal Bend Series) by Fanetti, Susan
In Search of Memory: The Emergence of a New Science of Mind by Eric R. Kandel
Revenge at Bella Terra by Christina Dodd
The Expendable Few: A Spinward Fringe Novel by Randolph Lalonde
Smart House by Kate Wilhelm
Our partner