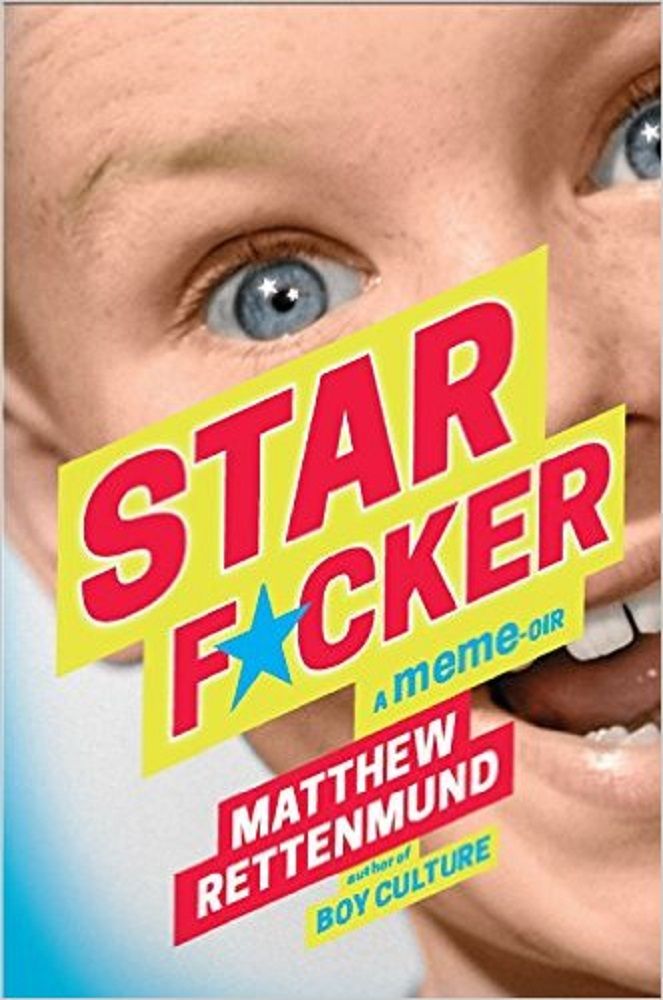 Foreward (Zac Efron Never Would Have Done It)

You're not blessed. God just hasn't gotten to you yet.

It's Uncool In The Furnace

Journey To The Centre of the Girth

Only you could pull that off. (I wish you would.)

Get Out!: I Was A Teenage Homocon

We're All Bizarre, Some Of Us Are Just Better At Hiding It

Scent of a Famous Woman

And The Beady Goes On

A Devotee of the Beautiful

She's the girl who's had everything

From Aguilera to Zac: A Trip Through Rolodex Lane

I thought you were dead. I'm still not convinced you aren't.

The Pictures of Vernon Grey

The Hoarder In Which's It's Received

You get you you pay for.

Enjoy This Strip... And It Is A Strip

I work your love!

Nearer, My Goddess, To Thee

means, electronic or mechanical, including photocopying, microfilm, and

recording, or by any information storage and retrieval system, without

permission in writing from the Author or Publisher.

Ever since writing his first fan letter to Jaclyn Smith, arguably “Charlie’s” classiest Angel in the mid-1970s, Matthew Rettenmund has had a compulsive connection to fame. Mind you, it has not always been a two-way connection—Jaclyn, probably busy managing the crazy of her ex-beefcake model husband Dennis Cole, never replied, which helped him remain stoic when her character “Kelly Garrett” was later shot in the head by a confused child on the show.

His relationship with fame—Merriam-Webster defines fame as both public estimation and popular acclaim--has been the most remarkably consistent of Matthew’s life, edging out his eighteen years with a man who spent a lot of his time managing Matthew’s crazy. Matthew’s interest with fame has most often been like the relationship between peeping Tom and naked lady…if the lady left the shades up on purpose.

Starf*cker is the story of that relationship.

Matthew’s youth was drenched in celebrity worship, starting with wallpapering the back of his closet with pinups torn from Rona Barrett’s Hollywood. During the long hours he was busy arranging the 8”x10” glossy pages and taping them up in a careful mosaic, he was literally in the closet, a rather appropriate place for any boy to be while secretly pretending he had Farrah Fawcett’s hot-rollered hair and double order of nipples.

When all those mysteriously omnipotent Nielsen families had deemed the Angels and their camel toes passé, Matthew’s defense mechanism to Charlie’s Angels being cancelled was to decide he had outgrown the ladies anyway. He tore the pinups off the wall, including Farrah’s famous swimsuit shot, and unsentimentally crumpled them into balls as big as “Maude Findlay’s, tossing them in the garbage.

The budding hoarder would never throw anything else away, except toilet paper and money.

A pop-culture fanatic all through high school, Matthew was well-known (synonym: infamous) in his town for his wall-to-wall-to-ceiling décor, for his obsessive accumulating of entertainment magazines, and, later, for his spot-on, lip-synched performance of “Touch Me (I Want Your Body)” in drag as Samantha Fox, the latter delivered in his high school’s auditorium on a makeshift bed he’d erected on stage. Who knew opaque pantyhose and fake boobs made from wadded up gym socks and baby-bottle nipples would pass muster at his conservative school? He came in second to a suspiciously deeply tanned white girl doing Janet Jackson.

Starf*cker is the story of Matthew and his bestest friend “celebrity,” but it’s also an exploration of American culture’s deranged predilection for all things famous.

What is a starfucker?

Realizing that most books that start with explanations of their own titles fall into the category of either pop psychology or fad diets, and yet that we probably do need help understanding the concept of our erogenous zones and why eating nothing but kale and green tea for a month might not kill us, a brief pathology is in order. After all, starfucking has things in common with pop psychology and fad dieting, since fandom is an as yet unrecognized mental disorder that apparently causes you to gain weight—unless you’re getting sex on the regular, you can only see so many vintage photos of a shirtless Jon-Erik Hexum before you begin stuffing your face with Three Musketeers bars,

First, though, let’s agree on what a starfucker is not. We are not talking about groupies who literally go out and bang the famous, like Karrine Steffans, Pamela Des Barres, or John Mayer. It’s not literal; even if Matthew would happily sign that confidentiality agreement in order to be able to say he’d slept with you, Scott Wolf.

A starfucker is most easily defined from symptoms. Diagnosis by example.

You may be a starfucker if you know Angie Dickinson’s address by heart; remind others at every given opportunity that you have been to dinner with the woman who played “Big Rosie Greenbaum” on Laverne & Shirley; have ever implored a friend to enter a nursing home under false pretenses in order to get an in-person autograph from a one hundred-year-old silent movie actress; and/or if you instinctively knew, the first time you ever sent a fan letter, to enclose an SASE and were born knowing what “SASE” stood for. If you’ve ever asked Tommy Kirk whether any producers tried to molest him back in the day (and then projected empathy instead of betraying your gossip-mongering satisfaction when he said, “No…only directors.”)…you’re most likely a starfucker.

But the easiest way to tell if you’re a starfucker is if you answer yes to either of these two questions:

(1) Did you care about Jessica Walter before she did Arrested Development?

(2) Would you consider crashing Mamie Van Doren’s eventual funeral if you knew you’d never be caught?

The way starfucking has presented itself in Matthew’s life has been (a dirty phrase, “has-been”…the has-beens are often a starfucker’s favorites) in a desire to (1) see famous people, (2) meet famous people, and (3) appear in photos with famous people. And weirdly, it’s not something he’s grown out of so much as grown into.

This makes sense, because as you read this book, I believe you will see how starfuckery is rooted in an appreciation of nostalgia, which along with wisdom, gray pubic hair and a lack of respect for boundaries is something that comes with age. And a memoir is the perfect form in which to explore it. And lucky for you, unless the victim is just crazy, starfucking is an affliction best indulged and documented with self-aware humor, so you’re bound to laugh. This isn’t one of those memoirs about someone’s tragic childhood. Unless, of course, it totally is and he just doesn’t realize it.

Dead is Better by Jo Perry
Wrecked (Sons of San Clemente Book 2) by Sinclair Jayne
Ash: Book One in the Rising Ash Saga by R.G. Westerman
Serpent's Gift by A. C. Crispin, Deborah A. Marshall
The Lady Most Willing . . . by Julia Quinn, Eloisa James, Connie Brockway
Dave at Night by Gail Carson Levine
Parker (Striking Back #3) by S. M. Shade
How to Kill a Rock Star by Debartolo, Tiffanie
Blessed Are Those Who Thirst: A Hanne Wilhelmsen Novel by Anne Holt
Mercy's Angels Box Set by Kirsty Dallas
Our partner