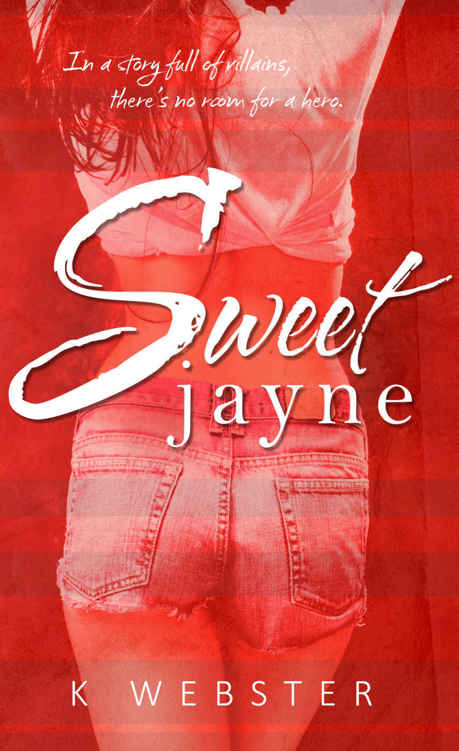 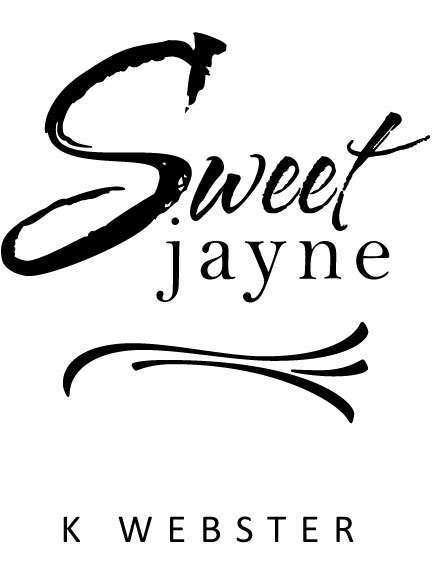 ALL RIGHTS RESERVED. This book contains material protected under International and Federal Copyright Laws and Treaties. Any unauthorized reprint or use of this material is prohibited. No part of this book may be reproduced or transmitted in any form or by any means, electronic or mechanical, including photocopying, recording, or by an information and retrieval system without express written permission from the Author/Publisher. 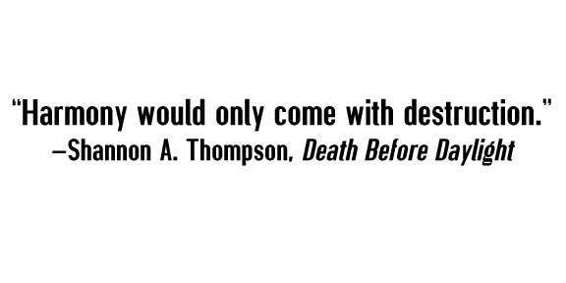 To my husband. My rock.

Thank you for always hearing me. Always.

Even when you don’t know what I’m saying

and even when I don’t actually say anything at all.

Story contains dark taboo themes and violence both sexual and physical which could trigger emotional distress in reader.

A furious scream is lodged in my throat, but one desperate, pleading look from my mother, and I’m trotting away from the asshole in our expensive kitchen toward the front door with my lips firmly pressed together.

Words like,
Fuck you
, or
Eat shit and die
, or
Stop checking out your seventeen-year-old stepdaughter, you prick
, all remain unsaid and poised on the tip of my tongue that craves to lash out at him. If it weren’t for my mother actually loving the asshole, I’d have already given him a piece of my mind.

But she does love him—or so she says. And Mamá deserves any morsel of happiness she can get. She’s been unhappy for so long. Ever since Papá died in an accident at the mill he worked at, just outside of Buenos Aires six years ago, she’s been lost. The pretty smile that used to light up her face had darkened. It was by chance that she ran into the cocky hotel and resort magnate¸ Donovan Jayne. She’d been working as a housekeeper at one of the biggest hotels in Argentina. During her rounds, she pushed through his door, ready to collect the dirty towels thinking no one was in at the time. He was just coming out of the bathroom after a shower as she was entering. She apologized profusely and went to leave, but he wouldn’t let her go. Love at first sight, they both claim.

How anyone could love that self-centered asshole is beyond me. He not only uprooted us and moved us to Colorado to marry her, but I also had to leave all of my friends behind during my last year of high school. We’d gone from our simple two-bedroom apartment which Mamá was able to afford in the city on her meager housekeeping salary to a breathtaking mansion on a fucking mountain. But, her smile is back again. Mamá smiles like she did when Papá was still alive and that’s the only reason I put up with Donovan’s shit.

And by shit, I mean his possessiveness over his “family.” The way he struts around this town showing us off like we’re a couple of prized horses. But when someone so much as looks at us remotely wrong, he turns into a narcissistic idiot who reminds them who owns this town.
We do,
he says. Quite frankly, I’m embarrassed to be a part of the “we.”

Ten more months. I can suck it up, bite my tongue, and let him pull my strings for ten more months. And then I’m off to college. I’m not sure where I’ll go yet but it will most definitely be far, far away from Donovan and his superiority complex.

I cringe on the bottom step of the front porch and consider running the rest of the way to the bus stop to avoid having to talk to him. But Donovan doesn’t give up so easily. He’s shrewd and determined. It’s best to let him spout his bullshit and then move on. So, instead, I lift my chin and turn to regard him with a raised eyebrow, no doubt revealing my disdain for him.

“What?” I hiss out my question, hoping the venom in my voice stings.

A small flinch at my tone is the only indication I’ve hurt him before he quickly masks it away with a look of indifference. He must’ve gotten ready for work early this morning, as he’s already donning a pristine dark grey suit. I’ve never, not once, seen him
not
in a suit. For thirty-six, he’s well-built and handsome. His dark hair is styled in a way that’s meant to look messy and his grey-blue eyes are piercing. Always calculating and determining his next move. I’m not blind to the fact that his physical traits are attractive. But it’s what’s on the inside that makes him a creep. And he’s the biggest damn creep around. I’ve seen the way he looks at me as if he wants to fuck me.

His eyes linger on my bare legs, unhidden by my ridiculously short school uniform because I’ve purposefully rolled it up as not to appear to look like an old maid on my first day, before he drags them up to meet my simmering gaze. “You forgot your lunch money,” he says, waving a crisp hundred-dollar bill at me, “and you forgot to give your old man a hug goodbye.”

The Rancher's Second Chance by James, Victoria
He Loves Me Not by Caroline B. Cooney
The Lion and the Crow by Eli Easton
The Queen's Mistake by Diane Haeger
The Siren's Touch by Amber Belldene
Town Square, The by Miles, Ava
Baby, I’m Yours by Stephanie Bond
Drakonika (Book 1) by Andrea Závodská
El eterno olvido by Enrique Osuna
Bruno by Pokorney, Stephanie
Our partner