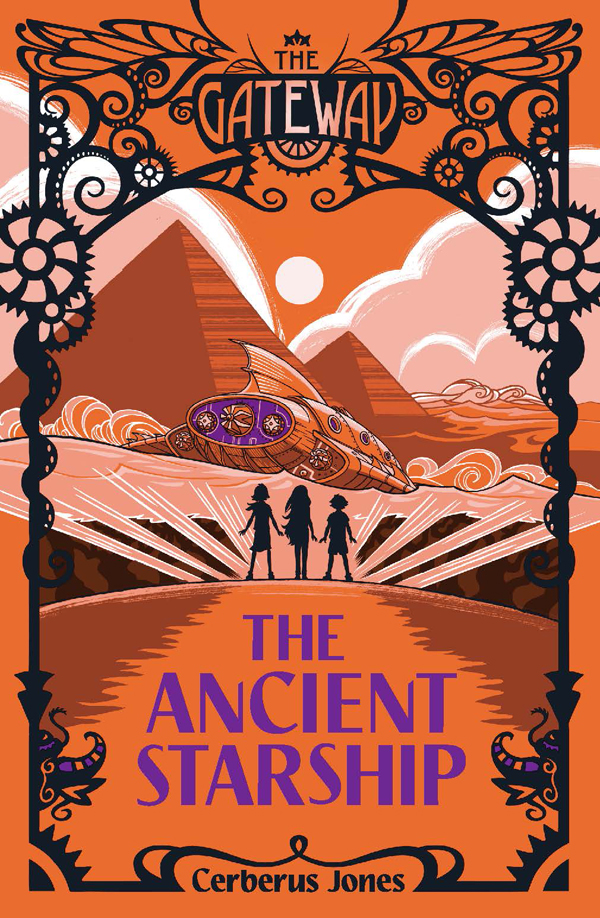 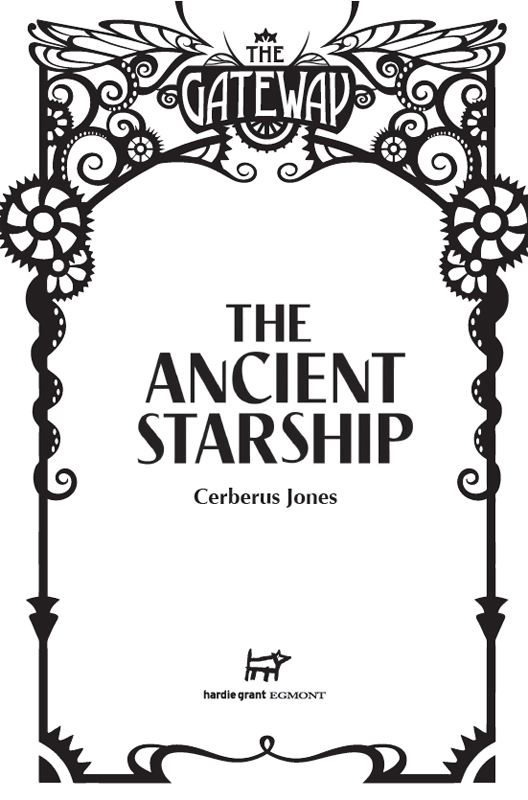 Amelia and Charlie panted as they ran. There had been some kind of crisis at the hotel that morning â the phone had been ringing and ringing long before dawn, and between each call, Dad and Mum kept having this hurried, whispered discussion. By the time the sun was up, it felt like everyone had been awake for hours. In fact, when Charlie's mum Mary had looked at the clock and screeched, âYou're twenty minutes late!' Amelia was surprised it wasn't already lunchtime.

So here they were, sweaty and puffed and still half a block from school.

As they got closer, though, Amelia realised that there might be some sort of crisis at school, too. Thudding along the pavement, swinging around the signpost and racing down the driveway into the school grounds, Amelia heard kids shouting at one another. Not just the usual loud, playful shouts, but angry yells. The school bell rang on and on, but no-one paid any attention.

She glanced at Charlie, but he looked as confused as she was.

Slowing to a jog, they passed the school buildings and reached the playground at the back. Kids were swarming under the old crabapple tree.

âIt'll be the start of World War Three!' yelled Callan, a panicked look on his face.

âNo it won't!' Erik snapped. âDon't you know anything? It's the start of a new world order â a new world peace!'

âWhat on earth â¦' Charlie murmured, his eyes moving from one kid to the other. He found any sort of chaos very cheering.

Ms Slaviero was in the middle of the playground, the old brass bell in one hand, but she'd given up using it. With her other hand, she put two fingers in her mouth and whistled.

For an instant, the playground was silent. The arguing kids stood frozen, stunned and staring at one another before turning to face their teacher.

âWhat is all the noise about?' Ms Slaviero asked. âI could hear you from inside the supply cupboard!'

The quiet broke abruptly as six or eight kids shouted their explanations at Ms Slaviero over the top of everyone else. She held up her hands.

âStop, stop, stop! One at a time, please.' She waited until they were all quiet again. âRight. Thank you. Now, Sophie T. How did this begin?'

Ms Slaviero held up a hand again and looked steadily at Sophie T.

âWell,' Sophie T said, âit all started because of the aliens.'

Amelia and Charlie glanced at one another.

âBecause of the aliens they found in Egypt,' said Sophie T.

Ms Slaviero laughed. âOoo-kay. Aliens in Egypt. I've got to say, I haven't heard that one before.'

âIt's true!' said Erik. âIt was on the news and everything.'

âAre you sure it was the news, Erik?' said Ms Slaviero. âAnd not one of those funny internet videos?'

âIt was on the radio, too,' said Callan.

âIt's not a hoax,' said Callan, eyes widening. âIt's a conspiracy. My brother told me all about it!'

âIf that was true, we'd be blown to bits already!' Erik shot back. âThey've come in peace.'

âIt's an invasion!' Callan shouted. âIt's been going on for centuries. Wake up and learn the facts before it's too late, you drone! The whole world has been run by a secret society of giant space lizards since 1776.'

Amelia gasped aloud. It was surely just a coincidence, wasn't it? Callan couldn't possibly know that the first alien Amelia and Charlie had ever seen going through the gateway under Tom's cottage had in fact been a giant space-reptile. She hadn't told anyone about it. She shot a sideways glance at Charlie, but he seemed as bewildered by Callan's announcement as she was.

Ms Slaviero turned and noticed Amelia and Charlie had arrived.

âHello, you two,' she said. âWell, if we've got the whole class here, I think I know what we're studying today.'

Callan nodded fiercely. âThe real history of the Illuminati and their plans to enslave all humanity.'

âHow proof of alien existence will unite all humanity in a new era of peace and enlightenment,' said Erik.

âNo!' Ms Slaviero was starting to sound irritated. âMore like: truth versus fiction, and how to tell whether a story comes from a reliable source or not.'

Charlie groaned. âHow do teachers do that?'

âDo what?' said Amelia as they joined the crowd heading to the classroom.

âTake something as awesome as a fight about aliens and turn it into the world's most boring lesson.'

But as far as Amelia was concerned, the quicker they got off the topic of aliens, the better. She was good at keeping secrets, but she was a terrible liar â if anyone asked her if she believed in aliens, it wouldn't matter what she said. The truth would show clearly in her face.

And what would happen if, even as a joke, someone asked her if she'd ever
seen
an alien? Worse still, what if they asked
Charlie?

Despite Charlie's whingeing, Ms Slaviero was one of those teachers who could make anything fun. Twenty minutes later, she had the interactive whiteboard covered with ideas and arrows, with words circled in purple or slashed through in red, or surrounded by green question marks.

By this time, the class had settled down. Amelia had felt the atmosphere in the room calm and cool as Ms Slaviero taught them the difference between facts, theories and inferences. Even Callan and Erik were concentrating, their argument forgotten.

And then Ms Slaviero wrecked it all.

âSo let's look at this aliens-in-Egypt story together,' she said, bringing her web browser up on the board.

Amelia's leg jiggled under the table. Charlie leaned over his desk in anticipation.

Ms Slaviero typed into her search engine, and then gave a little
oh
of surprise at the results. Skimming down the page, Amelia saw how good the sources were â
Science Today,
the Egyptian
National News
website, the major news services in England, the USA, China, Germany, Canada, just for starters.

Amelia hadn't seen or heard any news that morning, of course. The headland where the hotel was built was so strongly magnetic, they couldn't use a TV, radio, computer, or even a mobile phone anywhere.

A sick feeling was growing in her stomach. It wasn't a fact, but she was starting to develop a theory of her own â¦ The more she thought about it, the more likely it seemed that all those phone calls her dad had been getting that morning were somehow connected to whatever had happened in Egypt.

Ms Slaviero clicked on a link and the board became a big TV screen showing a video of a news crew at what looked like an archaeological dig. A pyramid was glowing pink in the background as the setting sun hit it, and a very excited reporter was speaking directly to the camera.

The video cut to the bottom of the excavations. Little pegs and string markers showed exactly where they were in the vast hole that had been carved into the sand. Towering over the archaeologist who stood beside it was, quite clearly, a crash-landed spaceship. 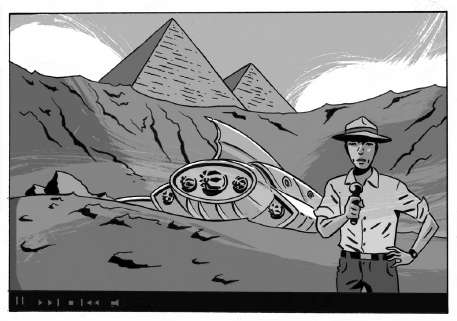 Amelia stared. The spaceship was enclosed in a thick shell of rough glass, as though it had been so white-hot when it hit the Earth that it melted the sand around it. It was buried in the ground at an angle, and Amelia wondered at the total lack of control that must have led to such a violent collision.