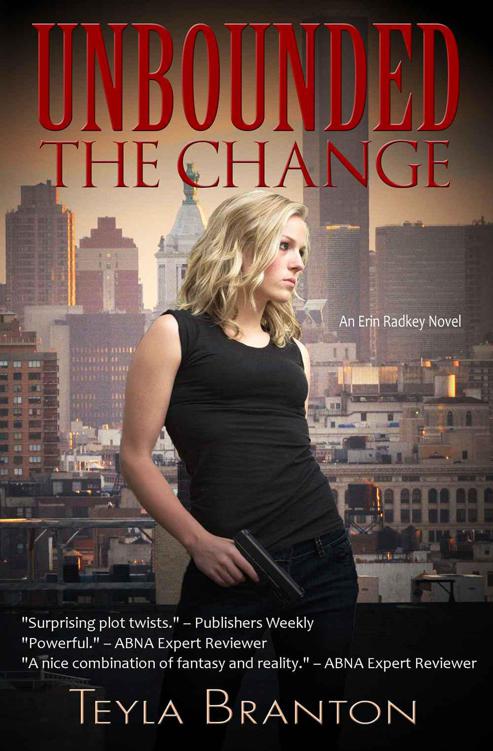 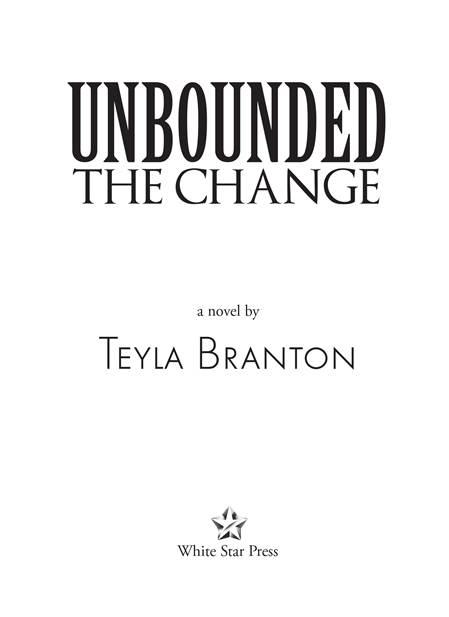 This is a work of fiction, and the views expressed herein are the sole responsibility of the author. Likewise, certain characters, places, and incidents are the product of the author’s imagination, and any resemblance to actual persons, living or dead, or actual events or locales, is entirely coincidental.

All rights reserved. No part of this book may be scanned, uploaded, reproduced, distributed, or transmitted in any form or by any means whatsoever without written permission from the author, except in the case of brief quotations embodied in critical articles and reviews. Thank you for supporting the author’s rights.

To my baby daughter Lisbon, who has been my constant little shadow while preparing this book for publication. I probably would have finished a lot faster without your “help,” but all the distractions remind me

O
N THE DAY
I
SET
foot on the path to immortality, I was with Justine in her car driving down
95
th
on our way to pick out her new sofa. Ordinary. That’s what the day was. The plain kind of ordinary that obscures the secrets lurking in the shadows—or behind the faces of those you love.

Justine was the sister I’d never had, and our relationship was close to official since her brother had asked me twice to marry him. Tom was sexy, persuasive, and best of all, dependable. The next time he asked, I was considering saying yes.

A van came from nowhere, slamming into Justine’s side of the car.

Justine jerked toward me but was ultimately held in her seat by the safety belt. My head bounced hard off the right side window. A low screeching grated in my ears, followed by several long seconds of utter silence.

An explosion shattered the world.

When the smoke began to clear, I saw Justine’s head swing in my direction, though not of her own volition. Her blue eyes were open but vacant, her face still. Fire licked up the front of her shirt. Her blond hair melted and her skin blackened.

“No!” The word ripped from my throat.

I tried to reach out to Justine, but my arms wouldn’t move. Heat. All around me. Terror.

Pain. The stench of burning flesh.

Fire and smoke obscured my vision, but not before I saw something drip from the mess that had been Justine’s face. We were dying. This was it. The point of no return. I thought of my parents, my grandmother, my brothers, and how they would mourn me. I couldn’t even think about Tom.

A premonition of things to come?

I lost consciousness, and when I came to I was lying flat on my back. A sheet covered my face. I was suffocating.

I turned my face, struggling to move my mouth from the sheet. Searching for air. Agony rippled up my neck and all over my head and down my body, the pain so decimating that it sapped all strength from me. I couldn’t move again, but that little bit had been enough.

“What the freak!” the voice said. I could barely hear the words, but they gave me something to focus on through the pain. I clung to them. “Gunnar . . . the oxygen . . . thought you said she was dead.”

The sheet lifted and air rushed into my tortured lungs. I could sense people all around me, though I couldn’t see anything except a hazy light. My throat was tight and burning, reminding me of the time I’d had both strep throat and tonsillitis as a child. Only far worse. Blinding pain so intense that I couldn’t even moan.

Motion. The blare of a siren. Then blessed nothing.

When I awoke the next time, my throat still hurt, and so did every single inch of my body, though not with the all-consuming pain that made me wish I were dead. Probably they’d given me drugs. Or maybe too many nerves were damaged. I could feel an oxygen tube in my nose and cold seeping into a vein in my right shoulder. How could that be? I’d had IVs before and I’d never felt the liquid. It was so good, so necessary, that for a moment I concentrated all my attention on that small, steady flow. Life seeping into my body. But far too slowly. I wanted more.

Abruptly the sensation was gone. The pain cranked up a notch.

I tried to open my eyes, but only the right one was uncovered. From what I could tell, I seemed to be completely swathed in bandages and unable to move. My single eye rested on Tom, who was standing near the window, staring out with the unfocused expression of a man who saw nothing.

Tom shifted his weight, his muscles flexing under his T-shirt and jeans. In the past months I’d learned his body almost as well as my own, and even now I felt a sense of wonder at the miracle of our relationship. He didn’t push me for commitment, didn’t question why I was so hesitant to take the next step, and I loved him for that perhaps more than anything. It was also why I didn’t know if things would work out between us.

A tiny rush of air escaped the hole they’d left in the bandages near my mouth. He turned toward me, his face stricken, looking older than his thirty-five years. “Erin? Are you awake?”

I tried to nod, but found I couldn’t. I lay mute and helpless. Finally, I thought to close and open my single eye.

He was at my side instantly. “Oh, honey. Thank God! I thought I’d lost—” He broke off, struggling for control. “Erin, can you understand me?”

“Okay, good. That’s really good. Do you remember what happened?” He took a shaky breath and hesitated before adding, “Blink once for yes, twice for no.”

He leaned closer, not touching me, his eyes rimmed in red. His eyes had a tendency to change color with what he wore, and today they were the inviting shade of a lake on a hot summer day. My favorite color.

“This morning you and Justine were in a car accident. There was a fire. You were burned.”

Over seventy percent of my body.
The thought came from nowhere, and I wondered if I’d unconsciously heard someone talking about my condition. If that was true, my chances weren’t good. I’d heard of a formula at the insurance company where I worked: take your age, add the percentage of your body burned, and the sum was your chance of fatality. I’d be over a hundred percent.

“Your parents just stepped out for a while. Your grandmother was here, too, almost all day, but they finally convinced her to go home. Chris is on his way.”

Had that much time passed? My older brother, Chris, had left that morning to pilot a charter flight from Kansas City to Tulsa. I’d been planning to go over tonight when he returned so I could spend time with him and Lorrie and their kids.

Jace was on his way from Texas? My younger brother had barely arrived at his new unit, and the army would never allow him to come home.

I knew then what Tom wasn’t saying: I was dying. Was that why there wasn’t as much pain? Or had my limbs been amputated? I tried to move my legs, but they felt heavy, and I wondered if that was the sensation the nerves sent to the brain after amputation. I concentrated on moving my arms, and though they were sheathed in bandages, I managed to move my right one slightly.

Tom’s eyes followed the movement, swallowing so hard I could see the lump in his throat go up and down. He wet his lips, started to speak, stopped, and then tried again. “It’s going to be okay, Erin. You’ll see.” The lie was so bad I felt sorry for him. I knew it was killing him not to do something useful for me, to somehow alleviate my suffering, but there was nothing he could do now, nothing either of us could do. This was one of those moments you endured and survived. Or you didn’t.

A nurse entered, and Tom eased away from the bed. “She’s awake,” he said. A pleading kind of hope had come into his face, and it was painful to see. More painful than the lie. “She understands what I’m saying.”

The nurse leaned in front of my good eye, doubt etched on her round face. Two bright spots of red stood out on her plump cheeks like awkwardly applied blush. “Well, that’s a good sign,” she said, but hesitantly, as though I was somehow breaking the rules by regaining consciousness.