The Dragon Head of Hong Kong 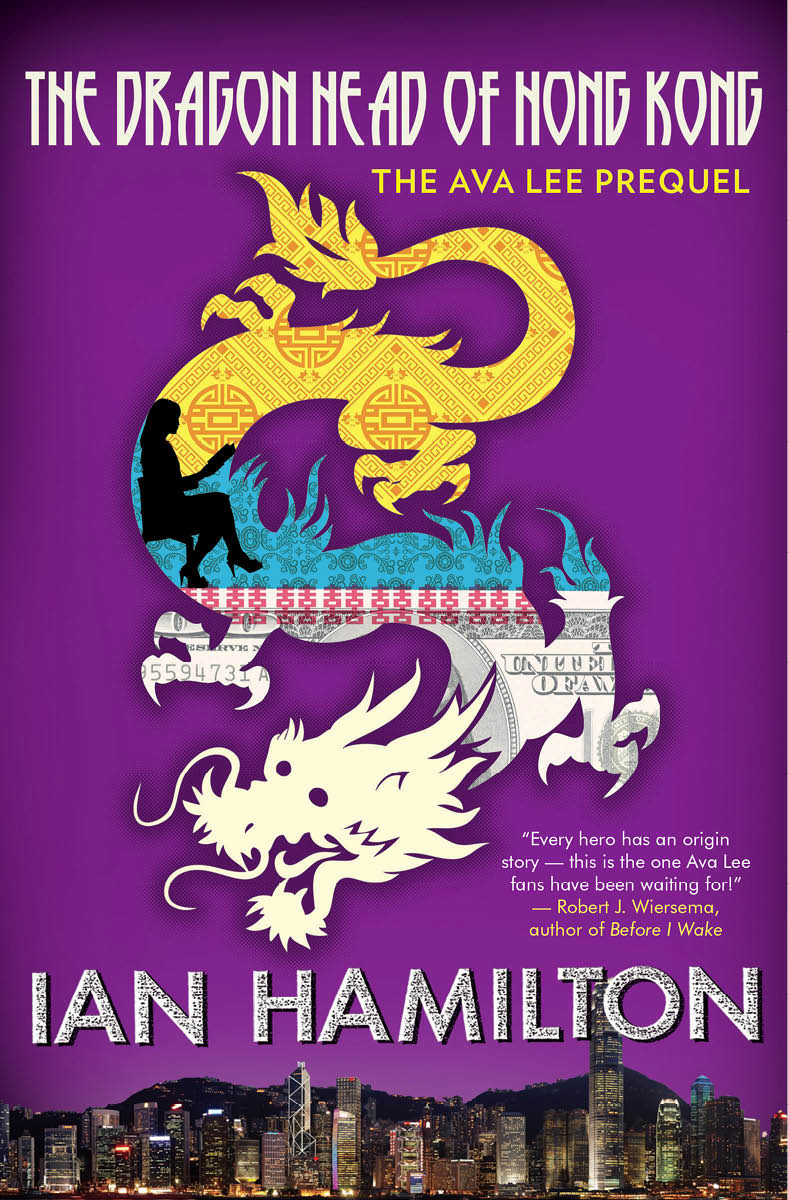 Also in the Ava Lee Series

The Water Rat of Wanchai

The Disciple of Las Vegas

The Wild Beasts of Wuhan

The Red Pole of Macau

The Scottish Banker of Surabaya

THE
DRAGON HEAD
OF HONG KONG

All rights reserved. No part of this publication may be reproduced or transmitted in any form or by any means, electronic or mechanical, including photocopying, recording, or any information storage and retrieval system, without permission in writing from the publisher.

Distribution of this electronic edition via the Internet or any other means without the permission of the publisher is illegal. Please do not participate in electronic piracy of copyrighted material; purchase only authorized electronic editions. We appreciate your support of the author’s rights.

This is a work of fiction. Names, characters, businesses, organizations, places, and events are either a product of the author’s imagination or are used fictitiously. Any resemblance to actual persons, living or dead, is purely coincidental.

We acknowledge for their financial support of our publishing program the Canada Council for the Arts, the Ontario Arts Council, and the Government of Canada through the Canada Book Fund.

SHE SAW HIM
when she stepped out of the elevator. He was at the far end of the hall near her office, a small figure sitting on the floor, his arms wrapped around his legs and his forehead resting on his knees. He didn’t seem familiar until he looked up in response to her approaching footsteps.

His eyes were bloodshot and had dark circles underneath. There was dry saliva at the left corner of his mouth, and it appeared as if he hadn’t shaved for a few days. She thought he had been drinking or crying, or both.

“I needed to see you,” he said in a hoarse voice as he struggled to his feet.

Ava Lee unlocked the door to her one-room office. “Come in,” she said.

He followed her and sat in one of the two chairs she had for visitors. She sat behind the metal desk, which was next to a filing cabinet. That was all the furniture she had. There was no pretence that this was anything but a small business. Her accounting firm was only five months old, and the few clients Ava had were either friends of her mother or people attached to them. Mr. Lo’s wife was a frequent mah-jong companion of Jennie Lee.

“I’m ruined,” he said, shaking his head, his eyes averted.

“I thought you had stopped shipping chicken feet to him when he fell behind in payments. And, when he did pay you, for making all those deductions from your invoices for what he claimed were quality issues.”

“He talked me into sending another three containers.”

“Good grief. So how many does he owe for now?”

“What is he giving you as his reason for not paying?”

“I don’t know. He won’t talk to me. He isn’t answering emails. He isn’t taking my phone calls. I’m not even sure if his office is still open.”

“Two months ago you expressed some reservations about him, when the quality claims kept increasing.”

“But you still sent him another three containers?” Ava asked, and then saw the pain her words caused flash across Lo’s face. “I’m sorry, I don’t mean to second-guess you.”

“That is something I’d better get used to — I’m going to hear enough of it from my wife. Kung owes me a million dollars, and half of that money was loaned to me by my brother-in-law.”

Ava knew of Mrs. Lo only from her mother, who described her as a ferocious mah-jong player. Her mother didn’t use words like
ferocious
lightly. Ava felt a twinge of sympathy for the small middle-aged man sitting across from her.

“Is there nothing you can do?” she asked.

“Have you thought about getting a lawyer, or going to a collection agency?”

“A lawyer would take too long and I don’t have that kind of time. I did contact a collection agency in Hong Kong, but when I mentioned Kung’s name, they backed off.”

“What did they offer as a reason?”

“They said they had done the dance with him before and that it was a waste of effort,” Lo said, his voice breaking.

“He’s slippery. He moves money in and out of different company accounts and banks.”

“And you had no idea he operated like that when you started doing business with him?”

He grimaced. “He was recommended to me by the brother of a friend.”

“Mr. Lo, I have tremendous sympathy for you,” she said. She didn’t want to deride the Chinese tendency to value even a tenuous family connection more than proper due diligence when it came to doing business. “What I’m not sure about is why you have come to see me.”

“When I was thinking about becoming a client, one of the things that convinced me to go with you was that my wife told me you weren’t just an ordinary accountant,” he said.

“She was paying too much attention to my mother,” Ava said.

“So you aren’t a forensic accountant?”

“Actually, I am trained as one, and I did work as one for a while, but all I provide here is more traditional, straightforward accounting services.”

He slid forward in the chair until his knees were touching her desk. He stared at her. “But you know how to track money, right?”

“Yes, that was part of my training.”

“So help me, please,” he said in a rush. “Find my money. I’m sure Kung has sold off the containers. The money is somewhere.”

“Mr. Lo, even if I can locate the money, how do you expect we’ll get our hands on it?”

His chin slumped onto his chest and he stared at his feet. “I don’t know, but I can’t just do nothing. I can’t leave things the way they are. The pressure at home from my wife and from my brother-in-law is going to be unbearable. But I know that if I tell her you’re looking into it, it will buy me some time.”

“I honestly don’t know enough about how things operate in Hong Kong and China to be of much help.”

Ava sighed. “Look, I’ll make some phone calls tonight to some people who do know how things work there. I can’t promise you any more than that.”

How desperate is this man?
she thought. “Okay, so we’ll leave it at that. I’ll contact you sometime tomorrow and let you know what I’ve decided to do.”