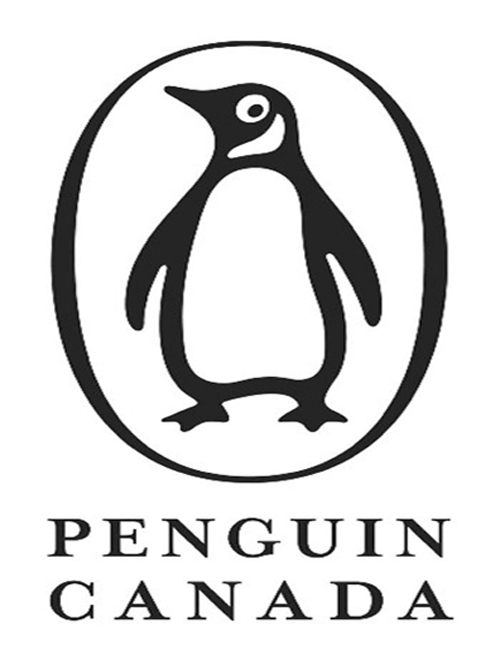 Prisoner in a Red-Rose Chain

All rights reserved. Without limiting the rights under copyright reserved above, no part

of this publication may be reproduced, stored in or introduced into a retrieval system, or

transmitted in any form or by any means (electronic, mechanical, photocopying, recording

or otherwise), without the prior written permission of both the copyright owner and the

above publisher of this book.

Publisher’s note: This book is a work of fiction. Names, characters, places and incidents

either are the product of the author’s imagination or are used fictitiously, and any

resemblance to actual persons living or dead, events, or locales is entirely coincidental.

available upon request to the publisher.

The beauty and genius of a work of art may be reconceived,

though its first material expression be destroyed; a vanished

harmony may yet again inspire the composer; but when the

last individual of a race of living beings breathes no more,

another heaven and another earth must pass before such a

one can be again.

Time and again, however well we know the landscape of love,

And the little churchyard with lamenting lines,

And the dreadfully silent hollow wherein all the others end:

Time and again we go out two together,

Under the old trees, lie down again and again

Between the flowers, face to face with the sky.

There is only one really serious philosophical question,

and that is suicide.

Brightly shone the moon that night

Though the frost was cruel …

I
t was dark—north-country dark—by the time I arrived but this had to be it: the Church of St. Davnet-des-Monts. Two sodden, grime-streaked signs, barely visible in the circle of my flashlight, were nailed to its front door. The first, its black mediaeval characters weeping freely, was a dispossession notice signed by the archdeacon:

In sorrow we revoke the sentence of consecration, and release this building and its site for other use, with prayers that the purposes of God and the well-being of the community may continue to be served …

The second, on a panel like the inside of a cereal box, was a jumble of red capitals, as if written wrong-handedly:

I moved my beam in dancing ovals to the top of the spire, then back down, side to side, the light playing over the rough grey walls, like the hide of some ancient pachyderm. Pocked with tiny holes, as if from shotgun fire.

Was this the right church? In the photograph it looked so much more … well, churchly. Instead of stained glass I saw shutterboard, instead of florid tracery, graffiti. And where
was the For Sale sign? I aimed my flashlight to the side, illuminating a corroded gate off its hinges, a meandering gullet wriggling its way through rocks and rubble, and a headstone cross sprayed with red swastikas.

A church bell began to ring, dully, from a distance. At midnight on the nail, on the last stroke of November, cold rain came down: fat splattering drops that turned thick as glycerine, coating everything they touched. My flashlight fizzled, then dimmed and died. I could have—should have?—waited till morning.

Some hundred yards away, beyond the church lane, came a rumbling and a single pin of light. A motorcycle … No, it was larger than that, with something flickering on its roof. A gumball?

I bolted in the direction of my van, hidden on the other side of the church, but instinctively took the wrong fork in the path, which led to the graveyard. Two marauding animals, cats or racoons, scurried across the flagstones and I slid madly to avoid them, my city shoes as effective as bedroom slippers. I grabbed on to a large headstone—a stone carving of some unknown angel by some unknown artist—and crouched behind it. Pulled out a nightscope from my knapsack, waited until the car came within range.

The landscape glowed with the colours of things otherworldly, outside of nature: the tree line was neon yellow, the road nicotine orange, the car the eerie green of horror movies. I moved the wheel and sharpened the milky images. Something was flickering all right, but it wasn’t a police flasher. It was something more sinister: a large furry animal with its paws … dripping? Cut off? The light came from its mouth, which was propped open with what appeared to be a light bulb.

The car, which wasn’t a car but a pickup with a raised chassis, rooflights and bulldog grille, came barrelling toward the church, heading for its front door. At the last second it swerved onto a narrow path that curved around the church, away from me, to the other side of the cemetery. It braked suddenly and spun ass to front, its engine stalled or killed. A silence of four or five seconds, then a
thwack
, a snapping sound like breaking glass.

As soon as I heard that sound I knew that I always would. The truck fired up again, its oversize tires churning on black ice, spitting out stones and dirt. It exploded back down the lane, into the roiling cloudlets of chill fog, and was gone.

I stood motionless, confused, wondering how I fit into all this. Whatever they dumped is none of my business. I returned the monocular to its case while picking my way to my VW van, a stolen rust-bucket that was tricky to start. It rumbled to life first time. I drove lights-out to the end of the church lane.

For at least a minute I sat there, hands clutched on the steering wheel, watching the wipers, listening to the sound of metal grating on glass. The rain syruped down the windshield and hardened. I slid the defroster to high. Stared at the back of my hands, which seemed to belong to someone else. From beneath the seat I extracted a bottle of Talisker 16 and drank its dregs. Another fall from grace and the wagon.

I hung a U, scraping the underbody as I hit the lane at a bad angle, back toward the cemetery. At the whirling skid marks I flicked on my brights: on one side, a dozen cattails rising out of vapour like giant hot dogs on spikes; on the other, a dozen tombstones, lopsided and rotting like a row of bad teeth. Every black root and tendril around them was rimmed with silver. I backed the van up, turned the wheel sharply. There.
Something embedded in the snowy ditch: a pale brown lump. I got out for a closer look.

It was wrapped in what looked like burlap and bound crosswise with red cord, like a Christmas present. A drug drop? Cash drop? I had no intention of untying the knots to find out more—until I heard something, a sigh or whispered moan. Animal or human, hard to tell.

I clambered down the bank, head afire and heart working double-time. Under the snow was a crust of ice, as solid as a soda biscuit, and I plunged through it up to my knees. It wasn’t a ditch—it was a bog. But I felt only the slightest tingling as my shoes filled with freezing water. I yanked them out of the black muck and lumbered forward, punching through the ice, releasing the pungent smells of decay—of peat slime, swamp grass, animal dung. I was surprised at the weight of the mud, the effort it took to lift each limb, like walking with ball and chain. I hadn’t tramped in mud since kindergarten.