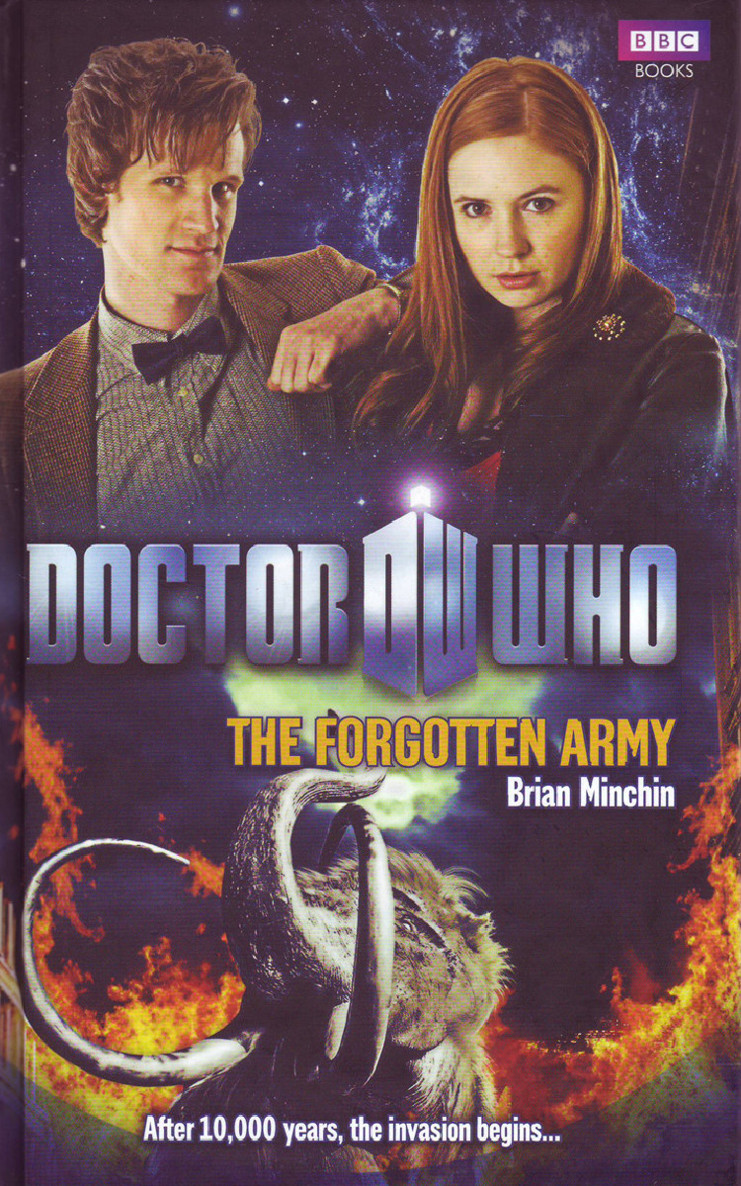 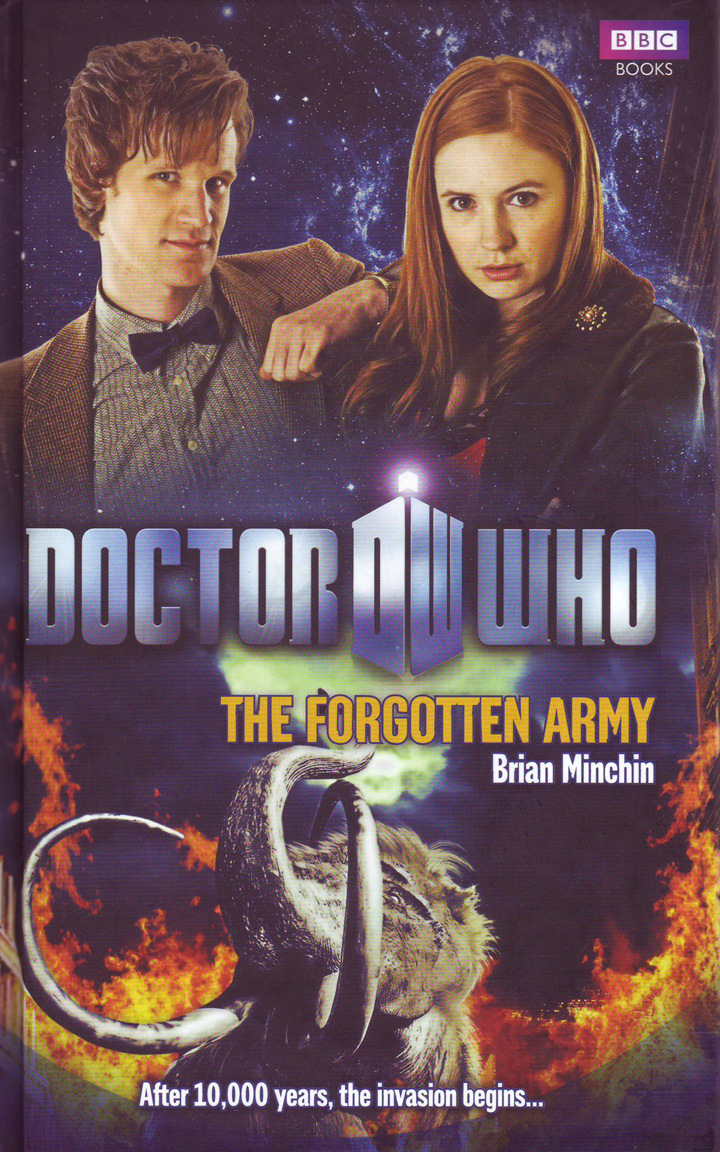 The Glamour Chase by Gary Russell

The King's Dragon by Una McCormack

David Llewellyn has asserted his right to be identified as the author o f this Work in accordance with the Copyright, Designs and Patents Act 1988

Doctor Who is a BBC Wales production for BBC One Executive producers: Steven Moffat, P iers Wenger and Beth W illis BBC, DOCTOR WHO and
TARDIS
(word marks, lo gos and devices) are trademarks o f the British Broadcasting Corporatio n and are used under licence.

Addresses for co mpanies within the Rando m Ho use Gro up can be fo und at www.rando mho use.co.uk

A CIP catalo gue record for this book is availab le fro m the British Library.

All o ur titles that are printed on Greenpeace appro ved FSC certified paper carry the FSC logo. O ur paper procurement po licy can be fo und at www.rbooks.co.uk!enviro nment

To buy books b y yo ur favo urite authors and register for o ffers, visit www.rbooks.co.uk

Sam Horwitz had never
felt so excited. The Grand Hall of the Ne w York Natural History Museum was packed with hundreds of people, all clutching invitations to 'See the New Wonder of the World'. In exactly two minutes, Sam was going to step out and show them his amazing discovery.

Sam fidgeted with his new white blazer. He'd never worn anything so bold before, but for this, the biggest day of his life, he wanted to impress. He had worked alone throughout the night to get the mysterious exhibit ready, and only he and the Director of the Museum knew what was hidden behind the thick velvet drapes.

Looking around the room, he felt dizzy with adrenalin. There were massed rows of schoolchildren

and their grumpy teachers, bearded archaeologists, twitchy photographers, and the great and good of New York. He saw his friend Polly Vernon give him a little wave from the middle of the crowd. Polly was a teacher at a New York elementary school and had brought all of her class to cheer him on. He smiled nervously as she mouthed an encouraging 'good luck'. At the front, jostling for position, all the major TV stations were preparing to broadcast the first pictures live to the world. Sam knew they weren't going to be disappointed.

The Director of the Museum finished her introduction and called on Sam to take the stand. Sam took a deep breath.

He strode across the Grand Hall to loud applause and stood blinking as camera lights flashed. The news crews signalled to each other: they were going live. Sam knew this was his big moment. All around the world, millions of people would be watching. Sam felt happier than he'd ever been. Those long weeks digging in the icy wastes of Svalbard had been worth it.

Sam stepped up to the podium, trying hard not to fiddle with his jacket buttons. He'd rehearsed this moment over and over again: a short thank you, a joke to show to everyone he was a down-to-earth kind of guy, then he'd pull the cord and bask in their applause.

He reached the microphone, shuffled his papers and began to speak. 'Thank you, everyone, for coming. Today our ideas of the past are about to change for ever. We've had plenty of big displays in this Museum, but I can promise you, this is our most mammoth yet!'

Sam pulled the golden cord, and the velvet drapes dropped aside to reveal the world's only Polar Woolly Mammoth. It was one of the most majestic creatures ever to grace the Grand Hall.

Standing four metres tall, the mammoth looked wild, with rippling white fur and long tusks. Yet it was also strangely graceful, like a thoroughbred horse, ready to spring from the traps.

Sam knew that no one could fail to be impressed by its grandeur and size. It was as if the forces of evolution had sought to create in the Polar Woolly Mammoth the largest and most beautiful creature ever. But there were no gasps of awe -

the crowd had fallen silent. They were stunned and shocked, not delighted. Something was wrong. Sam started to feel sick in his stomach, like the day before a big exam. He turned to follow the anxious gaze of his audience.

Female Ejaculation and the G-Spot by Deborah Sundahl, Annie Sprinkle
A Hidden Fire: Elemental Mysteries Book 1 by Hunter, Elizabeth
Crane by Rourke, Stacey
The Deed by Keith Blanchard
No More Talking: Hearts Are Wild, Book 1 by Rhian Cahill
The Hour of Dust and Ashes by Kelly Gay
29 - Monster Blood III by R.L. Stine - (ebook by Undead)
Name To a Face by Robert Goddard
The Other Game: A Dean Carter Novel (The Perfect Game #4) by J. Sterling
Witch Hunt, A Paranormal/Urban Fantasy (The Maurin Kincaide Series) by Rawlings, Rachel
Our partner