The Form of Things Unknown 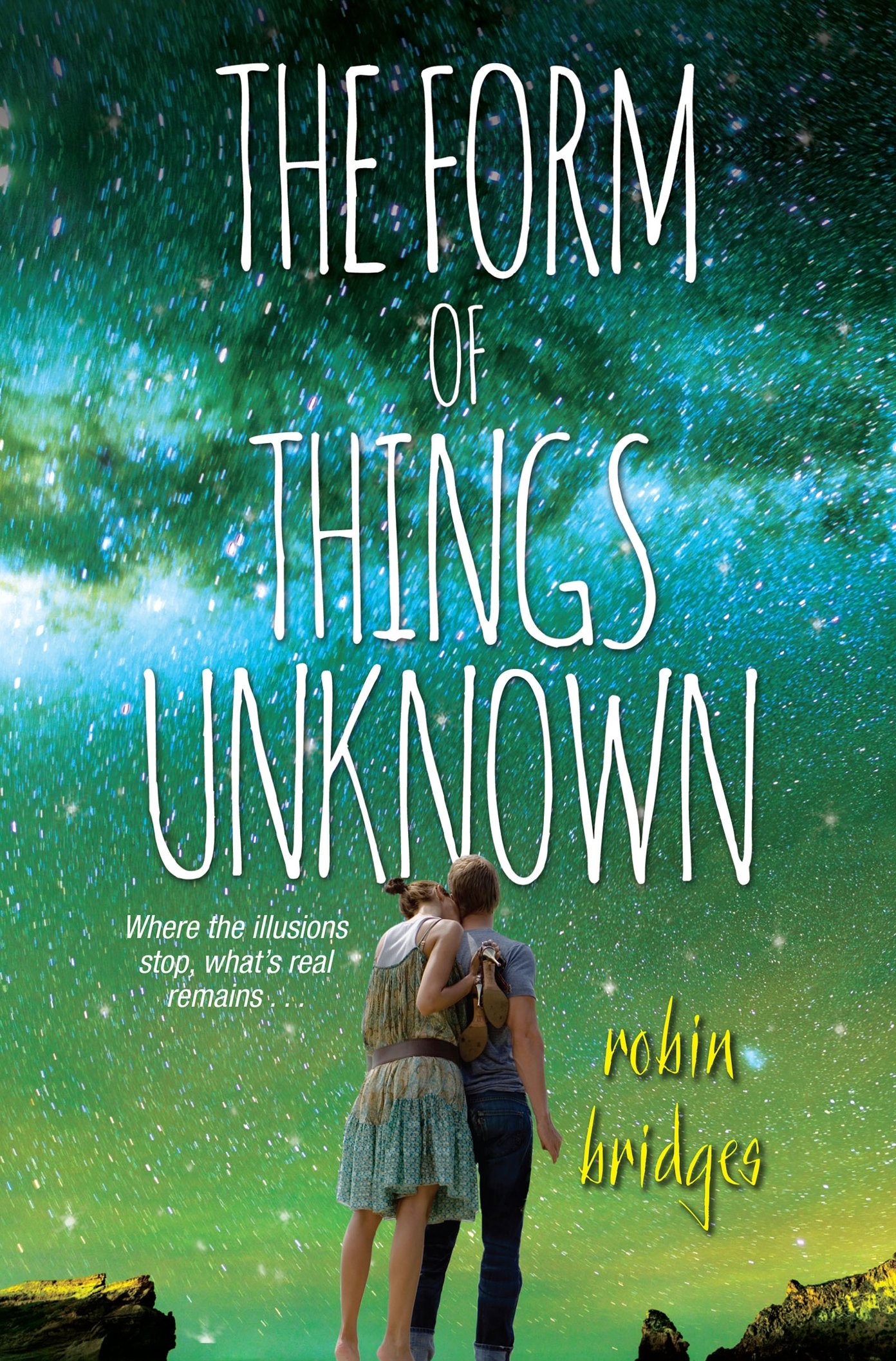 Revenge Of The Elf (Book 1) by Lucas Thorn
A Fractured Light by Jocelyn Davies
Hot SEALs: Guard Dog (Kindle Worlds) (Stone Hard SEALs Book 3) by Sabrina York
Why Pick On ME? by James Hadley Chase
TYCE by Jaudon, Shareef
One Step Ahead by Lee, B. N.
Bootstrap Colony by Hechtl, Chris
Player One: What Is to Become of Us by Douglas Coupland
A Step to Nowhere by Natasha A. Salnikova
The Inheritance by Jeremiah, Elaine
Our partner