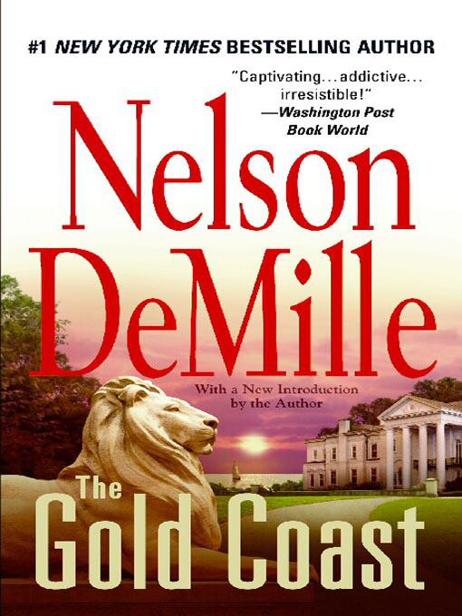 THE GOLD COAST. Copyright © 1990 by Nelson DeMille. All rights reserved. No part of this book may be reproduced in any form or by any electronic or mechanical means, including information storage and retrieval systems, without permission in writing from the publisher, except by a reviewer who may quote brief passages in a review.

A trade paperback edition of this book was published in 1997 by Warner Books.

The “Warner Books” name and logo are trademarks of Hachette Book Group, Inc.