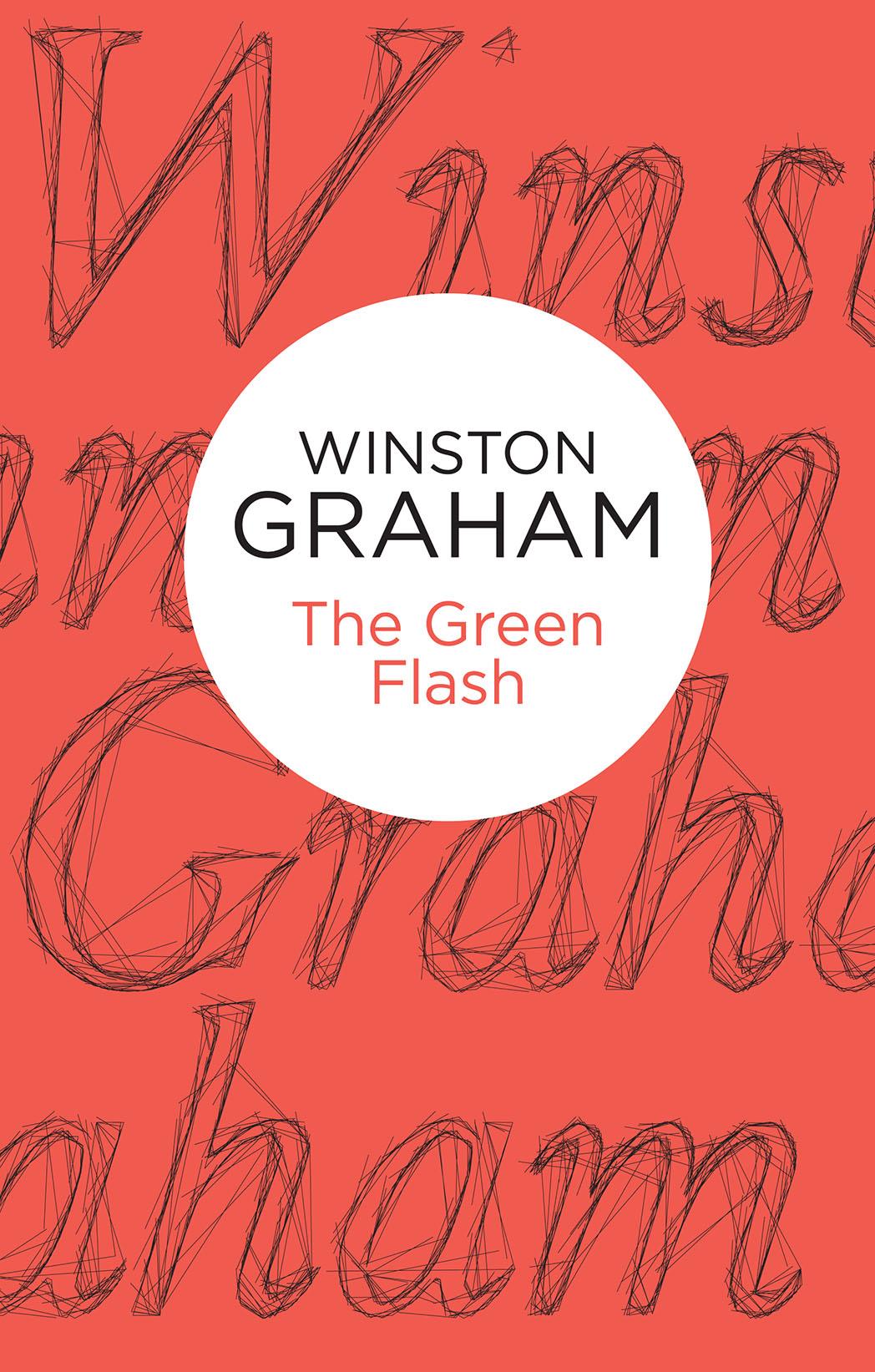 To
My friend
Desmond Brand

When he killed his father they sent him to a psychiatrist called Meiss in Wimpole Street. Meiss was a Swiss of late middle age who sometimes did work for the Home Office.

The boy came in that first afternoon in a grey flannel suit, with a scarlet and azure school tie, a small faded carnation in his buttonhole. Hair matted and needing a clip and a brush. He had a Renaissance look. You could see him among the frescoes in some dark Italian church. He looked Dr Meiss in the eye.

âDavid,' said Dr Meiss. âDavid, please sit down. No, over there, it will be more comfortable. Did your mother bring you?'

âJust so. She is in the waiting-room? I will see her later.'

The boy sat down, pulled at the knees of his trousers as if unaccustomed to their being long.

âI will see her later,' said Dr Meiss. âSo far we have only spoken on the telephone. The arrangements, you will understand, were made by her solicitors.'

Meiss had a hawklike, sad face, as if rivers of other people's troubles had run down his cheeks and left them furrowed and worn. His greying hair, thin on top, curled over elfin ears; his suit was shiny at the elbows.

âHow old are you, David?'

The boy bit the skin round his thumb. âDon't you â¦ won't they have told you?'

âIs that a day school or boarding?'

âSo you live at home.'

âI understand you are entered for Loretto when you are thirteen.'

âHow d'you mean, you suppose so?'

âWell, it will depend if I pass my Common Entrance, won't it. I shouldn't think I've much chance of that now.'

âWho knows? In two years much may have changed.'

Meiss began to reread the report on his desk. For this he put on half-moon spectacles.

âWhat I wish to do, just to begin, is to have a friendly talk.'

David had been looking round the room. âAre those ivory, those elephants, sir?'

Meiss glanced at the two ornaments on the mantelpiece. âThey're ebony, with ivory tusks.'

âYes, I brought them back from Nigeria.'

âAh.' The boy thrust his hands into his trouser pockets, feeling for the bit of cord, the stone, the handkerchief, the four pennies.

âTalking,' said Meiss presently, âyou may think it is all talking. But sometimes, I assure you, it does help. If nothing else it will enable us to get to know each other. And that is the most necessary preliminary if I am able to help you.' When there was no reply Meiss said: âWhat do you think?'

âYou don't know and neither do I. We can only try together. And first perhaps before we go any further, you should stop calling me ââ sir''.'

There was another silence. â I know how tired you must be of answering questions.' Although his English was very good he pronounced it âkervesrions'. âMany, many times you will have been asked about the night your father met with his accident and I am sure that many, many times you have tried to answer. So I don't think there is any need to pursue that further at present. I'd like you first to tell me about your life before all this happened.'

There was a long pause. âI don't know what you want me to say.'

âI don't
want
you to say anything. I'd like you to volunteer any information you would like to tell me.'

After a few minutes the boy said: âDid you live in Nigeria?'

âMy brother does. I have visited him there.'

âPleasant for a holiday, David. I will tell you about it when we get to know each other better. Would you like to travel?'

âWhat is wrong with it?'

âYou're tall for your age, so that's a good thing. Do you bully others?'

âDo you dislike the masters?'

âOh â¦ more or less. They're not bad. I don't like being â pushed around.'

âYou mean doing what you're told or
really
pushed around?'

âI don't like pettifogging rules â that sort of thing.'

âAre you good at games?'

âAnd as to your lessons? You have been good at them?'

âYet you do not seem like a dull boy, David. I would have thought you had a high intelligence.'

The boy looked out of the window. It was just beginning to rain. A taxi with its light on went past. He said: âIs your brother a doctor in Nigeria?'

âNo, a sort of chemist. I will tell you about that sometime too â¦ Are you â er â slow to learn?'

âThe purpose of discipline is to be able to work at things which do
not
appeal to you. Do you have many friends?'

After thinking, David shook his head.

âNot coming here, eh? That is understandable. Yet you have nothing to fear from me. If I send an unfavourable report it will be more a reflection on me than on you.'

âWhy? Because it will mean I have been unable to help you. And that would be a pity, wouldn't it?'

Dr Meiss was wearing old-fashioned gold cufflinks. Like Cartwright, the headmaster. Only Cart's cuffs were not so clean. Cart's fingers were stained with chalk. Cart's moustache was yellow under the nose but grey at the sides.

âAnd you are willing to co-operate?'

A hesitation. âI haven't much choice, have I?'

âYou have every choice. If I find I am unable to obtain your co-operation I shall quickly give the case up. I do not wish to waste my time.'

âNothing very much, I should think. Probably nothing at all. So far as the law is concerned, the matter is closed. But I think I can say that if you co-operate it will be a help and comfort to your mother. That at least is not in doubt. And I presume you would wish that.'