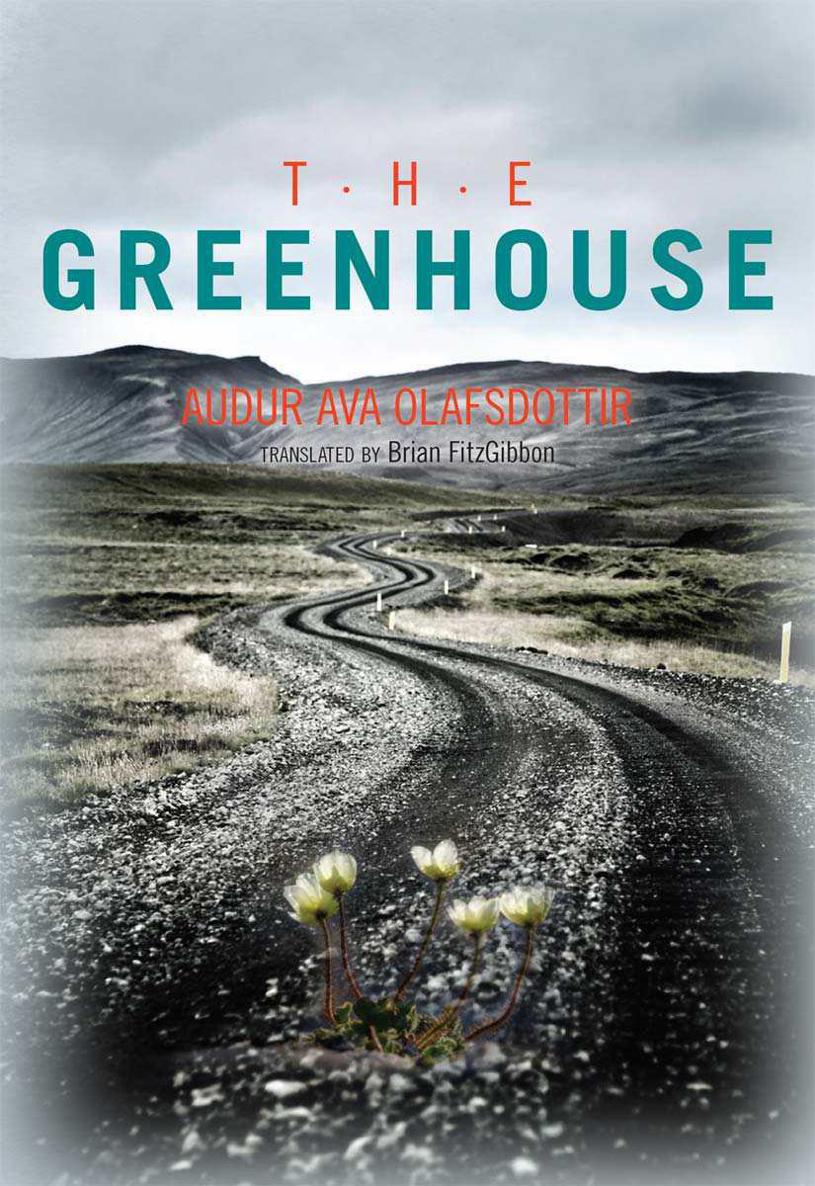 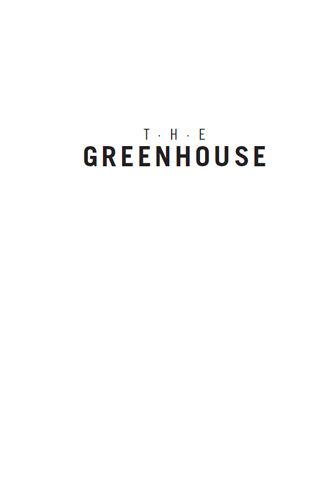 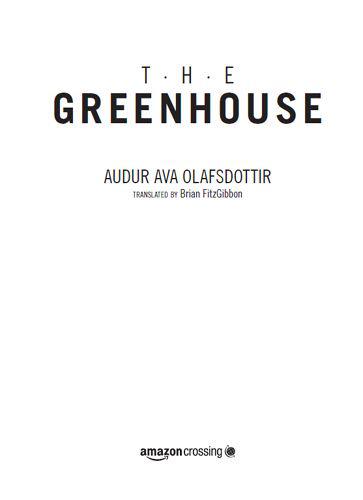 The Greenhouse
by Audur Ava Olafsdottir was first published in 2009 by Salka Forlag in Reykjavik as
Afleggjarinn
.

Translated from the Icelandic by Brian FitzGibbon.
First published in English in 2011 by AmazonCrossing.

Dedicated to my mother

“And God said, Behold, I have given you every herb bearing seed, which is upon the face of all the earth, and every tree, in the which is the fruit of a tree yielding seed.”

Because I’m leaving the country and it’s difficult to know when I’ll be back, my seventy-seven-year-old father is preparing a memorable last supper for me and is going to cook something from one of Mom’s handwritten recipes, the kind of thing Mom might have cooked on such an occasion.

—I was thinking of having fried haddock in breadcrumbs, he says, followed by cocoa soup with whipped cream.

I pick Jósef up from the care center in the seventeen-year-old Saab while Dad tries to sort out the cocoa soup. Jósef is standing eagerly on the sidewalk and clearly happy to see me. He’s in his Sunday best because I’m leaving, wearing the last shirt Mom bought him, violet with a pattern of butterflies.

While Dad is frying the onions and the fish lies waiting on a bed of breadcrumbs, I stroll out to the greenhouse to fetch the rose cuttings I’m taking with me. Dad follows me at a distance with the scissors to get some chives to put on the haddock. Jósef follows silently in his footsteps but has stopped entering the greenhouse since he saw the broken glass after the February storms, when several windows were smashed. Instead he stands outside by the mounds of snow, observing us. He and Dad are wearing the same waistcoats, hazel brown with golden diamonds.

—Your mother used to put chives on her haddock, says Dad, and I take the scissors from him, bend over an evergreen bush in a corner of the greenhouse, trim the tips off the chives, and hand them to him. I’m the sole heir to Mom’s greenhouse, as Dad frequently reminds me. Though it’s hardly a vast plantation; we’re not talking about three hundred and fifty tomato plants and fifty cucumber trees that have been passed down from mother to son here, just the rosebushes that pretty much take care of themselves and about ten remaining tomato plants, maybe. Dad is going to do the watering while I’m away.

—I was never really into greens, lad, that was more your mother’s thing. One tomato a week is about all I can stomach. How many tomatoes do you think these plants will yield?

—Try to give them away then.

—I can’t be constantly knocking on neighbors’ doors with tomatoes.

—You don’t honestly expect me to go visiting Bogga with three bags of tomatoes every week? She’d insist on me staying for dinner.

I know what’s coming next.

—I would’ve liked to have invited the girl and the child, he continues, but I knew you’d be against it.

—Yeah, I’m against it; me and the girl, as you call her, are not a couple and never have been, even though we have a child together. It was an accident.

I’ve already explained myself perfectly clearly and Dad must surely realize that the child is the result of a moment’s carelessness, and that my relationship with its mother lasted one quarter of a night, not even, a fifth, more like it.

—Your mother wouldn’t have been against inviting them to your last dinner.

Every time Dad needs to add weight to his words, he summons Mom from the grave to get her opinion.

I feel a bit odd now that I’m standing here on the spot of the conception, if I can call it that, with my aging father standing beside me and my mentally challenged twin brother on the other side of the glass.

Dad doesn’t believe in coincidences, or at least not when it comes to major events in life such as birth and death. A life doesn’t just start or end out of pure chance, he says. He just can’t get his head around the fact that conception can be the result of a fluke encounter, that a man can suddenly find himself in bed with a woman without warning, no more than he can understand that death can be the simple consequence of loose wet gravel on a bend, because there are so many other factors for him to consider, figures and numerical calculations. Dad looks on these things differently; the world is a cluster of numbers that hang together, making up the innermost core of creation, and the interpretation of dates can yield profound truths and beauty. The things I just call coincidence or chance, depending on circumstances, are all part of some intricate system for Dad. Too many coincidences can’t be discarded as chance, one maybe, but not three, not three in a row, he says: Mom’s birthday, his granddaughter’s birthday, and the day of Mom’s death, all on the same date—August the seventh. Personally, I don’t understand Dad’s calculations. In my experience, as soon as you think you’ve got one thing figured out, something completely different happens. I’ve got nothing against the pastimes of a retired electrician, so long as his calculations do not interfere with my careless use of contraception.

—You’re not running away from anything, lad?

—No. I said good-bye to the girls yesterday, I add.

He knows he won’t get any further with me on this one so he changes subject.

—You don’t happen to know where your mother hid her cocoa soup recipe, do you? I bought some whipping cream.

—No, but maybe we can try to figure it out together.