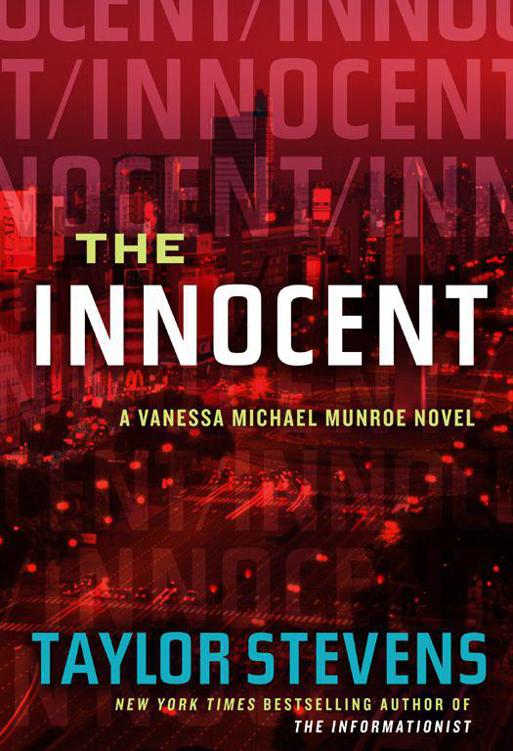 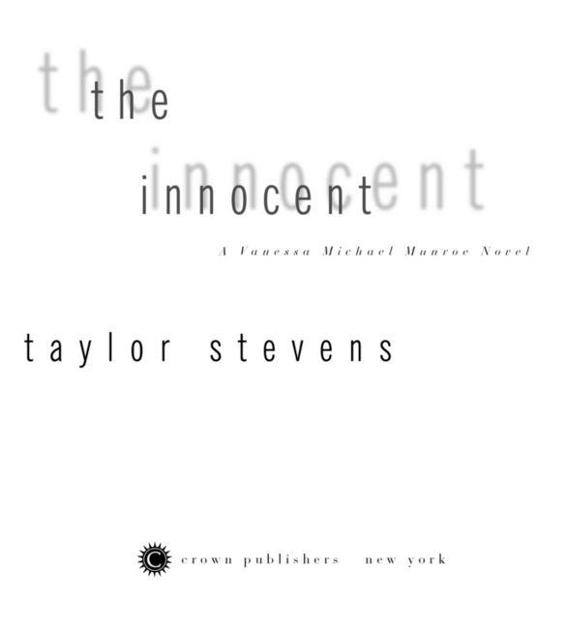 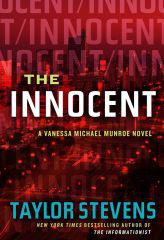 To those who didn’t survive. May you find in your
forever sleep the peace that escaped you in life
.

S
he moved in a crouch, blade between her teeth, all four limbs connected to the earth. She cocked her head, listened, and then continued on again, through the undergrowth and past the body at her bare feet
.

Along the jungle floor, shadows cast against shadows, playing tricks with light, and unnatural stillness replaced the buzz and chatter of the canopy, as if nature held its breath while bearing witness to the violence
.

She paused at the whisper of air that alerted her to movement from behind
.

They’d been smart to track so silently
.

She shifted, ready to face them when they came
.

And they
would
come
.

The knowledge brought with it a surge of adrenaline
.

Two emerged from the verdure, dressed in shoddy camouflage and rubber shoes, carrying no firearms, only knives. They came steadily, circling, hunting, eyes glazed with bloodlust, lips turned up in snarls. They wanted her dead, and so they must die
.

She breathed deeply, focus pure, measuring the strength of the threat. Awareness came in waves, a feral instinct that returned nuance
with radarlike clarity. Understanding their weaknesses, she launched forward for the first strike
.

A scream shattered the calm
.

Off balance, the first attacker toppled, and in a fluid movement she twisted, pushing off his body to propel herself into the second man
.

He shifted to avoid impact, and the twist of his neck met the slice of her outstretched blade
.

She landed in a crouch and without pause returned to the first. Hand to head. Knife to neck. Swift, through tendons and sinew
.

The fight had taken only seconds, and now in the silence the kill was finished. She stood over the bodies, the sound of her own heartbeat loud in her ears, and after a moment of hesitation she swore. It had been too fast. Too easy
.

She dropped to her knees and there, for the first time, stared at the face of the nearest hunter. A vise of recognition gripped her heart. She fell forward onto the body
.

His open eyes were green. His hair was blond, his face longingly familiar
.

In death, his eyes fixed a piercing accusation. She gaped in mute horror at the liquid of life that had, in seeping from his neck, painted her skin crimson
.

She found air. It came as a burning rush into collapsing lungs, a scream that started from the depths of her soul and ripped through her vocal cords, shattering the stillness, sending a flurry of beating wings through the canopy
.

Head tilted upward, and with the primal shriek of rage and pain
still rising, she opened her eyes
. Not to the jungle roof but to her bedroom ceiling, patterned, whitewashed, and tinged with the color of dawn coming through the window.

Vanessa Munroe gasped. Curtains in the room rustled lightly. The call to prayer sounded from minarets across the city and her hand was still gripping the handle of a knife plunged into the other side of the king-size mattress.

Awareness settled, and she let go of the knife as if scalded, rolling off the bed in the same movement.

The blade had struck twice and stood in silent witness to the increasing ferocity of the nightmares. The sheets were soaked with sweat. She glanced at her tank top and boxers. Drenched. And Noah, had he not left for work early this morning, would have been dead.

He picked up the duffel bag and slipped the strap over his shoulder. Aching and nauseous, he placed one deliberate foot in front of the other, part of the collective escape from transatlantic captivity—down the aisle, out of the belly of the plane, along the Jetway and through the sunlit terminals of Mohammed V Airport.

Three days of little sleep had brought him here, three days and three lifetimes since that call in the wee hours that had, without warning, provided long-awaited news. He’d sat in the dark, rigid on the edge of the bed, searching his way through possibilities until, certain there was really only one option, he’d picked up the handset once more and placed the call to Morocco.

Those had been his only words. No introduction, no explanation, only the plea.

And that was it. No good-bye, just his unspoken fear wrapped into those words and whispered into the night, across the wires. He’d put down the phone and then, with palms sweating and hands shaking, sat in front of the computer and purchased a ticket.

He needed that favor and had flown halfway around the world to ask it.

Now, without thinking, he moved with the throng while inside his head the words of entreaty came and went; rewound and started over; front to back, end to beginning in the same perpetual loop that had not stopped since the call.

He slowed. Stood in front of a plate-glass window. Stared out over the naked runway while those behind him hurried past.

Even if he tried he could never count the number of airports and train stations that delineated his youth; a collection of visa stamps and endless moves that defined his life as one of eight siblings hopscotching the globe with cult-member parents, together a ragtag group of economy-class vagabonds.

Into the glass he whispered his name, strange as it was even to him. The sound drifted in a low and hushed tribute to the past that had brought him here, the past that refused to die no matter how long or how often buried.

His name was Logan.
Only
Logan.
Always
Logan. And to those few who knew the rest, he blamed it on drugs and hippies, which was so much easier than trying to explain what most could never comprehend.

Desperation had compelled him here, to the one person who did understand, the one capable of burying the past for good. If she so chose. He needed that favor, needed her to say yes, and instead of arriving with something to barter, he’d come a beggar, hat in hand with nothing to offer but their shared bond and the secret dread that her answer would be no.

His eyes tracked the last of the thinning stream of passengers and the airline crew as they trailed luggage down the hall, and finally his feet again followed.

He moved through customs and the whole of the border crossing on autopilot, until he came at last to the waiting area, and there among
the sea of faces searched hers out. He passed over her once, twice, before finally spotting her with arms crossed and leaning into a column with a grin that said she’d been watching him for a while.

She looked nothing like the battle-hardened woman who’d returned from Africa’s west coast eight months ago, now nearly unrecognizable in flowing pants and delicate head scarf, everything about her soft and feminine and the opposite of what he’d expected to find. But seeing her, he could hope again.

He stood in place while she shoved off the pillar in his direction, smirk indelible, slicing through the crowd nimble and catlike, her gray eyes not once breaking contact until she was within arm’s length.

And then, in a movement that would have resulted in a broken nose for anyone else, she reached out and tousled his blond hair, laughing that deep carefree laugh of hers that said she was genuinely happy to see him.

Crushing on the Enemy by Sarah Adams
Azazel by Nameless
Weapon of Choice by Patricia Gussin
Journey to the Lost Tomb (Rowan and Ella Book 2) by Kiernan-Lewis, Susan
La práctica de la Inteligencia Emocional by Daniel Goleman
The Generator: The Succubae Seduction by J. Sselxuyt
Sohlberg and the Missing Schoolboy: an Inspector Sohlberg mystery (Inspector Sohlberg Mysteries) by Amundsen, Jens
Secrets Abound (Supernaturally Bound Book 1) by Erica Lee Cooke
My Fair Duchess (A Once Upon A Rogue Novel Book 1) by Julie Johnstone
Something for Nothing by David Anthony
Our partner