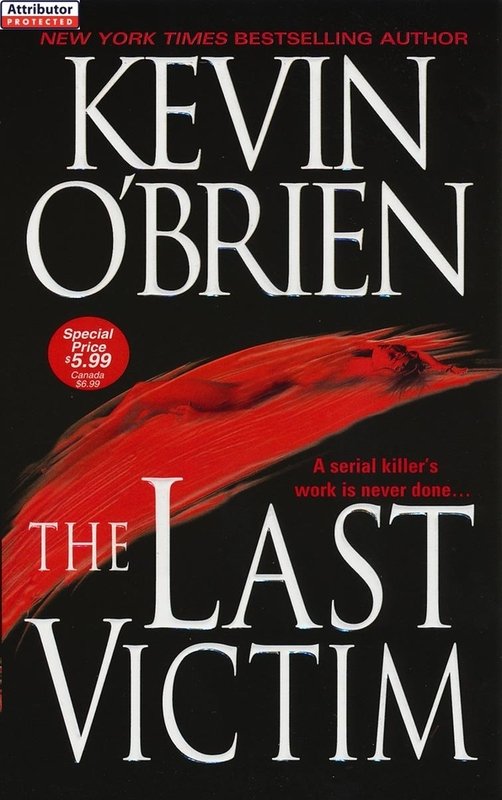 STALKING BRIDGET
As she clicked off her cell phone, Bridget noticed something down the alley. A dark figure darted from behind a recycling bin into a doorway. Bridget held on to the cell phone and moved toward the recycling bin. Behind the bin, she saw a shadowy alcove with a door and a window—both closed.
There was no sign of anyone in the alcove. The darting figure she’d seen must have been her imagination. But then she glanced down at a puddle by the alcove stoop. There were wet footprints all around the stoop—and on the pavement by the bin.
It wasn’t her imagination. Someone was just there.
Biting her lip, Bridget reached for the door handle. Her hand was trembling. The hinges squeaked as she started to open the heavy door. She didn’t have to open it more than a few inches to see the wet footprints on the dusty cement floor inside.
Bridget froze. She realized if she didn’t get out of there right now, she could be as dead as Olivia and Fuller.
Bridget backed away from the door and watched it close. Her heart racing, she retreated toward the sidewalk at the end of the alley. As she headed back toward her car, her cell phone rang. She clicked on the Talk button. “Hello?”
“Bridget?”
She didn’t recognize the voice on the other end. “Yes?”
“Why didn’t you open the door?”
“What?” But then she suddenly realized what he meant.
“Why didn’t you step inside, Bridget?” he whispered. “I was in there, waiting for you. . . .”
Books by Kevin O’Brien
ONLY SON
THE NEXT TO DIE
MAKE THEM CRY
WATCH THEM DIE
LEFT FOR DEAD
THE LAST VICTIM
Published by Kensington Publishing Corporation
KEVIN O’BRIEN
THE LAST VICTIM

Degrees of Passion by Michelle M. Pillow
Roland's Castle by Becky York
It's Not What You Think by Chris Evans
Emily and the Dark Angel by Jo Beverley
Werecat Avenue by Anjela Renee
Slick (Burnout 2.5) by West, Dahlia
Edge of Mercy (Young Adult Dystopian)(Volume 1) (The Mercy Series) by Marks, C. C.
FG 3 - The Wedding Blitz by Leah Spiegel
13 cuentos de fantasmas by Henry James
How to Score by Robin Wells
Our partner