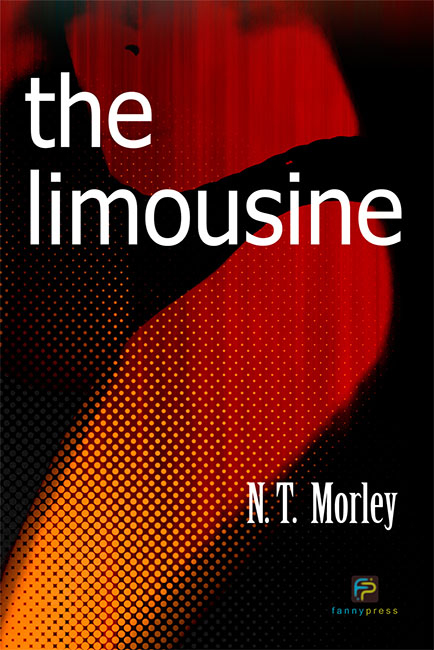 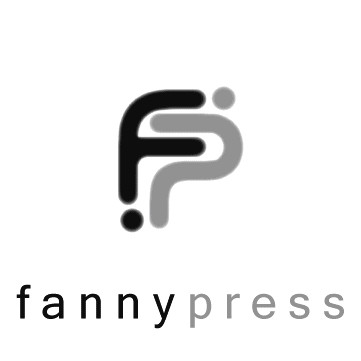 We Stand at the Gate by James Pratt
Golden's Rule by Billi Jean
Strays by Ron Koertge
The Theron Residency (Brides of Theron Book 4) by Anthony Lorino, Rebecca, Lorino Pond, Rebecca
The Duchess of Drury Lane by Freda Lightfoot
Underworld by Don DeLillo
The Skin by Curzio Malaparte
MakeMeShiver by Hunter, Aline
Endless by Marissa Farrar
The Cottage on Pumpkin and Vine by Kate Angell
Our partner