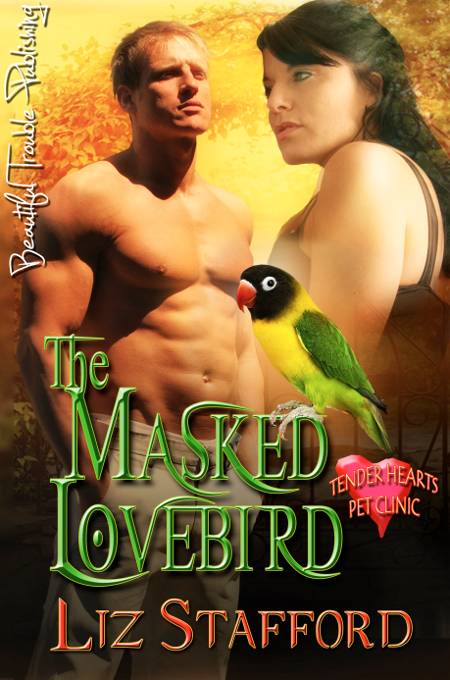 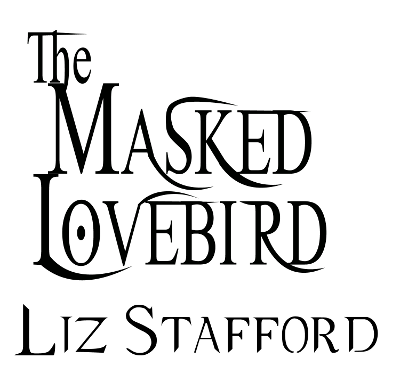 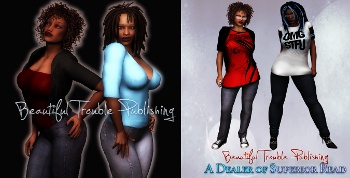 All Rights Reserved.  No part of this book may be reproduced or shared in any form, including but not limited to: printing, photocopying, faxing, recording, electronic transmission, or by any information storage or retrieval system without prior written permission from the authors or holders of the copyright.

This book is a work of fiction.  References may be made to locations and historical events; however, names, characters, places and incidents are the products of the author’s imagination and/or used fictitiously.  Any resemblance to actual persons (living or dead), businesses, events or locales is either used fictitiously or coincidental. All trademarks, service marks, registered trademarks, and registered service marks are the property of their respective owners and are used herein for identification purposes only.

This story is for everyone who’s ever been hurt in a relationship. Yes, there is hope.

N
OTE
ABOUT
E
B
OOKS

eBooks are NOT transferable.  Re-selling, sharing or giving away eBooks is a copyright infringement.  No part of this book may be reproduced or transmitted in any form or by any means without written permission of the author or Beautiful Trouble Publishing.

This work of erotica contains adult language and sexually explicit scenes, which are smoking hot.  This book is intended only for adults, as it is defined by the laws of the country in which the purchase is made.  Keep this book out of the hands of under-aged readers.

Devon Ainslee twirled in place, making the cape flow out around him. The clinic’s owners giggled. “Casanova, at your service.” With a grand flourish, he swept into a bow before them. And fell on his face. The giggling cut short and they rushed to help him off the carpet. Tonya handed him his cane. Rianna clapped a hand to her mouth and cooed
I hope you’re okay
sentiments. He stuck a grin on his face, took hold of the cane, and set the scratchy paper mask back in place. It wasn’t the first time he’d fallen in front of them, but still, it was no less embarrassing. He straightened the cape and swiped a hand across his still-thick hair. Rianna took his right arm. Tonya his left.

“Of course you can, but the clinic is sponsoring this event. We will make our grand entrance together,” Tonya said.

“You’re part of the clinic.” Rianna planted a kiss on his cheek. She bent to check her reflection in the brass lamp on the table in the hotel foyer. “Oh God, why did I pick out a rabbit costume?”

He hooked the cane over a forearm and covered it with the cloak. “You were thinking more logically than when you got me a Casanova costume. The greatest lover of all time? What were you thinking anyway?”

“Would you believe it was the only one left?”

“I don’t believe this pirate was the only one left that’d fit me either,” complained Tonya. “This is the last time I let you pick out costumes.”

Not a problem for Devon because he would not be dragged into this again. Although the benefit was for a fantastic cause, animal rescue, he did not want to go. Did not. He hated the
so sorry that injury ended your football career
platitudes. Hated making inane conversation. Tonya jerked on his arm. He sucked in a stabilizing breath—he could do this; it was only for a couple of hours—then let it out slow. The partners urged him forward.

“Good idea. Let’s get this over with,” Devon said.

They stepped toward the open double doors where couples were already dancing to the sounds of an up-and-coming soft rock band from right here in LA. Gold and turquoise streamers wafted in the air-conditioned breeze.

“I’ve been regretting that we chose a costume ball for the benefit,” Tonya said. “It would be easier to find a woman for our Devon if half the ladies weren’t wearing masks.”

“I don’t get it,” said Tonya, “if you don’t date, how do you release the pressure?” She made an obscene sexual gesture with her free hand.

Devon pulled away from them and stepped into the brilliantly lit ballroom. “I’m not hanging around to let you embarrass me.” He moved away from their amused laughter.

The plan was to grab a drink, escape the party, and head out to the terrace where he could watch the other hotel-goers in the pool. They were always good for a few laughs. And he wouldn’t have to talk to anyone. He peered between dancers and over tall shoulders and located the bar at the other side of the room.

Devon appreciated his boss’s attempts to marry him off. Seemed like lately everyone at the clinic had found someone. The football accident had taken more than the flexibility of his left leg. It had taken his confidence and, to a huge extent, his libido. Every time he thought about sex, he thought about his horribly disfigured leg, and whatever urge had come…went.

The weather was glorious. Stars twinkled in a navy blue sky with only a few clouds to mar the beauty. The landscaping was perfect, palms in a half-dozen varieties circled the mosaic-tiled patio. Dozens of tables and lounge chairs were full of happy people—more than half of them women dressed in scanty outfits. Except one woman in a Cinderella costume. He’d passed her on his way out. She was hiding in the shadows near the door. Yeah, he could really identify with the sentiment. He couldn’t see her now, not unless he turned and made his attention obvious. And it was clear she wanted to be alone. Devon smiled—birds of a feather.

Oh crap. He’d had women, lots of them, but didn’t keep anyone around long enough to get serious. Devon had focused on his career, figuring he could settle down after football was over. Everyone knew a sports career didn’t last forever. He planned to appreciate it, and the money, as long as it came in. Besides, it wasn’t fair to leave a wife and kids home waiting.

Devon sighed. It sounded good and noble, but it was all an excuse. The simple, unvarnished truth was that the idea of loving someone that much—well, it just wasn’t in his makeup. Diving that far into a relationship was like plunging off a cliff without a parachute. You only got hurt when you hit bottom.

He backed into the shadows, out of sight, sipping on champagne.

“Ouch! You stepped on my foot!”

The woman’s legs buckled and she went down in a heap of lace and crinoline with the weight of the two-hundred pound Casanova on top of her. The force squeezed the air from her lungs in a long whoosh.

“Oh, God. Sorry. Sorry.” Devon wrestled himself off the vanilla and lavender-scented woman. He braced his bad leg beneath him and pulled her upright. She straightened her dress, fluffed her hair and sent him a sheepish look—as though she’d been the one to bump into him.

Her mask had fallen on the floor. He bent to pick it up and handed it back.

Her brilliant green eyes widened in horror. She elbowed around him, her shoulder catching his as she darted into the building. For the second time tonight, Devon toppled over.

Fiona Michaels burst into the ladies room, startling two women standing at the sink. She threw herself into one of the stalls and slammed the door. Oh gosh. It had almost happened again—she’d seen a great looking guy. He looked lonely. He looked approachable. She could go out and talk to him. The mask was in place. She could do this.

Her luck hadn’t take a turn for the good when, as if reading her mind, he turned and started toward her. He was going to initiate a conversation!

When he stepped on her toes, the whole night went to hell. Not that it hurt. He’d scrabbled to keep her from falling down, and gotten a good-sized handful of breast. They’d gotten into a tangle of limbs and tumbled to the brick patio, with him on top. All this would’ve been okay if she hadn’t got to her feet and realized the mask was gone. And he was staring at her face.

She just had to run. The way he stared, it was clear he’d seen her scar. The next thing would be questions that’d range from, “Oh my God, what happened to you?” to “I’m so sorry. You are such a pretty lady.” Translation—You would’ve been pretty if...

Maybe even worse was the instantaneous attraction she’d felt for the blond man. Stupid. She knew how it would go. They’d chat over a couple of drinks, have a great time—and then he’d expect the mask to come off.

Oh, why had she come here?

Somebody knocked on her door. “Are you all right in there?”

Of course she was all right, what business was it of theirs? “Yes. Thanks. I’ll be right out.”

“It’s just that you rushed past so fast, I thought something might be wrong.”

Must be one of the women she’d frightened near the sink. “Thanks. I’m fine.” She waited till the woman left the room and leaned against the cool, metal separation.

So, why had she come? One reason: it was an animal rescue benefit. Normally she’d mail a check and be done with it. But she could hardly refuse the personal invitation from the vet clinic. They’d been so good with her Fischer’s lovebirds; not many vets treated birds.

Prometheus and the Dragon (Atlas and the Winds Book 2) by Eric Michael Craig
Norvir (The Mating Games Book 9) by Catty Diva
After Her by Amber Kay
Lady Renegades by Rachel Hawkins
The Other Guy by Cary Attwell
Possessing the Secret of Joy by Alice Walker
The Children of New Earth by Ehtasham, Talha
The Testimonium by Lewis Ben Smith
The Sheikh's Secret Bride by Leslie North
Love and Chaos by Elizabeth Powers
Our partner