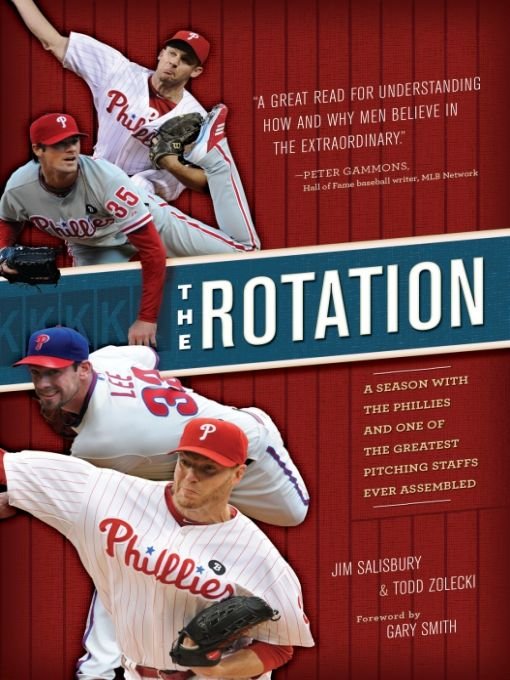 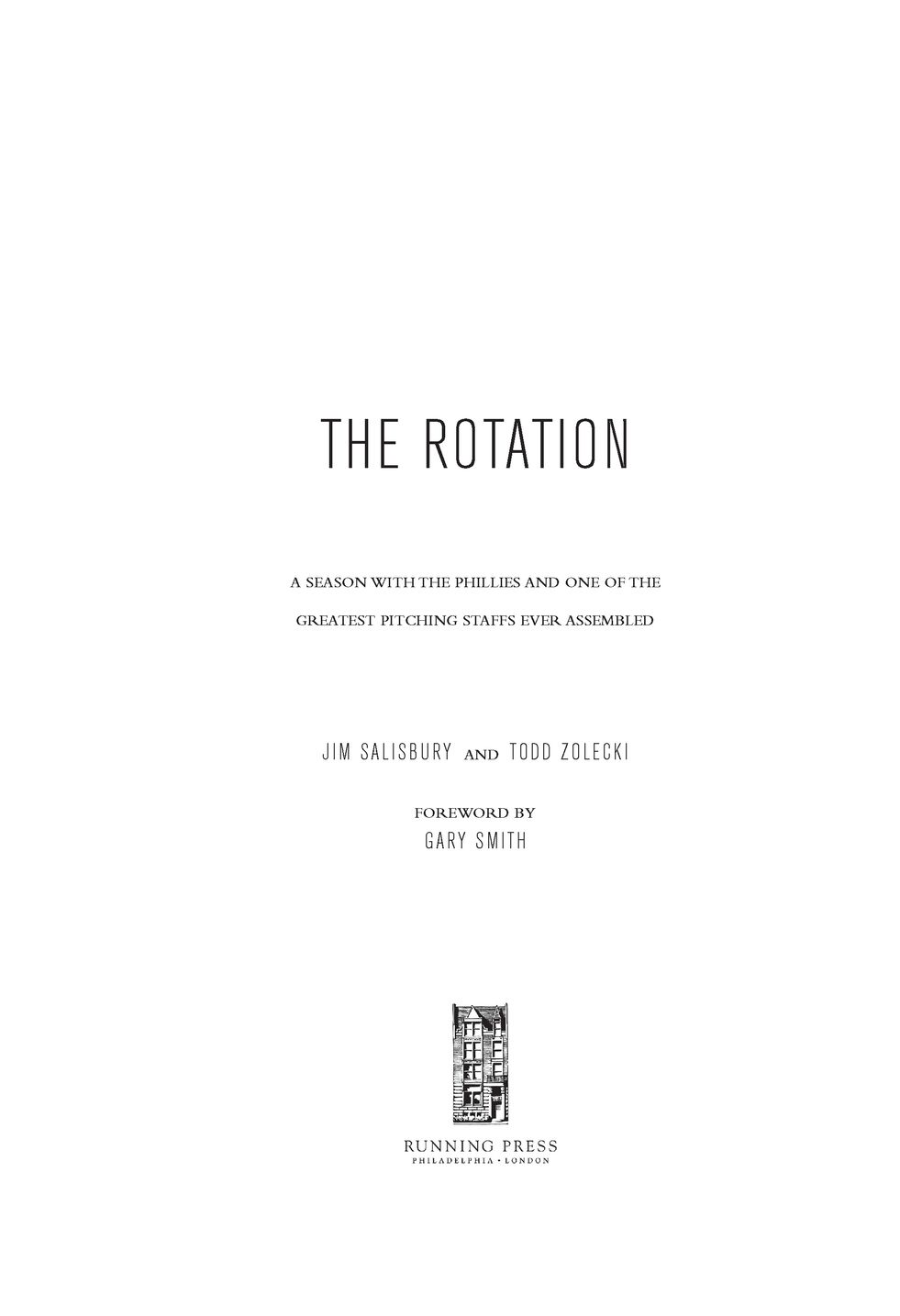 On August 15, 2011, Jim Thome made big baseball news when he became just the eighth player to hit 600 big-league home runs. He did it while wearing a Minnesota Twins uniform. Surely, there would never be a bad time to give one of baseball's all-time good guys a tip of the cap for this special accomplishment, but that's not why we bring up his name here.We mention Thome because one could make a case that baseball began to matter again in Philadelphia in December 2002 when Thome, baseball's premier free agent that winter, decided to sign with the Phillies, who had smartly targeted him to be the ticket-selling booster shot of excitement the team needed with a new stadium on the way.